Despite not kicking a ball in the early Championship kick-offs today, Norwich City have been promoted to the Premier League after results elsewhere went their way.

Swansea City, Brentford, and Watford all failed to win in their fixtures, meaning Daniel Farke's side can finish no worse than second in the league.

In truth, their promotion has been a formality for some time now. Norwich have played some scintillating football at times and have been far and away the best team in the division.

It is a reward that is richly deserved, with this being one of few clubs at that level with a genuine long-term vision. They did not panic when they were relegated last season, sticking with their manager who has shown he can get the best out of a squad while operating on a limited budget.

As you can see from the clip below, they can more than hold their own in the Premier League when they are on form.

Norwich City have been promoted back to the Premier League. Never forget when they put on a passing clinic against Manchester City last season 😍pic.twitter.com/b2JAJoIocs

We are looking forward to seeing if they give survival a real go next season. The fact that they have a couple of very talented young Irish players in their squad will only add to out intrigue.

Adam Idah has been part of their first team squad for a couple of years now, although his opportunities have been limited this season. He has struggled with injury but we would be hopeful that he can kick on over the coming months.

Than you have Andrew Omobamidele.

The 18-year old only made his Championship debut a few weeks ago, but he already looks set to be a massive part of Norwich's future.

The Leixlip native has put in some remarkable performances at the centre of their defence over the last few games, including some heroic defending on his full debut against Preston.

Before the Emi Buendia worldie what a block from Andrew Omobamidele💪 #ncfc pic.twitter.com/nLt0G1dJYe

With five games left to play this season, Omobamidele will now be hoping to cement his place in the team ahead of next season. It would be no easy task for a player of his age to deal with Premier League strikers on a weekly basis, but Daniel Farke has shown that he is willing to trust his young players.

Any exposure he got at the highest level would certainly be a big boost for Ireland. He can also use the exploits of Dara O'Shea as an example. 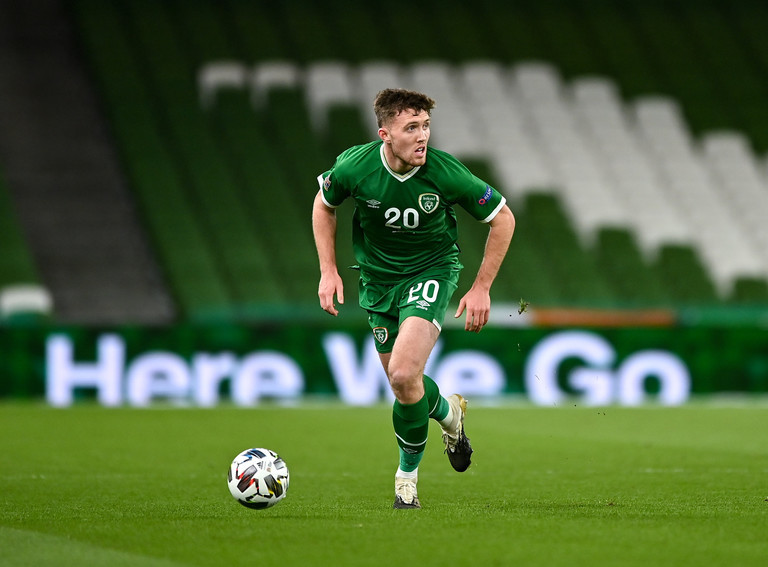 Like Omobamidele, O'Shea was drafted into the West Brom side late in their promotion push. He has gone on to establish himself in the team in the Premier League under both Slaven Bilic and Sam Allardyce.

The Dubliner has also fought his way into the Ireland team as a result and has arguably been the most consistent player of the Stephen Kenny era. It is a career trajectory that Omobamidele can look to emulate.

He is set to be a key part of Jim Crawford's U21 squad for their upcoming Euro qualifying campaign, but a place in the senior squad is certainly not beyond his reach in 2021.

A player of his talents will not be overlooked for too long.

SEE ALSO: The Worst Premier League Signings Of The 2020/21 Season 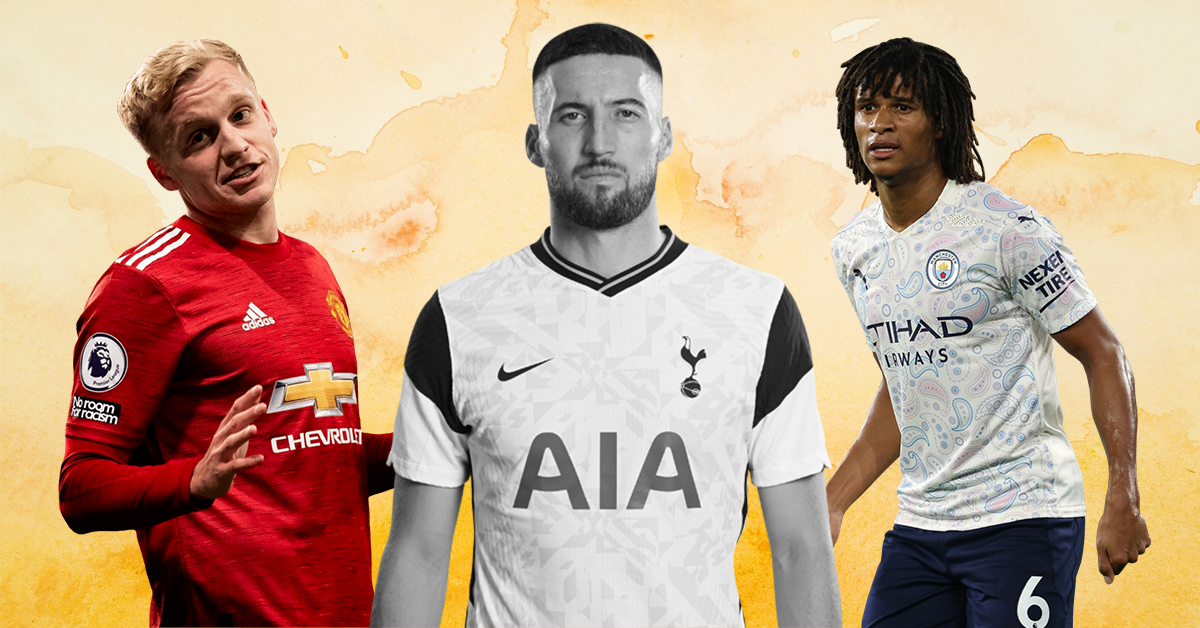 Football
5 days ago
By Gary Connaughton
7 Irish Players That Need A Move This Summer
Football
6 months ago
By Gary Connaughton
Watch: Adam Idah Harshly Sent Off After Incident With Wycombe Player
Football
7 months ago
By PJ Browne
Stephen Kenny Clarifies Why Connolly And Idah Missed Slovakia Game
Popular on Balls
Rugby
15 hours ago
By Eoin Harrington
Mike Brown's 16-Year Harlequins Career Is Over After Stamping Ban Issued
Other Sports
16 hours ago
By Balls Team
12 Of The Most Cringeworthy Moments In Sporting History
The Rewind
12 hours ago
By Balls Team
The 5 Best Irish Accents By Foreigners In Cinema History
The Rewind
12 hours ago
By Donny Mahoney
The Best And Worst British Media Coverage Of The Ballymurphy Verdict