Teenagers Andrew Moran and Leigh Kavanagh have put pen to paper on their first professional contracts at Premier League side Brighton and Hove Albion.

Moran and Kavanagh joined the Premier League outfit together from League of Ireland side Bray Wanderers, coming through Bray's feeder club St Joseph’s Boys together.

While playing in the First Division with Bray, Moran made three senior appearances for the club before making his move across the Irish Sea during the Covid-19 ravaged 2020 season.

Dream come true to sign my first professional contract at this great club. Thanks to everyone who has helped me get to this point. Hard work continues 🔵⚪️ @OfficialBHAFC pic.twitter.com/hmx0M80cFD

The then 16-year-old became Bray’s youngest ever scorer in senior League of Ireland competition.

He is also the club’s youngest ever appearance holder having made his competitive debut at 15 years and 307 days in August 2019.

The creative midfielder has signed his first professional contract at the Brighton alongside Kavanagh, a defender by trade.

The 17-year-old had an injury hit first season at the Amex Stadium, making only three appearances for the club’s U18 side last term.

The Republic of Ireland U17 international made one senior appearance for Bray before making his move to Brighton.

Happy to sign my professional contract after a difficult year due to injury really looking forward to pushing on now 👊🏼🔥 pic.twitter.com/v6XL93jX0i

News of Moran and Kavanagh’s first professional contract at Brighton will add to the club’s tally of Irish players signed up professionally at the club.

First-team players Aaron Connolly and Jayson Molumby have come through the club’s academy set-up before making their respective marks on the first-team.

James Furlong, formerly of Shamrock Rovers, is also on the books of the club, as is Evan Ferguson who joined from Bohemians last year. Waterford hurler Dessie Hutchinson enjoyed a stint with the Seagulls before coming back to the southeast, while former Bohs player Warren O'Hora joined MK Dons on a fulltime basis in January after joining Brighton.

It is understood that Ferguson has been offered a professional contract at the club as well ahead of the new season.

The 16-year-old Dubliner joined the club in January and has made 11 appearances for the clubs U23 side, scoring three goals.

He has also played twice for Brighton’s U18 side, two in the league and another in the FA Youth Cup. 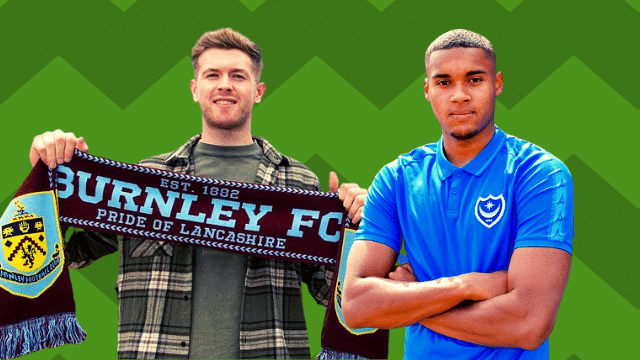