With Anthony Martial's relationship with Manchester United manager Jose Mourinho already on the rocks, the Portugese's latest comments will only add to the speculation that the France winger will be sold before the end of the transfer window. 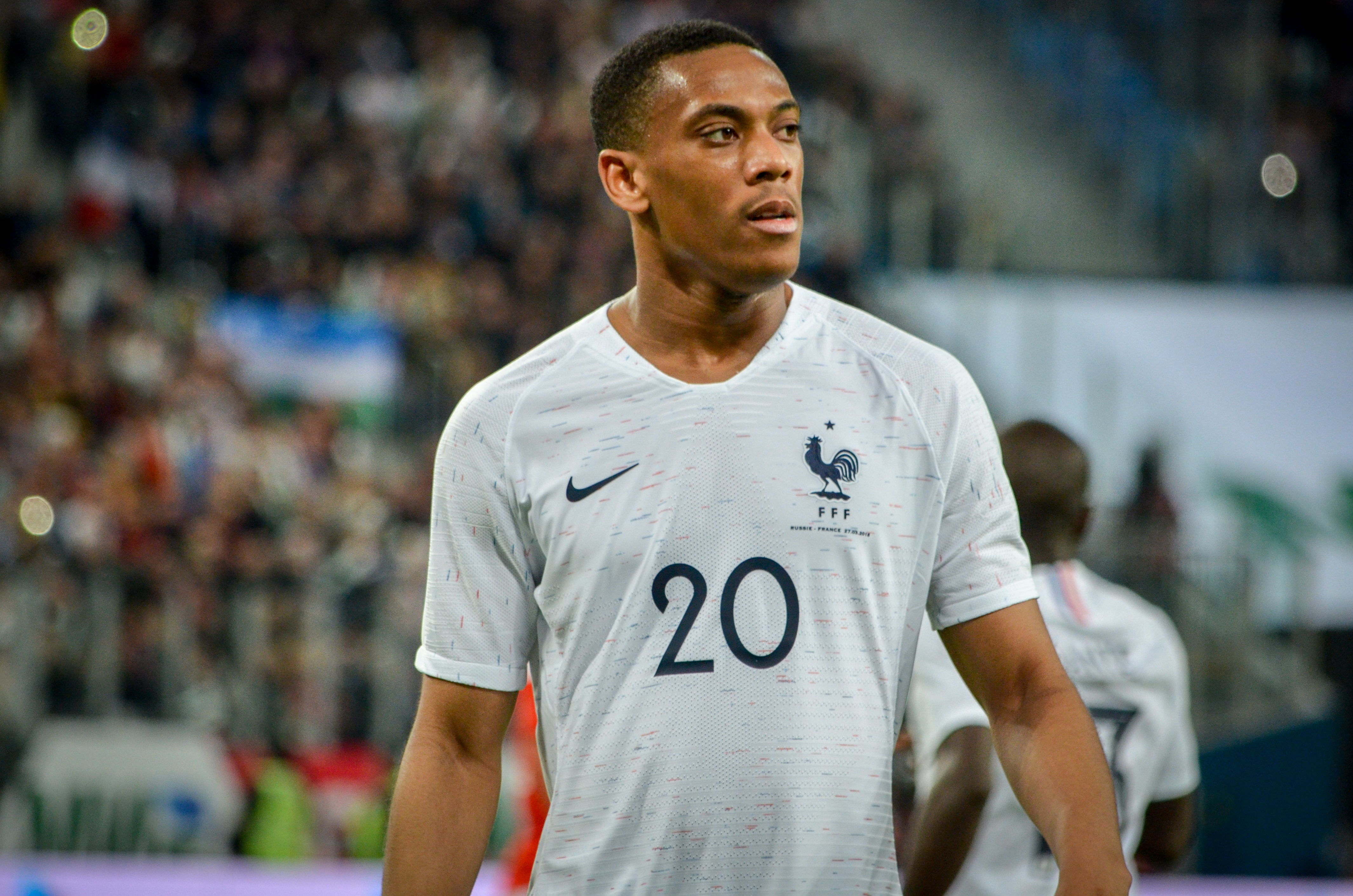 Martial was allowed by the 55-year-old to leave the club's preseason tour of the US to attend the brith of his second child, but was expected to return to America to see out the rest of the tour. This has not happened leading the club to fine the player £180,000.

Mourinho was evasive when asked if the forward would return to the US for the remainder of the Red Devils' tour:

Anthony Martial? Is better for [press officer] Karen [Shotbolt] to answer if she wants to answer.

Shotbolt then dodged the question herself, stating "We're here to talk about the game."

When asked by a reporter whether Martial would link up with the squad when they returned to Manchester, Mourinho said 'I don't know.'

In another thinly veiled dig at the AWOL forward, Mourinho praised Marcus Rashford, Romelu Lukaku and Phil Jones for coming back from their World Cup holidays early, before stating that the majority of his players have 'a fantastic spirit':

In a few days, we go to Munich and in 11 days, we start the Premier League and these are the players that we have, plus (Victor) Lindelof, that started training two days ago.

Plus Marcus Rashford, Jones and Lukaku because they gave to the group and to the team three days of their holiday, so they're coming back three days early to try and be available for the team.