Livingston confirmed on Tuesday morning that Anthony Stokes has departed by mutual consent after less than a month at the club.

The 32-year-old Ireland international joined the Scottish Premiership side on August 22nd having spent time with clubs in Greece, Iran and Turkey since leaving Hibs in February of 2018.

"Stokesy has been in training for approximately four weeks now and it’s fair to say that we both knew that there was going to be a lot of work to be done to get Anthony into top shape to play Premiership football," Livingston's head of football operations David Martindale told the club's website.

"In all honesty, it’s not quite worked out in terms of the on-field ball work and intense training schedule we had put in place. He is struggling to adapt to training two-three hours per day on the astro turf surface – we all know it doesn’t and won’t suit everyone.

"Of course, Anthony knew the surface we had in place but each player adapts to that differently and you can’t know how your body will feel adapting to it until you’ve been out there and played or trained on it frequently. We know it isn’t for everyone and sadly, that’s been the case for Anthony.

"Whilst trying to get the player in shape, it’s been extremely frustrating for all of us, staff and player alike, that we can’t seem to get the intense training needed into the player.

"To be fair to Anthony, he has noticed this himself and he approached us with the option to terminate. This allows both the player and the club to explore other opportunities.

"It’s a real shame that the Livingston FC fans didn’t get to see Anthony wear the number 9 shirt for Livingston on the field. In the short spells we did get a chance to work with him, you could certainly see the quality he possesses."

See Also: After Long Downward Trend, The Number Of Irishmen In The Premier League Is Bouncing Back 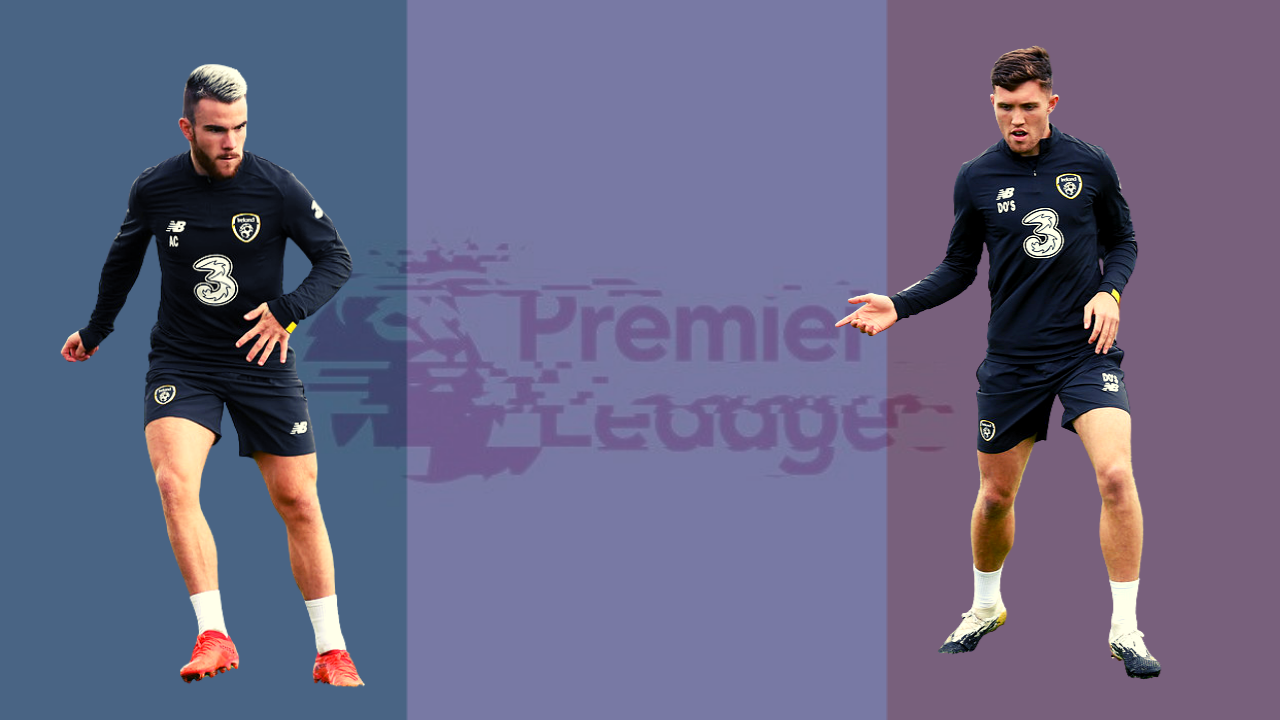