With only one league defeat in nine, pressure on Stephen Bradley's position at Shamrock Rovers has eased somewhat in recent weeks. Having not conceded a goal in four games, the Tallaght club are now reportedly interested in bolstering their attack. Recruiting one former Irish international by way of Joey O'Brien, the club are now seemingly looking to free-agent Anthony Stokes in effort to double that tally.

Becoming something of a footballing troubadour since his 2016 move away from Celtic, the 29-year-old has turned out for Hibernian, Blackburn Rovers and, briefly, the Greek club Apollon Smyrni. Dogged by disciplinary issues, his most recent spells with Hibernian and Apollon Smyrni concluded with both clubs deciding Stokes' behaviour did not meet the criteria they of their players.

Yet, according to The Sun, Shamrock Rovers are keen to bring Stokes back home to Dublin during the current transfer window. 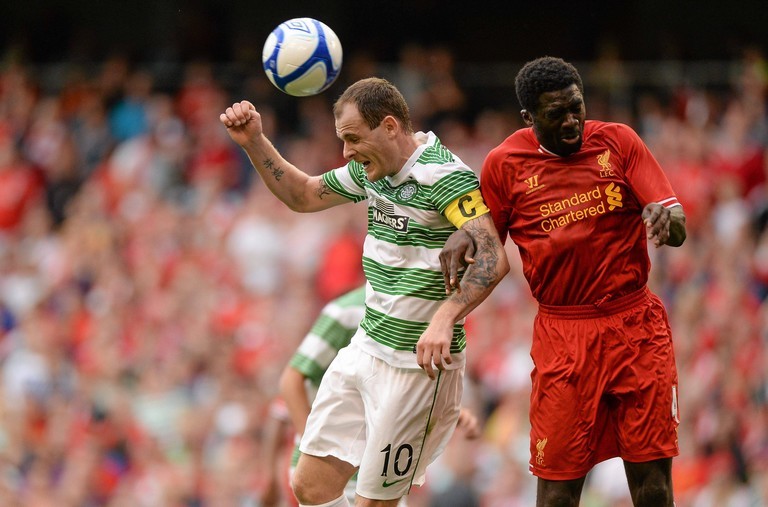 Once one of Ireland's most promising young footballers, a recent article in The Sunday Times demonstrated the high regard he was held in among England's top clubs:

When [Darron Gibson] was signed by Manchester United in 2005, club scouts told his family that he was on their five most wanted list of 15-year-olds around the world, the others being Gerard Pique, Giuseppe Rossi, Freddy Adu and Anthony Stokes.

Whilst Gibson decided to move to Manchester United, Stokes was instead recruited by Arsenal in the same year.

Should he decide to join Shamrock Rovers, Stokes will once again team up with Joey O'Brien; a player Stokes will know from international duty with Ireland. 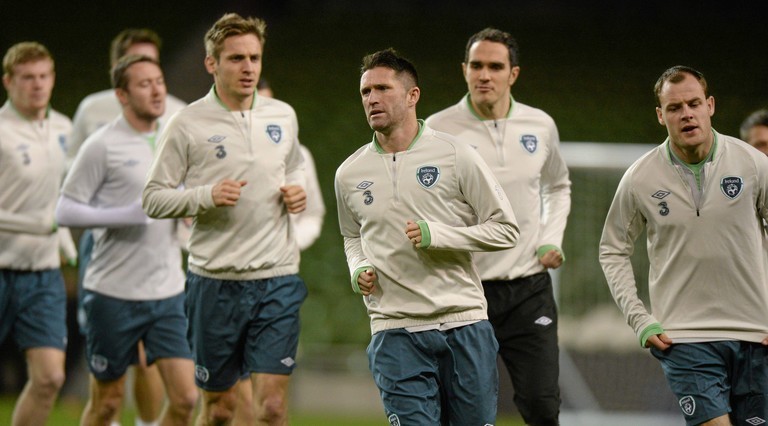 Three years older than Stokes, O'Brien's move to the League of Ireland coincided with a series of career-threatening injuries. By comparison, recent years have largely left Stokes looking for any port in the storm.

Football
3 days ago
By Colman Stanley
'You Get To Express Yourself': Will Patching Thriving At Derry City
Football
4 days ago
By Luke Delaney
Pádraig Amond Released By Newport County Over Phone Call
Football
4 days ago
By John Dodge
The Greatest LOI Recap In The World: Rovers Push, Derry Woes, And Bray Turmoil
Popular on Balls
Rugby
1 day ago
By Colman Stanley
'I Think Munster Softened Them Up For Us': Sexton Not Carried Away After Clincial Leinster Win
GAA
2 days ago
By PJ Browne
Mayo's Padraig O'Hora Using Football To Promote His Real Passion
Rugby
14 hours ago
By Colman Stanley
'That Pace, That Intensity, That Organisation' All Black Legend Has High Praise For Leinster
The Rewind
1 day ago
By Eoin Harrington
Watch: Brilliant Dermot Morgan Dublin Segment From 'The Travel Show' Resurfaces