Premier League referee Anthony Taylor was at the centre of one of the biggest sporting moments of the year, as he took charge of the EURO 2020 game that saw Christian Eriksen suffer a cardiac arrest.

Taylor received plenty of praise back in June for his swift action when the former Spurs midfielder collapsed to the ground during the EUROs group game between Denmark and Finland. His quick call to stop the game and call on the medical team was credited in part with saving Eriksen's life.

Taylor spoke to the BBC today at his local club Altrincham, who are among the first clubs to receive one of the 2,000 plus automated external defibrillators being offered to grassroots clubs around the UK under the Premier League's "Defibrillator Fund".

The English referee, who has been a Premier League official for eleven years now, stopped the game within seconds of Eriksen falling to the ground, and he has recalled for the first time the harrowing moment when the Inter Milan midfielder collapsed.

Christian was on his own. The only thing that was close to him was a bouncing ball which hit his knee. I was actually looking directly at him when he fell over. I could see his face as he fell. I knew straightaway something was wrong because of how his face looked and how he fell to the floor. That is what concerned me the most.

The sole focus was to make sure that Christian got the treatment that he needed. He clearly did because of the quick reactions of not only his captain Simon Kjaer but also the medics who came on and did the initial CPR and defibrillation.

Christian Eriksen will undergo medical tests today in Milan which will determine the possibility of him making a return to competitive football.

Good luck @ChrisEriksen8 we are all rooting for you🙏💙 pic.twitter.com/733sjmq7DJ

UEFA caused considerable controversy with their decision to push ahead with restarting the game, despite the traumatic events which the players and officials had suffered through. They came under fire from the likes of Peter Schmeichel at the time, but Taylor ensured that all involved were given adequate care in the aftermath of the incident.

Even after that initial unfortunate situation, I still had plenty to do in terms of managing the emotions of everybody there. But at the end of the day we're dealing with people.

The football at that point was irrelevant, even at a major national tournament the football was irrelevant. The most fundamental thing was that Christian was okay and got the help he needed, but then we needed to make sure that both sets of players were okay and then also I had to make certain that the rest of my team were okay.

We had decided to suspend the game until we found out how Christian was. That was the fundamental piece of information we needed to know before we could make any further decision about the game continuing. I didn't get chance to speak to my team until I went back into my changing room quite a long time afterwards. I needed to see how they were and to make sure - if needed - could we continue the game ourselves.

Of all of the Premier League referees, Taylor will know more than most the positive impact defibrillators can have in sport. The need for greater AED access and CPR training is crucial and - as proven earlier in the summer - saves lives.

Fundamentally the initiative is so important because it saves lives. That's the bottom line. The reaction time immediately following someone suffering a cardiac arrest is so important in terms of determining if they survive or not.

It's no stretch to say that the quick action of Anthony Taylor in early June contributed to saving Christian Eriksen's life. 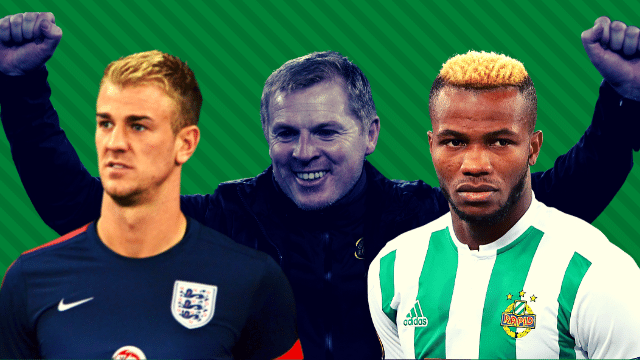 Football
7 months ago
By Eoin Harrington
Christian Eriksen's Collapse Shows How Important CPR Is In Sport
Popular on Balls
Rugby
2 days ago
By Colman Stanley
Keith Earls Shares Story That Captures Andy Farrell's Decency
Football
1 day ago
By PJ Browne
'If He Continues With Performances And Goals Like That, Stephen Kenny Will See It'
Football
2 days ago
By Eoin Harrington
Quiz: Name Every Player To Score In A Champions League Final
Football
20 hours ago
By Gary Connaughton
Portsmouth Likely To Retain Gavin Bazunu This Month Despite Championship Interest