Atletico Madrid striker Antoine Griezmann has been strongly criticised for a blackface costume he posted on Twitter today. 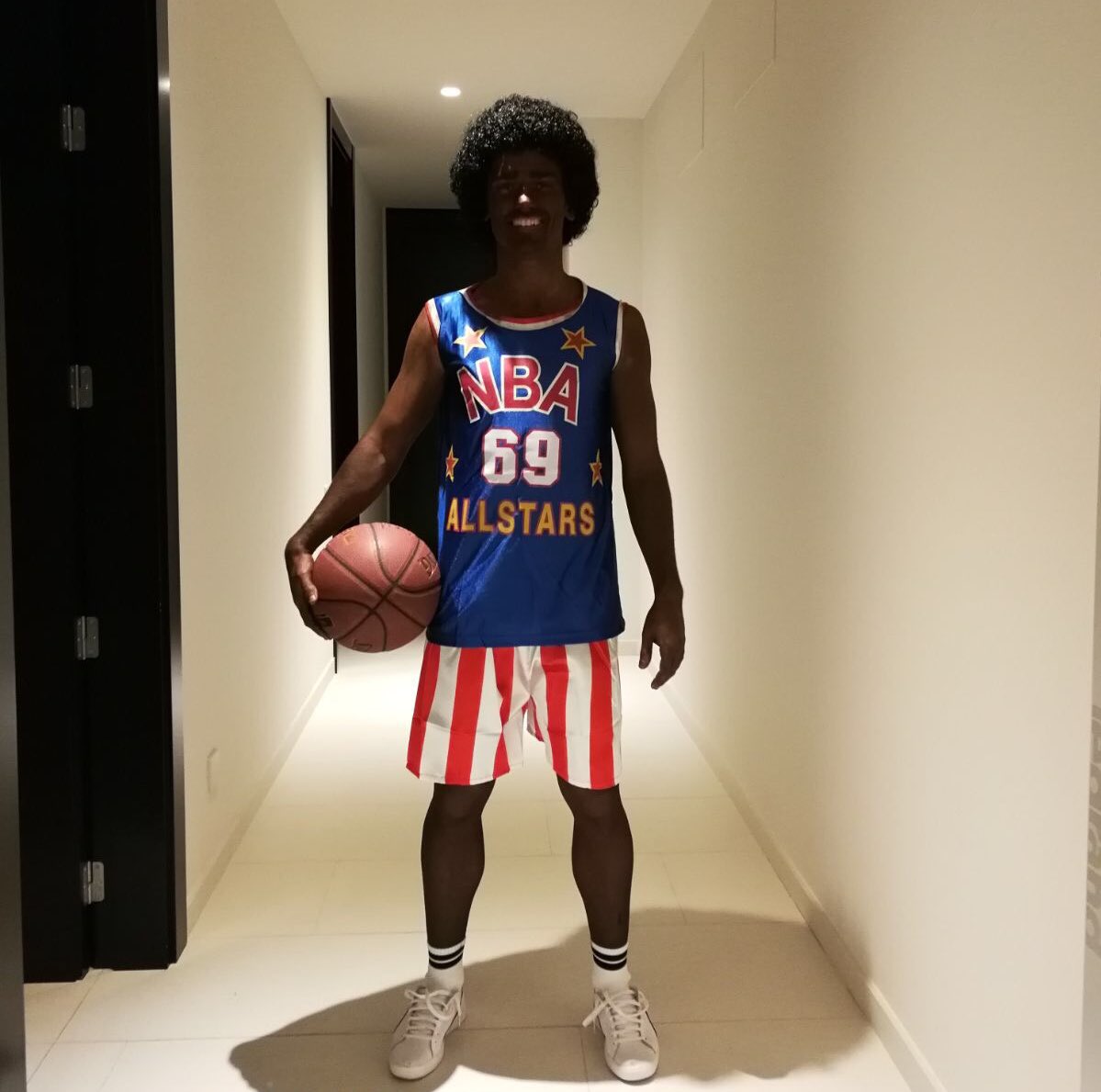 Griezmann, who played yesterday during his side's 1-0 win against Alavés, has been widely condemned for the costume which depicts an unnamed all-star.

What is Antoine Griezmann thinking?

And is there nobody around him to tell him that is a very bad idea?

You know what the worst thing about that bloody calamity by Griezmann is? Him blackfacing adds nothing to the costume. He's not dressed as a specific person.

It is the second such incident in the sports world today, with Star Sports Bookmakers apologising for posting a photo from yesterday's darts of a fan in blackface and dressed as UK Labour MP Diane Abbott. Griezmann has intially addressed the controversy on Twitter, commenting back to the onslaught of criticism.

Calm down guys, I'm a fan of the Harlem globetrotters and the good times... it's a tribute ✌

He later deleted the post, before publishing the following message.

"I agree that it's awkward for me. If I hurt some people excuse me."