Argentina Still Waiting For Messi Magic To Make An Appearance

For the last dozen years, Argentina has been waiting for global superstar Lionel Messi to lead their football team to a major international trophy.

But when the country needed the five-time Ballon d'Or winner most, Messi failed to emulate the feats of Diego Maradona in 1986 -- when for some he almost single-handedly won the World Cup.

He has often come under criticism for failing to reproduce his Barcelona form when wearing the sky blue and white jersey of the national team.

Now, ahead of a mouth-watering Copa semi-final against hosts Brazil in Belo Horizonte, Argentines are simply waiting for Messi to turn up.

"This is the match for Messi to appear," screamed Ole newspaper's online edition after Argentina beat Venezuela 2-0 to secure the Brazil semi-final. 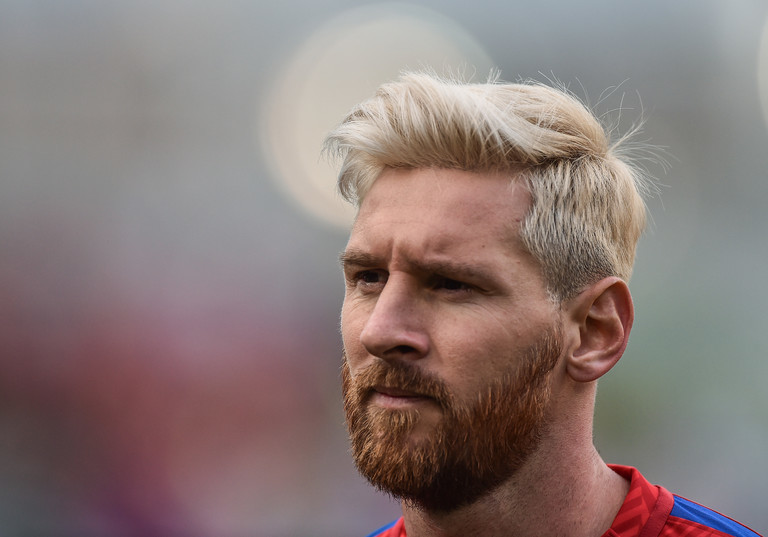 Ironically, at this tournament, while Argentina's performances have been improving steadily, Messi has, if anything, become less influential.

Argentina were all at sea in their opening 2-0 defeat to Colombia and needed a Messi penalty to salvage a 1-1 draw with Paraguay.

But in the 2-0 win over Qatar that qualified Argentina for the knock-out rounds, and the quarter-final victory over Venezuela by the same score, Messi became an increasingly peripheral figure.

He admitted as much after the Venezuela match, saying: "I'm not at my best level, I'm not playing how I hoped I would. I'm not having my best Copa America."

Brazil center-back Thiago Silva is not so convinced, though.

"For me, Messi is the best player in history, the best I've ever seen play. It's a privilege to play against him," said a player who hails from the country that produced Pele, Garincha, Socrates, Ronaldo and Ronaldinho.

Messi turned 32 during the tournament and while he doesn't appear close to retirement, it cannot be too many years away.

His game has changed over the years and he no longer produces the same kind of, or quantity of, darting runs at the heart of opposition defences.

He plays deeper than he used to, passes more and is more selective with his runs.

He also rests more than he used to and took an eight-month break from the national team following the World Cup in Russia, only returning in March in a 3-1 friendly defeat to Venezuela.

But he is more than just the star of the team these days, he is the leader and captains both club and country.

During the club season, Messi took the lead in defending Philippe Coutinho, whom he will line up opposite on Tuesday, from criticism levelled at the Brazilian playmaker in the Catalan press. 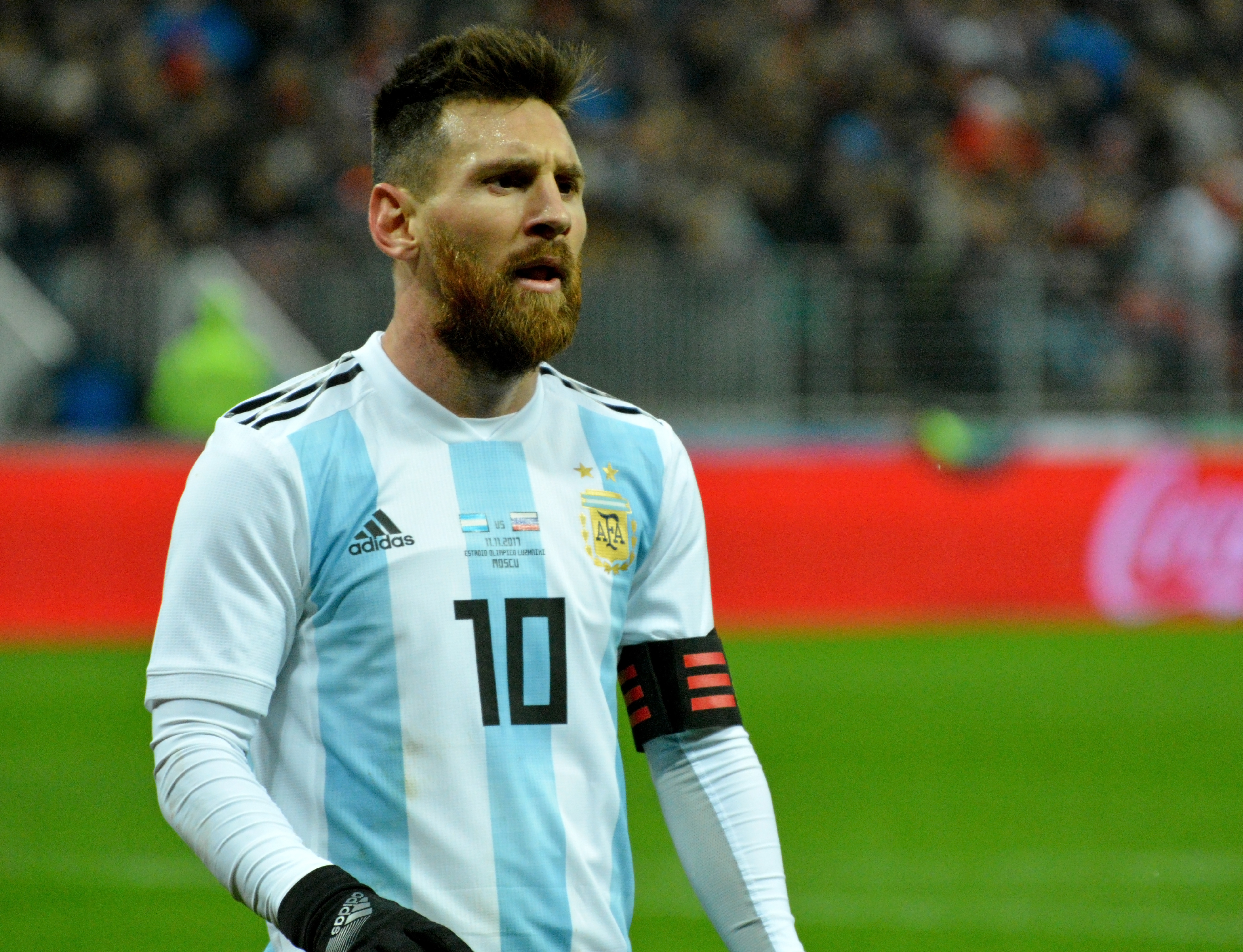 And here, while his and Argentina's attacking performances have been nothing to enthuse about, Messi took the time to praise the team's defensive efforts.

"Defensively we didn't have any problems and the team was very solid at all times," he said following the Venezuela victory, which he described as a "complete" performance.

And Argentina coach Lionel Scaloni acknowledges that Messi brings much more than just brilliance on the field.

"For me he gives an essential contribution on the pitch, and if you saw everything he brings in the dressing room..." said Scaloni.

Before the tournament began, much of the talk was about whether Messi could ever land the one thing missing from his impressive list of accolades: an international trophy.

He's won the Champions League four times, La Liga 10 times and the Copa del Rey six times with Barcelona, but nothing major with Argentina, who haven't won anything since 1993.

Tuesday's semi-final in Belo Horizonte looks tailor made for the Messi of old.

Brazil have yet to concede a goal in the competition but despite victories of 5-0 over Peru and 3-0 against Bolivia, they looked ponderous and lacking imagination in the 0-0 draws against Venezuela and Paraguay.

The semi-final promises to be a tight affair, in which a moment of Messi magic could be enough to settle it.

Argentina is waiting and praying for just such a moment.