Some jarring figures have come out about England fans from the UK government's Home Office.

The Home Office report reveals 39 of the arrests were made in the aftermath of the England vs Italy Euro 2020 final, where there were reports of attacks, theft and vandalism.

England faced neighbours Scotland in a group game earlier in the tournament, and 28 arrests were made on that day outside Wembley.

The semi-final against Denmark, also held at Wembley Stadium in London, saw 18 people arrested for actions of bad behaviour.

The behaviour of England fans in London and online last night proved why many in Cornwall, Scotland, and Wales supported Italy. It’s not just a few bad apples. It’s cultural. English sport is utterly toxic and people are right to want nothing to do with it pic.twitter.com/q0uUEXbrrg

The figures are a stark contrast to the number of arrests made involving teams other than England. Two other games were held in London at Euro 2020.

Those were a last 16 clash of Italy and Austria, and the semi-final between Italy and Spain. Six arrests were made between those two games.

Verdict Is Out Soon For England

The release of the arrest figures comes as the English FA could be facing sanctions for home fans conduct after the Euro 2020 final.

Fans stormed Wembley without tickets, attacked match goers outside the stadium and even carried out muggings on those who were attending the final.

The statistics from the UK's Home Office also reveal some of the clubs that have had the most fans arrested outside their grounds.

Birmingham City lead the arrest numbers for English clubs at 54, while Liverpool had the highest number taken by police with 44.

The Home Office also addressed the abuse suffered by some of England's penalty takers in the aftermath of the Euro 2020 final.

They said they are "currently exploring how best to capture and report on all online abuse and hate crime connected to football."

UK Police chiefs have been reluctant to allow alcohol to be served again at football matches due to incidents of unrest as fans have returned to stadiums. 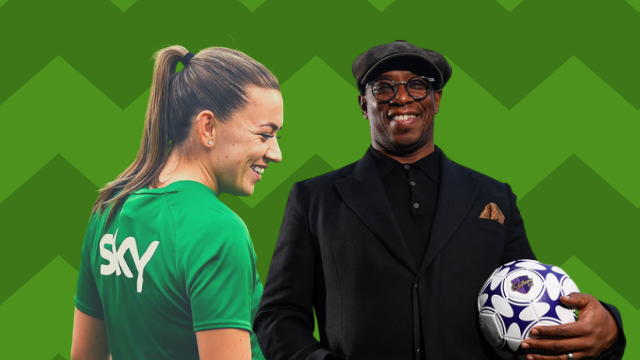