Fulham have had an absolutely disastrous season. They spent an absolute fortune after their promotion to the Premier League, but they seemed to have very little direction in their spending.

They went and got the biggest names possible without any real regard as to how they would gel together, and you could tell on the pitch. Slaviša Jokanović would pay for it with his job, and would be replaced with Claudio Ranieri.

Ranieri wouldn't last much longer, with Scott Parker given the job on a caretaker basis. While their relegation would be confirmed under his watch, Fulham still decided to appoint the former Spurs midfielder permanently.

However, it appears he was not their first choice. Mail Sport are reporting that Fulham approached Arsene Wenger about his interest in the position, only to be rebuffed by the former Arsenal manager. 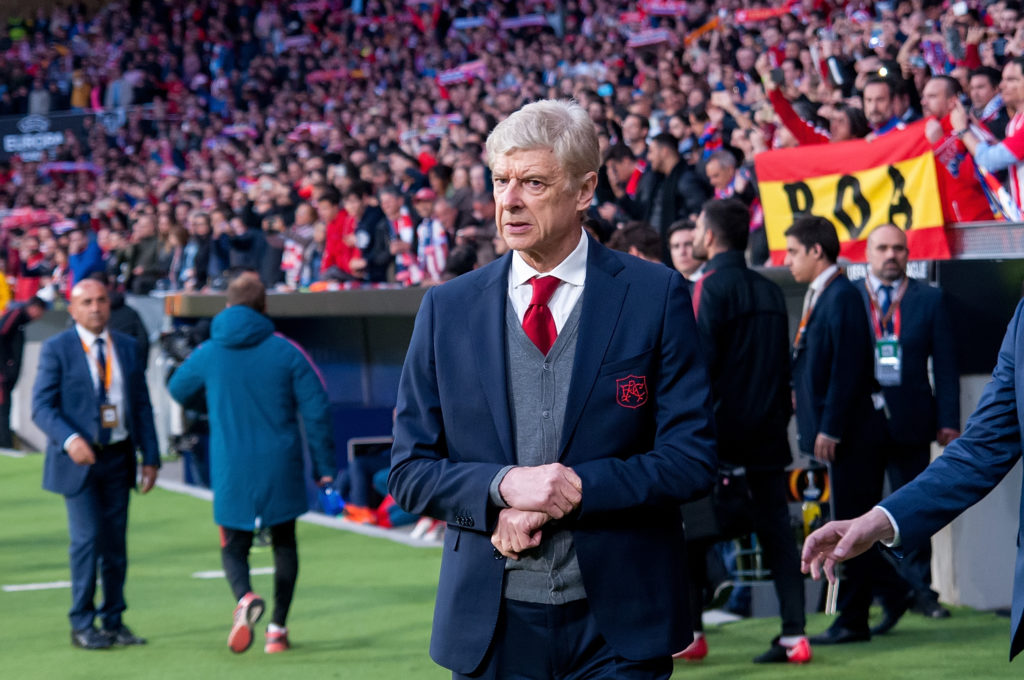 In fact, this was the second time they approached the Frenchman. He was their primary target before they appointed Ranieri back in November, but showed little interest.

His stance did not soften in the intervening months, meaning Fulham ultimately settled for Parker.

Wenger has been out of work since leaving Arsenal at the end of last season, ending a 22-year stay in North London. While many felt his reign had grown stale at The Emirates, he has still been linked with plenty of jobs since leaving his post.

The likes of Bayern Munich and PSG had been mooted as potential destinations, although those moves did not materialise.

Wenger has worked as a television pundit on a number of occasions in recent months, but has indicated his desire to return to football, either as a manager or director of football role.

It seems Fulham was the job to to tempt him back into the game, something that we can't really blame him for.

SEE ALSO: Watch: Conor Hourihane Comes Off The Bench To Fire In A Screamer