Manchester United defender Ashley Young was sent off during their Premier League clash with Wolves at Molineux Stadium.

Ole Gunnar Solskjær's started the tie brightly and took the lead thanks to a Scott McTominay goal. They could have had a second shortly after but Jesse Lingard failed to convert a great chance and was made to pay shortly after when a short kick-out from David De Gea to Fred was overturned and Dioga Jota tied the game.

Wolves are back on level terms as Jota capitalises on Fred's poor touch!

In the second half, history was made when Ashley Young became the 100th player to be sent off by referee Mike Dean, for a studs up tackle. 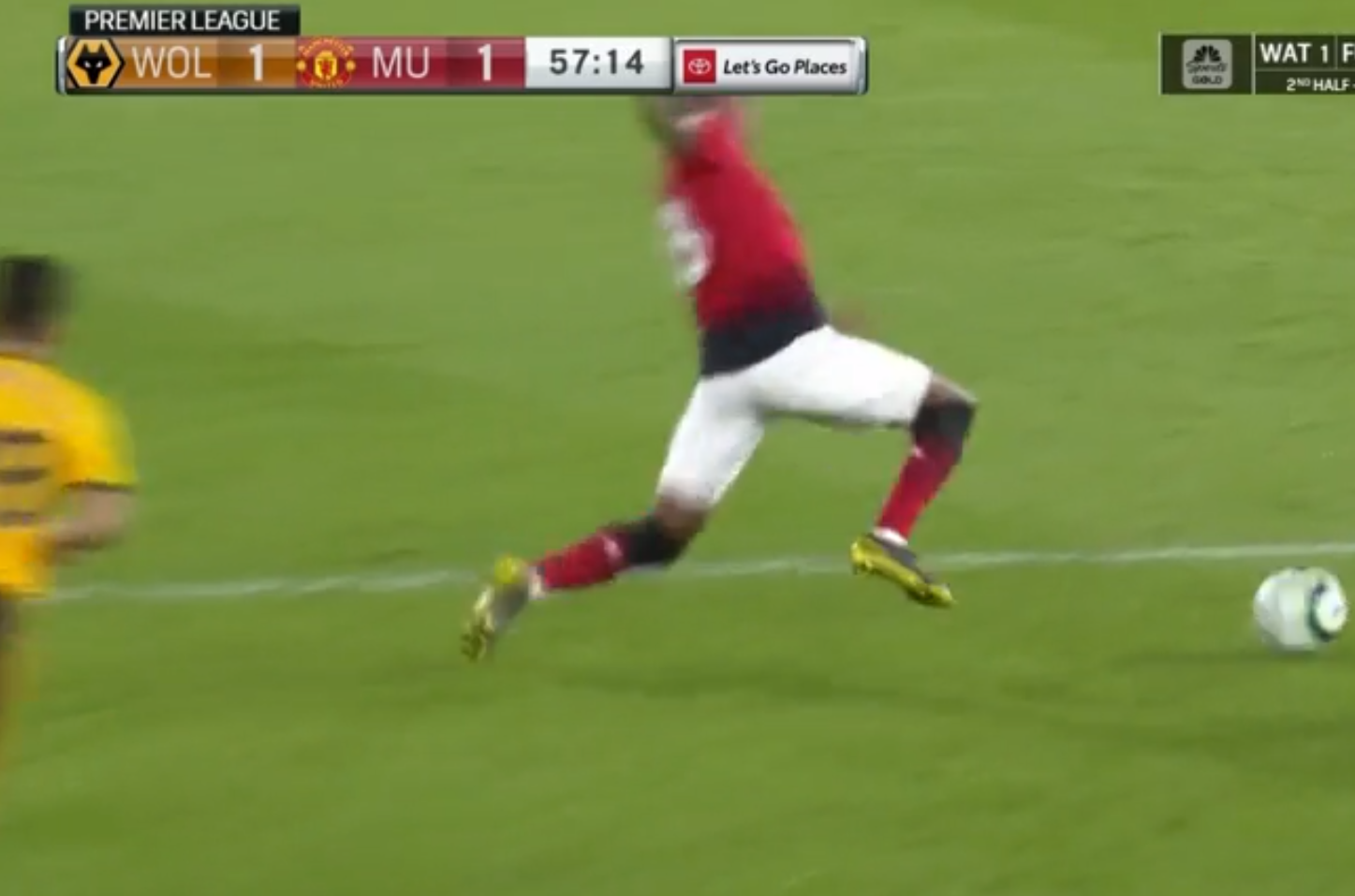 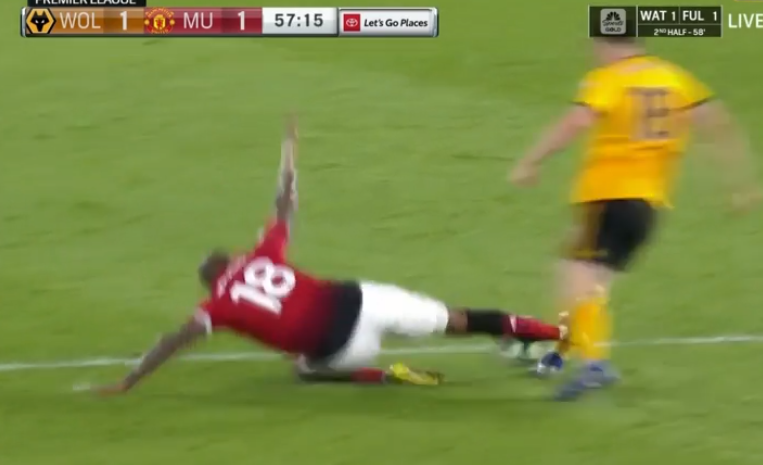 Young was shown a second yellow for the challenge.

It all went from bad to worse shortly after, when an own goal from Chris Smalling gave Wolves the lead.