We Asked The Experts: The Fantasy Football "Dark Horses" You Need To Include

TOMORROW! It all kicks off tomorrow. We know you are spending today contemplating that final line-up for the first gameweek of the fantasy football season, so we reached out to two expert fantasy football blogs and asked them for three candidates for a "dark horse" to be a serious points contributor this year, and including our own tips, here are the results: 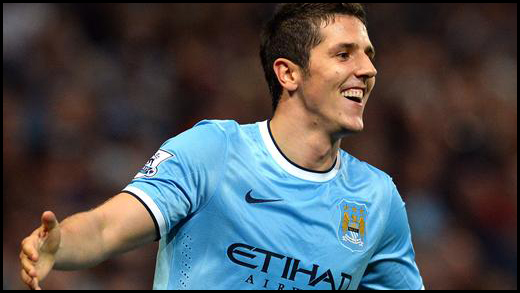 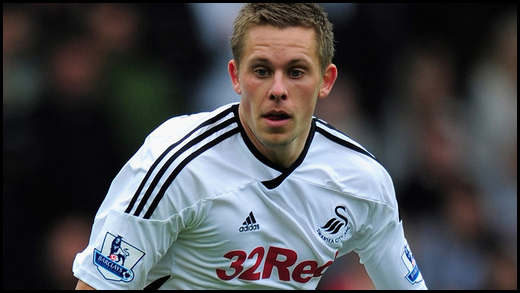 Sigurdsson (or Siggy to his mates) is back at the back at the club where he first made a big splash in the fantasy pond. Over his career he's pushing a goals to game ratio that a midtable striker would be proud of (27 goals in 70 starts), never mind a mid-priced midfielder in your fantasy football team. 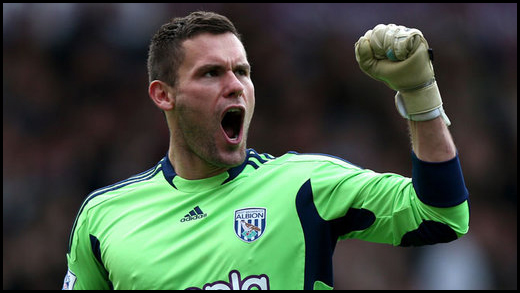 West Brom were not as bad they made out last season. Clarke's sacking was harsh when you look at the direction their season went under his successor Pepe Mel. In Alan Irvine they have a coach with the right training ground philosophy to restore this club as a solid defensive side. Good news for Ben Foster who has a has a sound track record in fantasy football.

The Chief is an award-nominated, former top 100 FPL player that provides unofficial hints on an ad hoc basis. 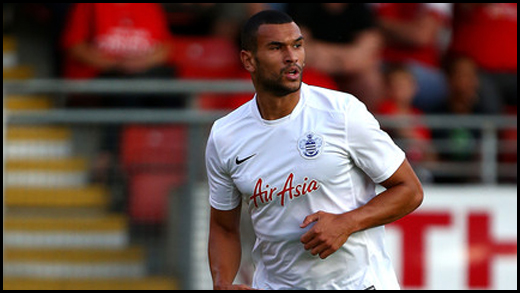 He is my number one "dark horse" pick for 14/15. Despite being relegated with Cardiff, he is a rising star who will save QPR from relegation. He has a fantastic strike rate in the Premier League since 12/13 (better than some established midfielders) and will keep clean sheets too! 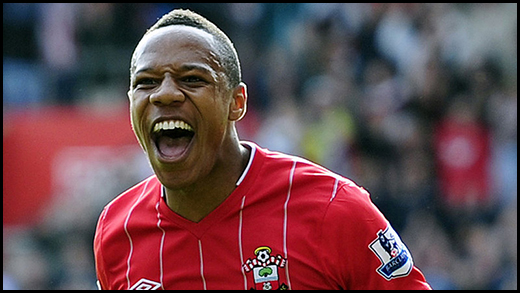 According to the FPLH algorithm, he was the best assisting defender in the Premier League over the last two seasons. He will come to the fore with Southampton's good run of initial fixtures, assist and goals over the course of the season and may even bag an England cap this season too! 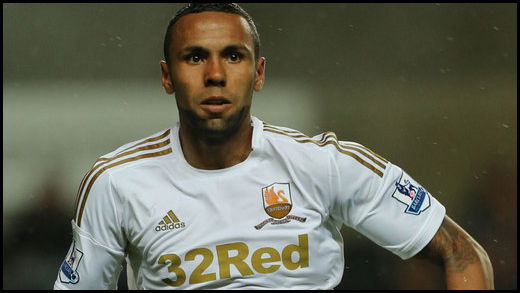 He will be an unknown quantity to many. Bartley had an on-loan stint in the Championship last season (and scored some goals). He is likely to be a starter for Swansea in defence this season. He will make the most of his chance. Don't be surprised if he puts in some good shifts and bolsters Swansea's defence.

The Balls.ie Fantasy Expert shocked the world by finishing in the top 1000 of last year's Balls.ie fantasy league. 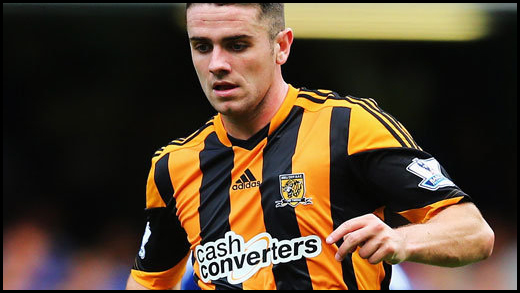 We're backing Man United youth product Robbie Brady to bounce back from injury this season. Last year Brady had an excellent start, chipping in with goals and assists in Hull's surprisingly good early season performances, before injury struck him down. A penalty taker and dead ball specialist, Brady can contribute for those on a budget. 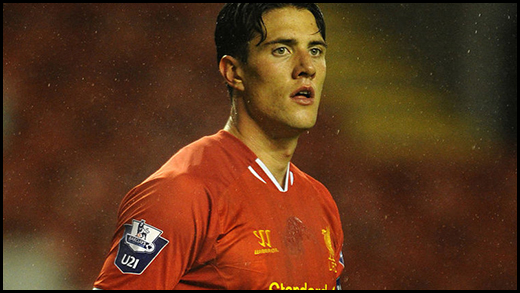 Admittedly a less attractive prospect now that Tony Pulis has left Selhurst Park, Kelly will still offer a lot for a low price. The talented youngster has arrived from Liverpool and will likely go straight into the side, the only question is over whether or not his team-mates can retain their defensive strength without Pulis. 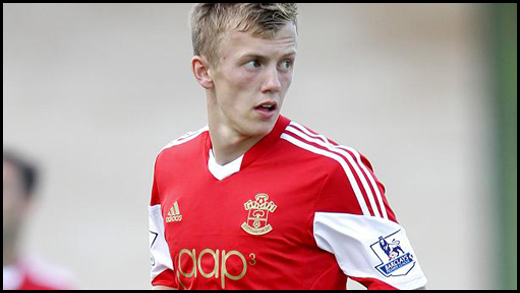 The mass exodus at Southampton will pave the way for a few of the club's young stars to have a bigger impact this season, none more so than England U-21 star James Ward-Prowse. The midfield maestro is at a very low price, and with his eye for a pass and mean free kicks, expect JWP to get some assist points this year.

So there you have it. You still have time to tinker before tomorrow's deadline, and now you have no excuse not to dominate in every possible way. Special thanks to @insidefantasypl and @fplhints for the tips.