Octavian Sovre found himself amid some controversy following the Champions League game between Manchester City and Borussia Dortmund on Tuesday night. Though, it was not for one of his calls on the pitch.

The Romanian assistant referee was spotted asking Dortmund forward Erling Haaland for his autograph in the tunnel after the game.

"The officials had a job to do and a difficult first half. They got a lot of things wrong. You can be a fan but you can't do that in front of other players - it doesn't look right."

A referee’s assistant should not be asking a player for autographs after a match in the tunnel as happened with Haaland.
UEFA won’t want to see this surely pic.twitter.com/nA94n3k27W

Though, Man City manager Pep Guardiola had no issue - at least not publicly - with the referee's autograph hunting.

"Maybe it was for his son or daughter.

"I've never seen it before, but the referee and the linesman were correct, they did a good job. That's all." 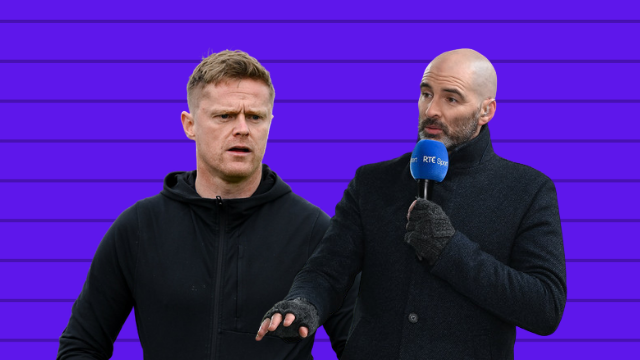