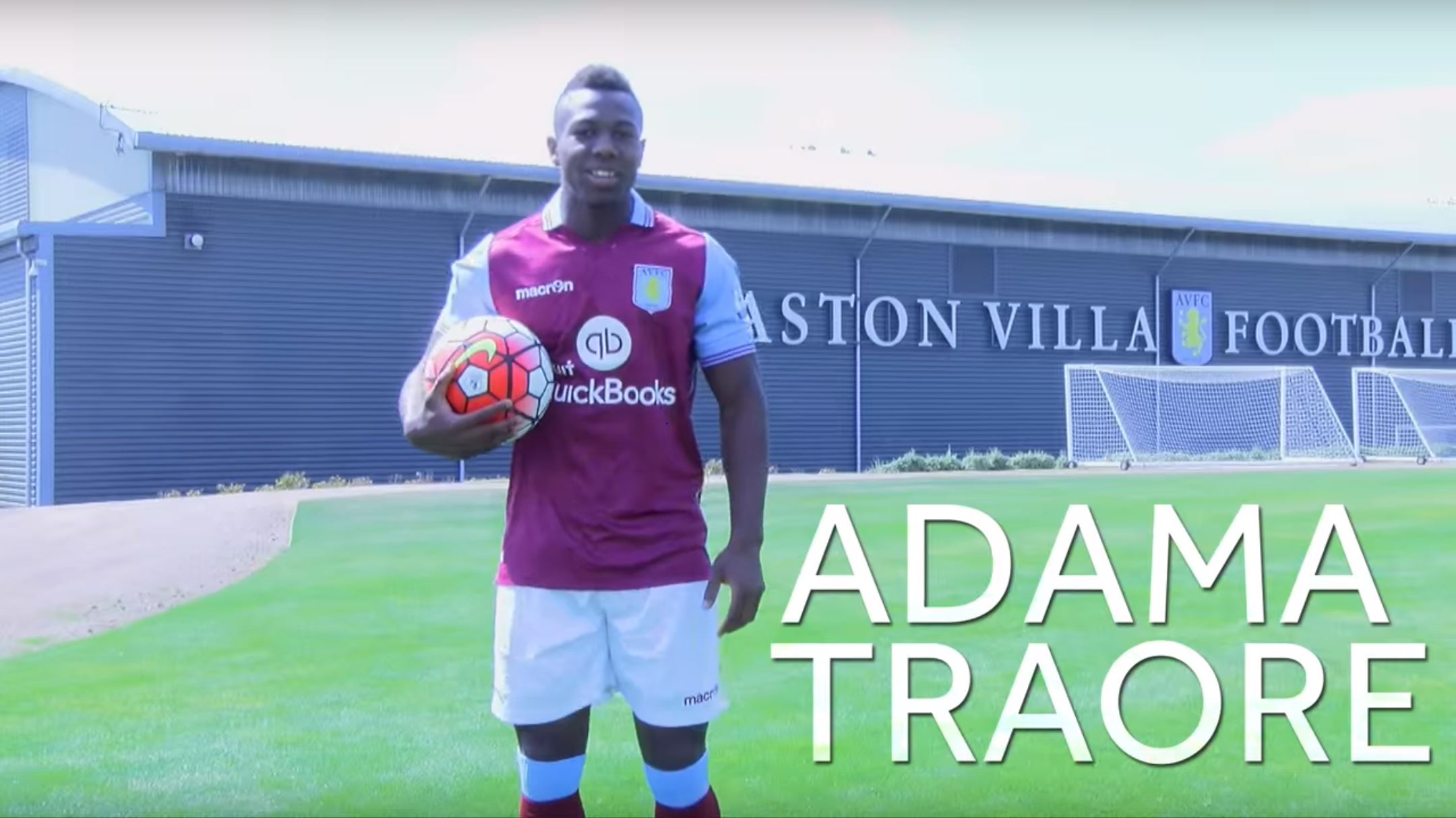 Aston Villa looked to pull off a major coup this summer when they completed the signing of highly rated Barcelona and Spain U19 winger Adama Traore for £7 million.

Many were left wondering how Aston Villa managed to lure such a hot prospect to Villa Park and it's suddenly starting to look a whole lot more clear. Currently earning £40,000 a week, Traore is set to see that almost double to £75,000 once an appearance clause in his contract kicks in.

Some sources claim that the clause will be triggered after just ten appearances. Traore is 19 years old. Let that sink in for a minute.

Now we know whinging about wages is tedious but good lord this is just insane. The teenager's wage increase will make him the highest earner at the club, putting him ahead of Charles N'Zogbia who Villa have been trying to shift off the wage bill for the past few seasons.

For them to go ahead and give an untested 19 year old pretty much a guaranteed £75,000 a week is, if true, ludicrous.

The young winger may have to wait a little longer than he expected as he hasn't quite settled into English football just yet making only four appearances so far. He made an impact on his début against Crystal Palace, coming off the bench to force an own goal, he netted his first goal three days later in a 5-3 win over Notts County in the League Cup.