With Celtic captain Scott Brown coming to the end of his current deal at SPL champions Celtic,  the 33-year-old is reportedly attracting interest from the Australian league. 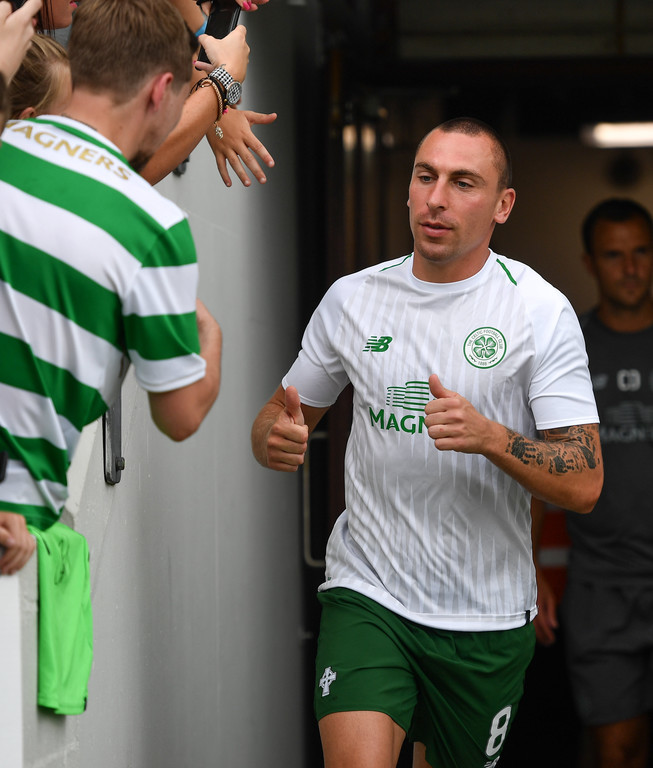 According to the Daily Mail, Brown is subject to interest from Australian side Western Melbourne, who are campaigning to be added into an expanded version of the A-League next season.

Speaking to Fairfax media Western Melbourne director of football Steve Horvat has come out and denied that the club has been in contact with any high profile players directly, but did hint that there is a desire to sign marquee players should the club be added to Australia's top tier:

We have made our aspirations quite clear in the media about signing high profile marquee players and coaches for our first season if granted a licence.

I cannot verify these claims as we have spoken to numerous agents who may be reaching out to players and coaches.

Brown himself revealed earlier in the week that talks had begun about extending his current deal at Parkhead, and that the midfielder is already thinking of moving into a coaching role once his playing days are over:

Myself, the gaffer and Peter Lawwell have been chatting and it seems to have gone well.

I am just concentrating on playing. I'll do my badges in the summer but I'll see how long my legs last before I think about moving upstairs. It's a great honour to be playing at the club for so long and for them to be helping me out with a coaching role.

Brown has been at Celtic for twelve seasons, making 476 appearances and scoring 37 goals and should he sign for Western Melbourne he will be following in the footsteps of the likes of Ross McCormack, Alessandro Del Piero and David Villa in making the move down under.

See Also: Reports: PSG Vs Liverpool Could Be Played In An Empty Stadium