Report: Gareth Bale To Retire From Club Football But Continue Playing For Wales

Wales. Golf. Madrid. In that order. It might have seemed like a joke once. But it might just be prove true as Gareth Bale is set to call time on his heralded club career --- but continue his international one.

The Mirror are reporting this afternoon that the 32-year0old Real Madrid player, who played a key role in Wales’ ultimately disappointing Euro 2020 campaign, is to call it quits at club football after the end of his contract next season, but he will crucially stay on as Wales captain through the 2022 World Cup qualifiers.

Bale’s most recent international exploits saw him feature in Euro 2020 with Wales, inspiring them to the Last 16, where they would eventually lose to Denmark 4-0. Bale was heroic in inspiring Robert Page’s sides past Turkey in the group stages.

Gareth Bale, five big chances created & 2 assists vs Turkey. This has been one of the best performances from anyone at Euro 2020 so far 👏👏👏

Wales have not reached a World Cup since 1958 are currently in 3rd position in Group E, lying behind top-seeds Belgium and 2nd placed Czech Republic. They have, however, played a game less than the Czechs.

Despite a success laden stint in Madrid, his last 18-months at the club has been shrouded in controversy, when he posed with a flag that claimed his priorities did not lie with his club side over golf after Wales secured their qualification for Euro 2020.

“The first thing he thinks about is Wales, then golf and after that, Real Madrid. I haven't spoken to him but that's how he comes across,” former Real Madrid player and current pundit in Spain Pedja Mijatovic claimed about Bale prior to the incident.

Since then, Bale has been the subject of boos at the Bernabeu, with the Real Madrid support clearly displeased by his ironic actions after Wales’ second European Championship qualification on the spin.

He would join his former club Spurs on loan ahead of the 2020-21 Premier League season, but he would struggle in North London.

In the lead up to Euro 2020, reports circulated that Bale was going to call time on his international career after the tournament, but it has now emerged that he will call time on his club career instead next season in order to help Wales reach the 2022 World Cup in Qatar.

It's a practically unprecedented move in contemporary football. Bale has made a tonne of money playing for Spurs and Madrid over the years. Now it looks like he'll focus on what he truly loves: playing for his country. 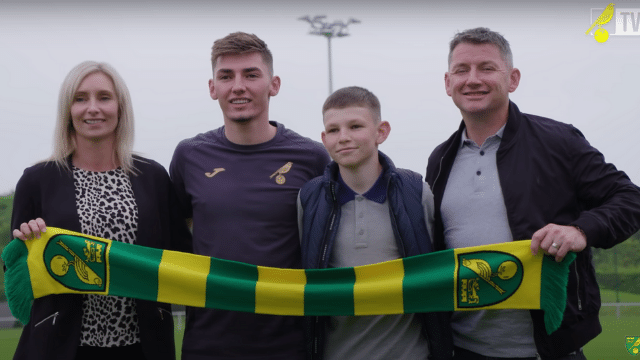