Youth is a valuable commodity. A young player can give hope where there was once none, potential dizzying fans' expectations. Today's transfer rumours are all about young blood.

(A reminder that, as always, the Balls Bullshit-O-Meter measures the validity of a transfer rumour with its scientifically approved formula of measuring the smell of the bullshit emanating from the morning reports. '1' is a fresh meadow, '10' setting off nuclear toxicity alarms throughout the land.) 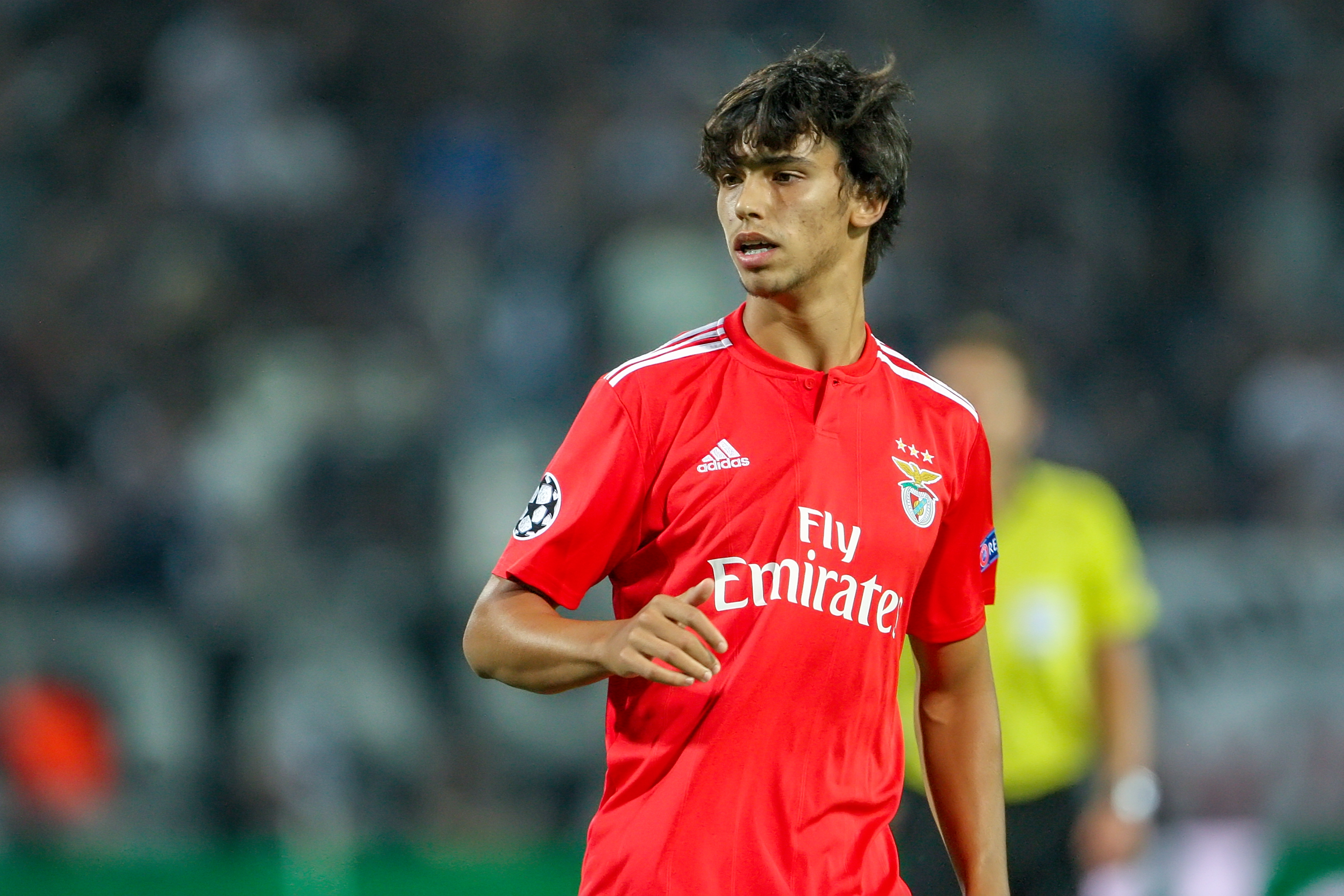 The heir-apparent to Cristiano Ronaldo, the Portuguese youngster seems destined to wind up at Atleti.

According to AS, the 19-year-old could complete the transfer as soon as today. The transfer fee is set to be a staggering €120m, bankrolled by Antoine Griezmann's move away from the Wanda Metropolitano.

A target for both Manchester clubs, Felix and his agent Jorge Mendes may head for Diego Simeone's charges instead.

👀| According to 90min (haha), #LFC have made an enquiry to feeder club Southampton over the availability of left back Matt Targett. pic.twitter.com/hYWKnfaGAK

After we told you that Liverpool planned to raid Southampton once more, with Alex McCarthy a target for the Reds, it seems as though there's another potential move on the horizon.

Southampton left-back Matt Targett is reportedly a 'target' for Liverpool. Teamtalk are reporting that Arsenal are also interested in the former England U21 international.

Targett would represent decent value as a deputy for Andrew Robertson. However, England's coaches have encouraged him to seek regular first-team football. 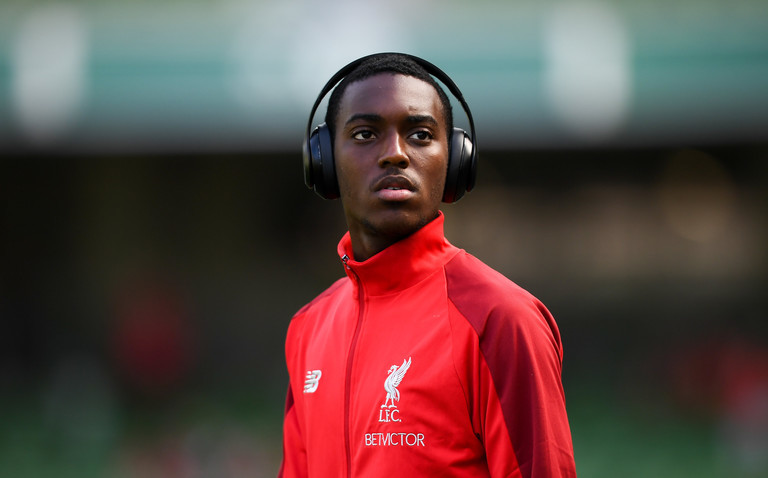 In a potential departure from Anfield, youngster Rafael Camacho could return to Portugal. Outlet A Bola has reported that Sporting CP are frontrunners for the 19-year-old's signature.

The winger has only one year left on his contract. Despite this, he is refusing to sign a long-term deal over broken promises regarding first-team opportunities.

Liverpool are holding out for €10m. Nevertheless, Sporting seem confident they can drive down the price due to Camacho's contract situation.

One of the scariest elements of Manchester City's squad is their sheer strength-in-depth. Despite this, left-back is still a problem position for the Premier League champions. First-choice Benjamin Mendy bothers physios more than wingers, and beyond him, the other options are midfielders Oleksandr Zinchenko and Fabian Delph.

The Manchester Evening News has reported that City could exercise the buy-back clause for Angeliño. The Spanish U21 international moved to PSV in a £5m deal last summer, but City could pay as little as £5.35m for his return. PSG planned to swoop for the 22-year-old, but it appears that City have first-option on whether to bring him back to the Etihad.

Terrence Kongolo has been linked with a move to Villa Park this summer #AVFC https://t.co/0evoy9Us3X pic.twitter.com/X7nHfbV3Vr

Despite relegation with Huddersfield last season, Terence Kongolo could find himself back in the Premier League. A Football Insider exclusive revealed that Aston Villa have targeted the Dutch international. Kongolo can play in a variety of defensive positions and would be a replacement for Tyrone Mings.

Huddersfield signed Kongolo for an undisclosed club record fee, believed to be around £17m. However, following their relegation, the Terriers may only want to recoup a fraction of the fee.