The return of Fantasy Premier League is just around the corner, meaning many of us have spent far too long in recent days trying to put together the best squad possible.

While assembling a quality squad is quite the challenge, picking the worst one possible can be even more difficult. That's what we tried to do.

While this may sound like a relatively straightforward task, the reality is that it is anything but.

In order to use your entire £100m budget, you are going to have to select some expensive players. The issue is that there are very few pricey players who won't bring in a decent amount of points.

You're going to have to include some quality operators, it's just about trying to anticipate who will represent the worst value for money, guessing who won't play all that much, or basing it off a sketchy injury history. 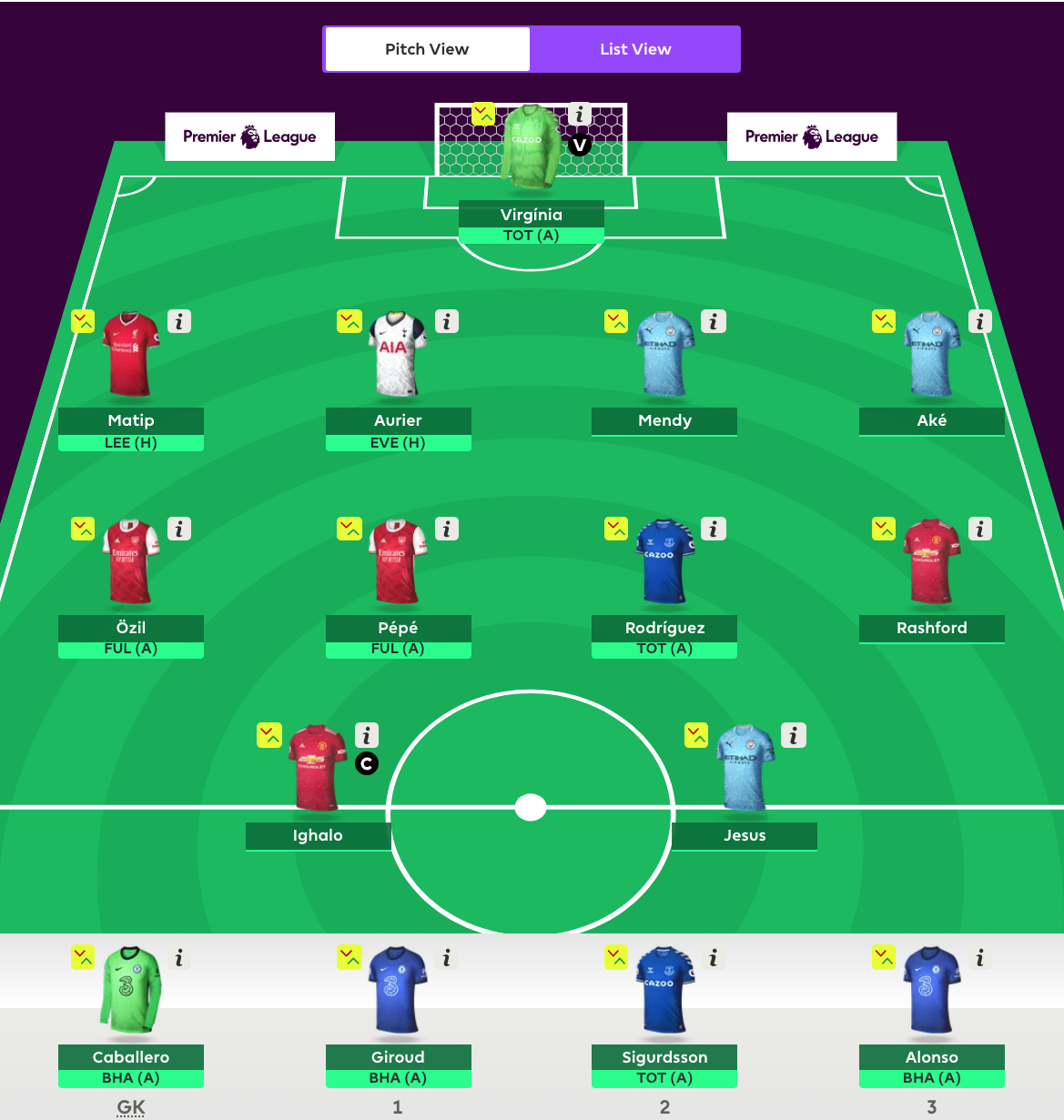 Our team last season came in 7,170,618th place, so we will be hoping to do even worse this season.

We will also enter the Balls.ie league, so keep an eye out for 'Balls FPL Challenge'. If you're behind them in the standings, you need to have a long hard look at yourself.

You can join the Balls league by entering this code: 6od1ns.

We will keep you up to date with our progress and would also like to see your efforts. Can you do worse than us? 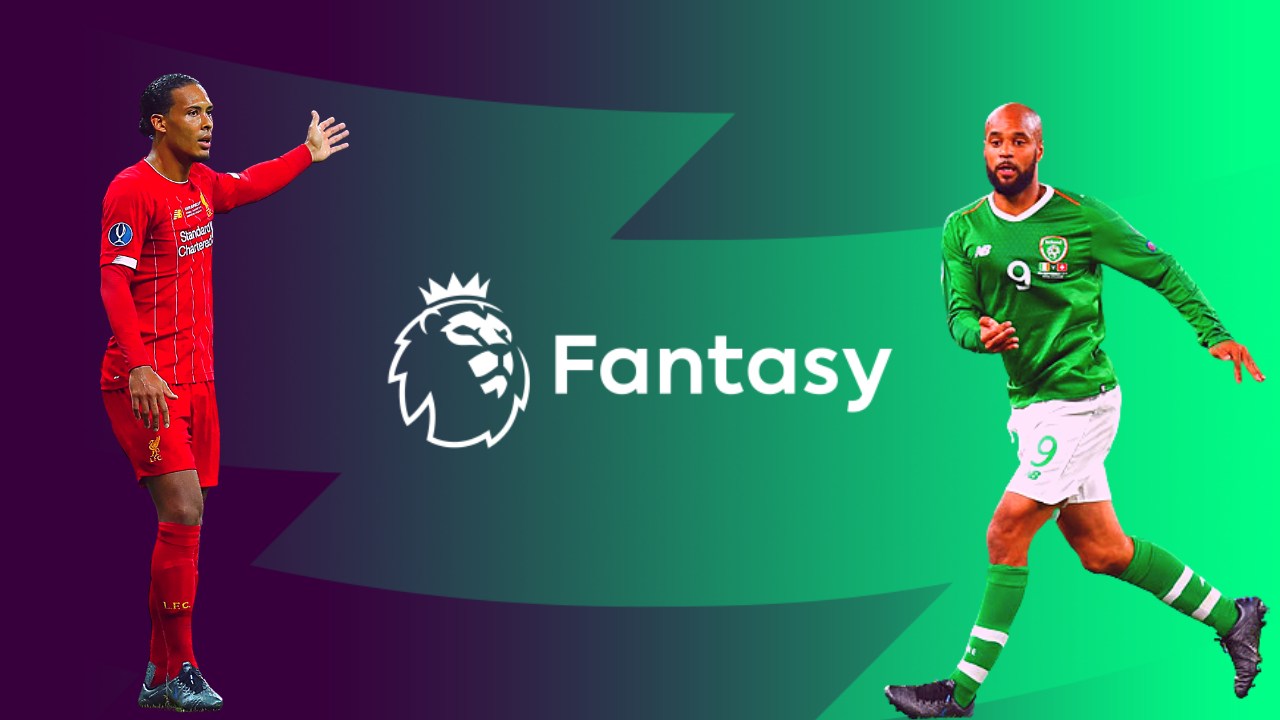