The Balls.ie Guide To Surviving The World Cup

Every four years, unprepared TV viewers suffer as waves of footballing delights over burden their bodies. We're here to help

As world famous 90s rapper John Barnes once said "after 90 minutes of sheer hell, you're gonna get thirsty".

The important thing to realise is that this is the WORLD Cup. Don't settle for your usual (boring) drinks. Experiment. When Chile are playing Australia at 11pm on the first Friday, invite your wine buff friend over and have a taste of some of their wines.  Many, many, many Chilean and Australian wines.  Don't drink Corona when Mexico play, drink Tequila.  Trust us, this will help you last longer at the World Cup.

If you must drink Guinness, do so only when Nigeria play. 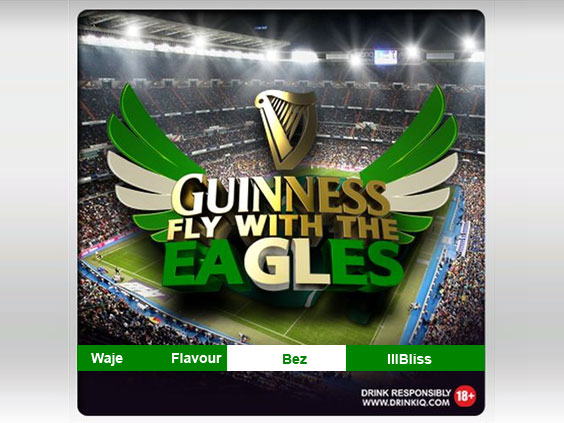 The truly prepared have already booked time off to coincide with the festival.  You're too late for that now but here's some handy hints for surviving the group stages.

5pm - 6.55pm - View the first game in a local establishment along with other like minded souls near your work place

6.55pm-7.59pm - You have an hour to get home, get something to eat, say hello to your family and figure out which commentary team you're going to listen to.  If you're running late, leave the family pleasantries aside.

8pm-9.55pm - The second game is peak tweeting time. Save your best one liners for these games. Prepare them in advance.  Have all relevant pics and memes ready to go. You can use the time up to 4.55pm to do this.

9.55-10.59pm - This is where you can either spend the hour with Billo and the boys or have some cuddle time with your significant other.  We all know the winner here. 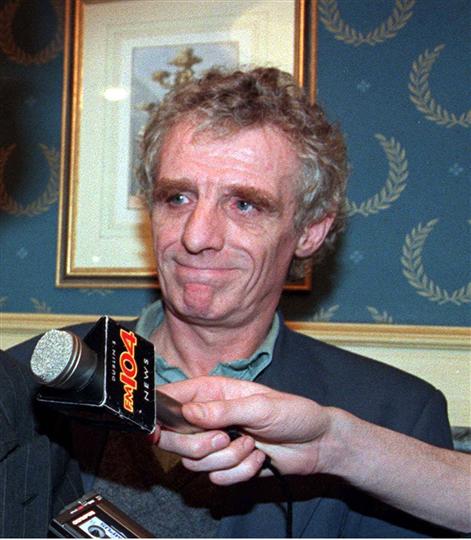 11pm-1pm - Finally, the game for the hipsters, insomniacs and degenerate gamblers arrives.  No kids to annoy us while we try to learn the names of the Chilean centre halves so we can speak authoritatively on them when they sign for a "big club" (ie one off the telly).

3) Stimulate your brain and make it educational

A great way to make this World Cup entertaining and informative is to use it to further your language skills.  We've outlined some examples you can use screaming at the TV which will probably make you sound more attractive to any passing strangers too. 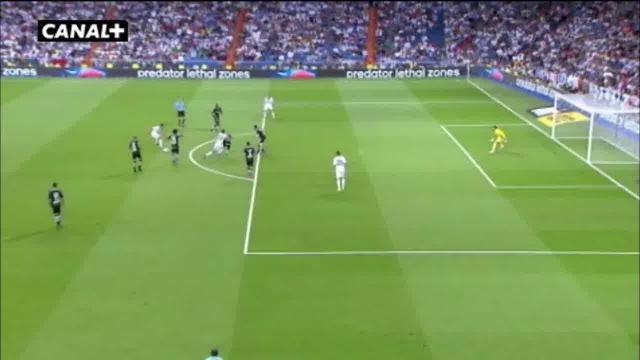 You know, it really is a marvel to see this Belgian team as one as a back drop to the ongoing Flemish-Walloon discourse - I've vaguely heard that Belgium are the team to watch so I'll tell you everything I know about them.

Could this be our year? - We're going out on penalties again.

We've posted our pick of the best bets of the World Cup here, but don't worry we have plenty of tips on how to get the most enjoyment from World Cup gambling too. We say enjoyment, we mean frustration but whatever gets us through the tournament, eh?

1) Make 20 bets a day. Take screenshots or plain old photos of all the slips. Eventually you'll get a winning bet. Instantly post this to instagram and twitter with the tags #easymoney #chaching. The week's wage you'll have lost will be worth it as the favourites and likes roll in. 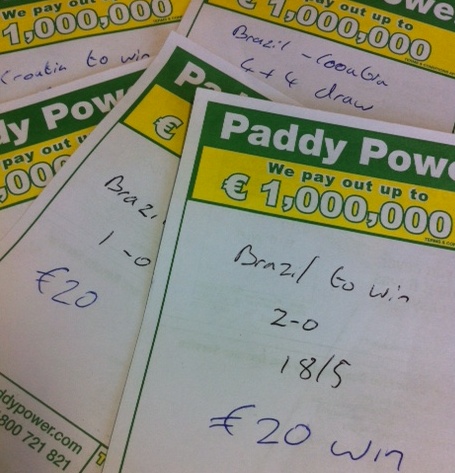 IMPORTANT! This is for illustrative purposes only. DO NOT post pictures of potentially losing bets #chaching #easymoney

2) Use the word value in everyday speak. It will give unsuspecting colleagues the idea that you're a footballing Barney Curley. E.G I was going to go for the chicken & stuffing but there was no value there. I went with ham & cheese instead.

3) Remember that footballers in the World Cup are there solely to complete your fiver accumulators. When Algeria equalise in the last minute against South Korea, you have EVERY right to feel personally robbed by Islam Slimani.  You also have the right to call him say "that bastard cost me a fortune in Brasil '14" when he pops up on the Champions League highlights in 3 years time.

5) Sit back, relax and let balls.ie look after you

If you're weak in spirit and can't get to watch all the games, don't worry. We're here to help. The balls.ie World Cup section will make sure you don't miss anything worthwhile.