Yea yea yea, Arsenal may have beaten United 2-0 and sure, we may be at the beginning of a new era for the club but the question that needs to be answered is what on earth is going on with Mikel Arteta's hair?

It's incomprehensible. Where does it begin and where does it end? And I don't just mean that in terms of the actually hairline, the haircut is impervious to the passing of time.

There's so much going on with it and yet so little. It is a contradiction. It is a haircut that is so unremarkable that it's completely remarkable. Just look at it! 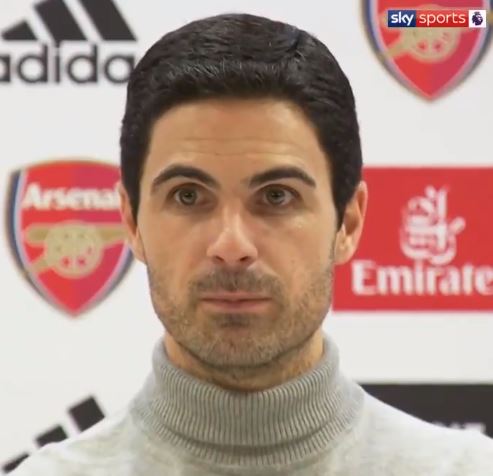 His hairline looks like it's drawn on. He's a human Lego man. There's not even a hint of scalp. Not one single hair is out of place. Is it a wig? Is it a 3D print? Does he sleep in a hair net? Does he sleep standing up?

What's the story with the fringe? Is the curl natural or does he spend time each day curling it himself?

And why the hell does it never grow!? To call it a haircut would be to assume that it has actually been cut at some point but our research shows that Arteta's hair has not grown in the last decade. It remained pretty much the exact same for 10 years. 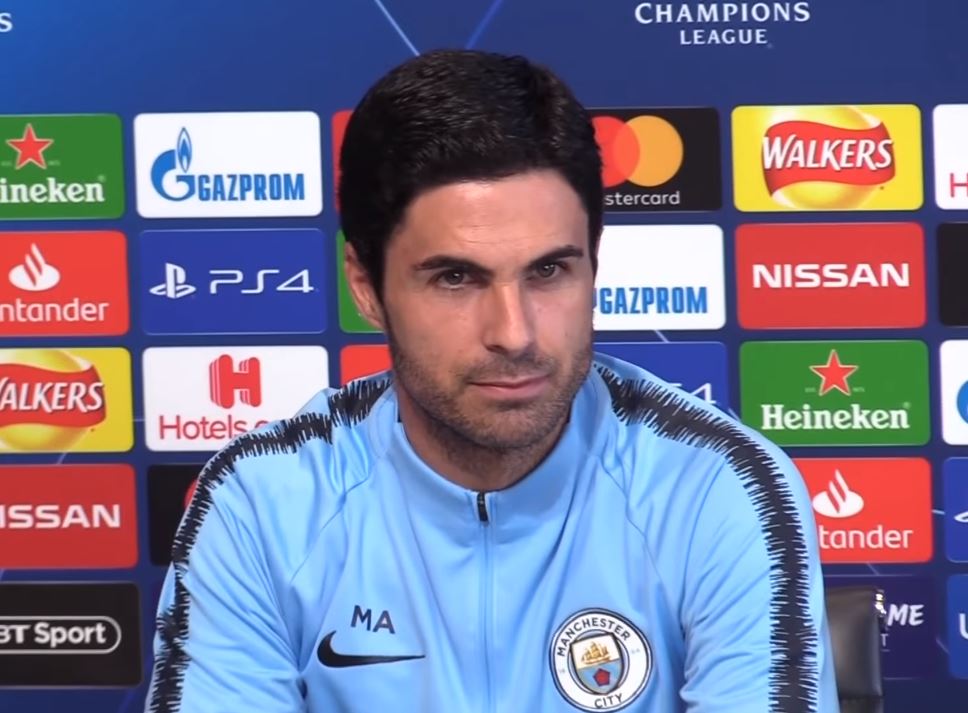 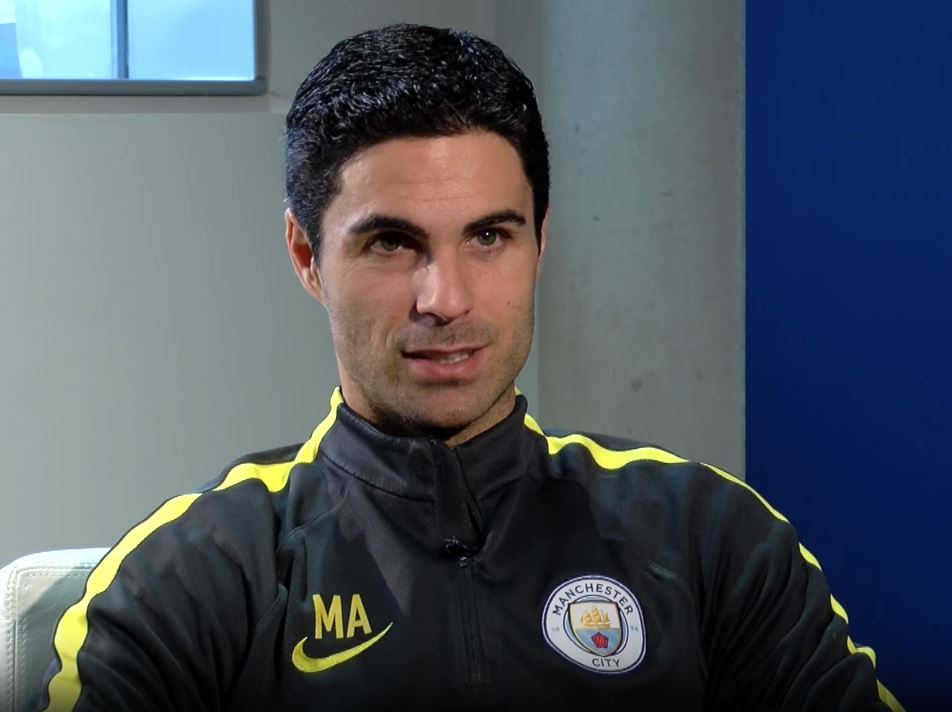 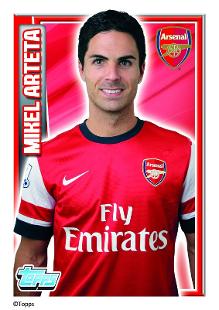 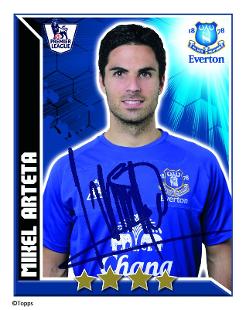 The only differences we could find was that in 2012 his hairline at the front seems a little more rounded, while in 2010 he had a small gap in his fringe that has since disappeared.

And if you think that's mad then look at the 2009 and 2008 photos. His hold head looks the exact same! It's as if they photoshopped the new jersey onto him but obviously that's impossible. 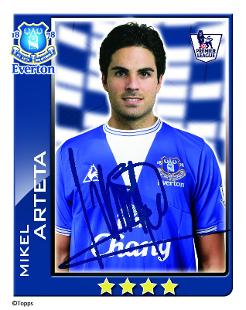 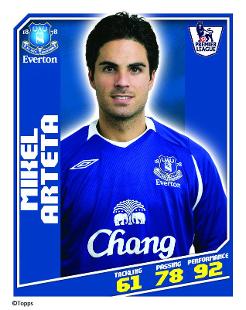 So what conclusion have reached? Is Arteta not of this earth?  Is he a pod person? Was he built in a factory? Maybe he's the world's first Football Manager regen but we just never realised it. So many questions, so few answers. But one thing is for sure, the stresses of management will not cause this man to go bald.