Here's The Ireland Team We Want To See Start Against Gibraltar

After the thrill of a late draw in Denmark on Friday night, Ireland will return to action in Dublin tomorrow night. Gibraltar will provide the opposition, and the home crowd will be hoping for a more convincing Irish performance than we saw in the return fixture earlier this year.

While some expected Mick McCarthy to ring the changes for this one, the Ireland boss has made it clear that that will not be the case. Still, we expect there to be a few tweaks to the side.

Here's what we would go with.

A straight forward selection. Randolph was in fantastic form once again in Copenhagen, pulling off a couple of excellent saves and showing a range of passing that we have really seen from him before in an Ireland jersey.

We would be tempted to throw Matt Doherty in here, but considering McCarthy's comments, you would think it unlikely that he would drop his captain for this one.

Coleman played well in defence against the Danes, but lacked a bit going forward. Much of that was down to the quality of the opposition, and there should be no such problems against Gibraltar.

Duffy was an absolute behemoth against Denmark, putting in the most dominant display of his international career. The Brighton man was an absolute rock at the back, as well as displaying that trademark danger in the opposition penalty area.

There is an argument to be made that Duffy is our biggest goal threat at the moment, and he is certainly our most important player. 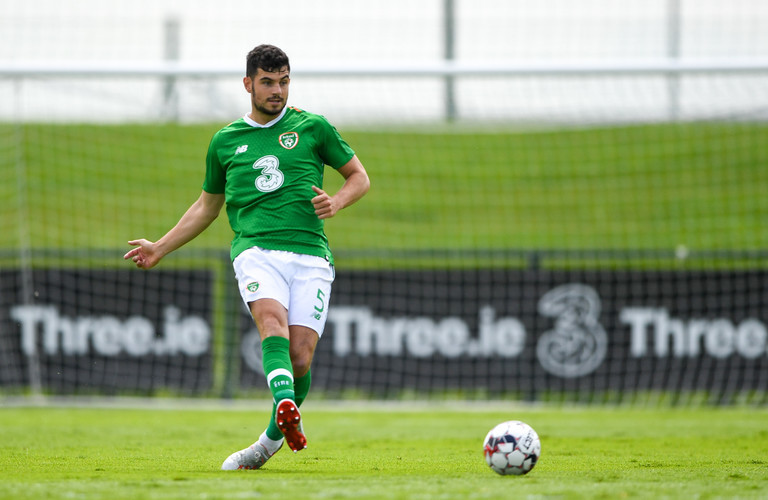 Richard Keogh was very average on Friday night, and is coming off the back of a tough play-off run with Derby. John Egan should be given the opportunity to stake his claim for a place in the team.

The Cork native was in sensational form for Sheffield United this season, and was their main man at the back. Considering his age profile in comparison to Keogh, this a partnership we should see plenty more of over the coming years.

Stevens put in an improved performance in Friday night's draw, and he seems to have the left back spot locked down at the moment.

He looked a major threat going forward in the first half, and while that was largely snuffed out by the Danes in the second period, he remained strong in defence.

Hourihane was not afforded much time on the ball against Denmark, but he made up for his lack of influence in open play with his immaculate set-piece delivery.

He should have far more say in this game.

We would expect a change here. Glenn Whelan is unlikely to start for the second time in the space of three days, and his skillset should not really be required against Gibraltar anyway.

McCarthy has been impressed with Josh Cullen and he could make his competitive debut. We think Hendrick could drop a bit deeper though, leaving room for a more attack minded player further up the pitch.

Robbie Brady was dreadful in Denmark, and another player will surely have to be given an opportunity tomorrow night. It likely would have been Alan Judge were it not for his unfortunate injury, and with McCarthy unlikely to give the Coleman/Doherty experiment another rattle, Callum O'Dowda could be next in line.

O'Dowda is suffering from the same problem as Brady at the moment in that he did not feature all that much over the closing stages of the league season, which was apparently due to a falling out with his club.

However, he is more mobile than Brady, and he will drift infield to leave Coleman to operate down the left. O'Dowda has always performed well for Ireland when given the chance. 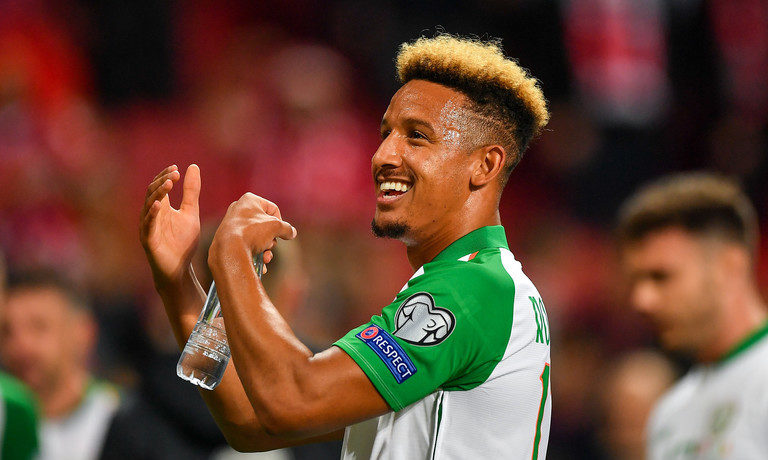 There is a chance that this group could well come down to goal difference at the end of it, so putting in another attacker against Gibraltar should be an easy decision.

Callum Robinson is versatile enough to operate anywhere along the front line, and he would slot in nicely behind the striker. He also has plenty of pace and an eye for goal, two characteristics lacking in the Ireland squad.

McClean is a favourite of every Irish manager, and his run in the team will continue against Gibraltar. He worked hard against the Danes and was a wilful runner down the left flank.

He lacked a little bit in forward areas, but the opposition should suit him tomorrow night.

With Shane Long continuing to struggle with injury, David McGoldrick has firmly nailed down his place in the team. He was everywhere on Friday night, working incredibly hard in a thankless role up front.

He should have bit more joy against the Gibraltar defence, and we fancy him to bag his first international goal in this one. 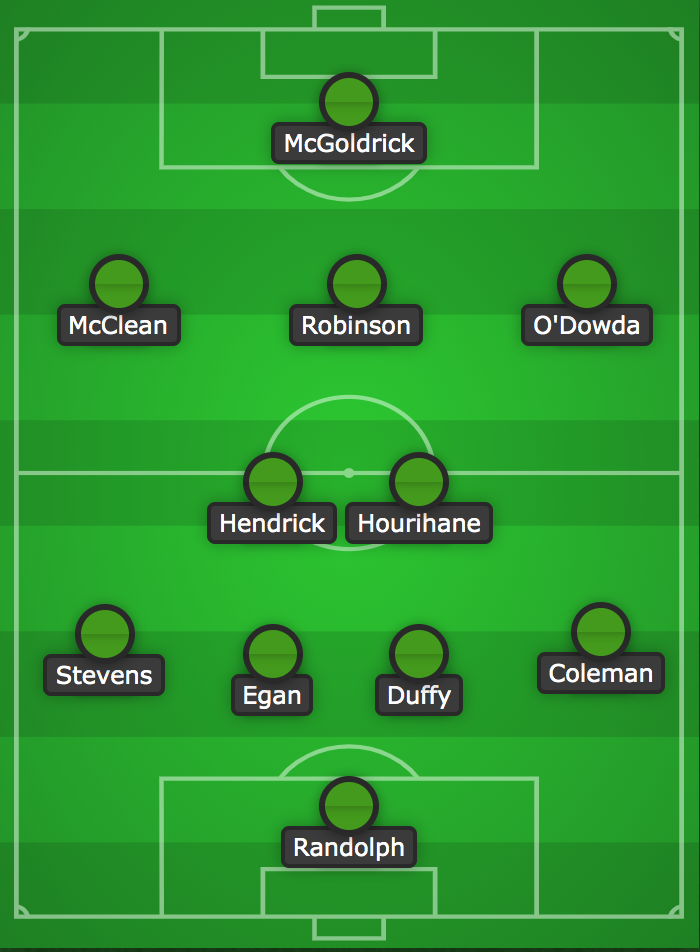 Matt Doherty is the obvious name missing from this team, but Mick McCarthy seems very unlikely to take Seamus Coleman out of the side. We would not be surprised to see the Wolves man be given a decent chunk of playing time from the bench in this game all the same.

Egan, Robinson, and O'Dowda all deserve a chance to impress, and we are hopeful that they are given the opportunity to do just that. Would you make any changes?

Football
4 months ago
By Gary Connaughton
'It Didn't Work, The Shape Of The Team Didn't Work' - Doherty & Coleman Repeat Unlikely
Previous Next