Balls Remembers: The Full Story, Video And Analysis Of 'That' Kevin Keegan Rant

Despite winning back to back European Footballer of the Year awards and managing his country, Kevin Keegan will always be best remembered for the greatest manager rant of all time.

An obvious place to start - the rant itself, the infamous 'I will love it!' interview with Kevin Keegan, as he threw an Alex Ferguson sized wobbler and subsequently lost the 1996 league title race.

The bits we forgot about 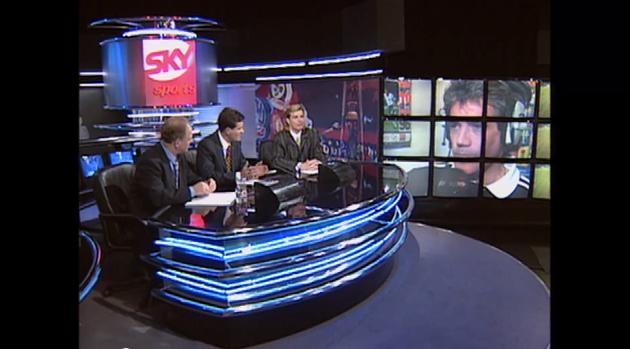 Andy Gray's tie that seems to have little suns on them 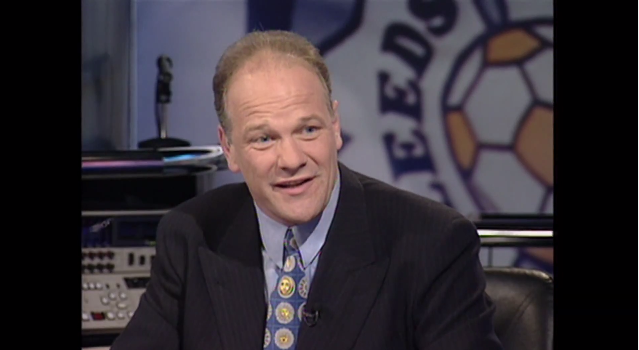 The interview has gone down in folklore as the perfect example of the power of Alex Ferguson's mind games and many blame the Kevin Keegan rant as the reason behind Newcastle surrendering their huge lead at the top to the Red Devils. However, that's not the full story.

What was actually going on at the time 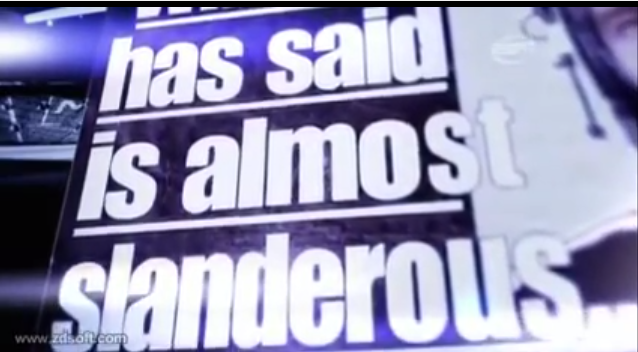 The wheels were already falling off the Newcastle wagon at that stage. They had lost their previous three away games and United were back on top of the league, after ditching their grey away shirt a few weeks before the Keegan rant. And we all know how important that was.

What Ferguson said to annoy Keegan

Basically Leeds United, under Howard Wilkinson, had come to Old Trafford and almost got a result, after playing with 10 men for 73 minutes and Lucas Radabe in goal, only for Roy Keane to score a late winner for the home side.

After the match Ferguson said:

I can't understand the Leeds players. I'm absolutely in support of their manager. He doesn't deserve his players. If they had played like that all season they'd be near the top. They raised their game because they were playing Manchester United. It was pathetic. I think we can accept any club coming here and trying their hardest, so long as they do it every week.

How Kevin Keegan took it

He basically saw it as a slight at Newcastle United ahead of their match with Leeds, as he thought Ferguson was implying that weaker teams would try harder against Manchester United than they would against Newcastle

Where Stuart Pearce comes into it 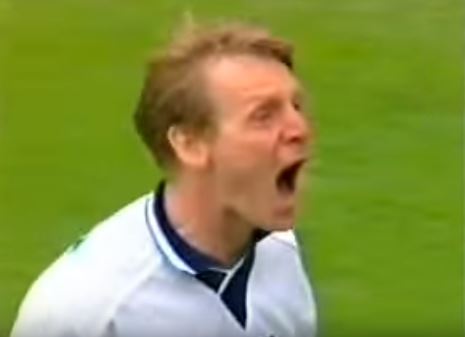 I have searched and searched and I cannot find anything to do with Pearce. One website said that Ferguson had apparently said Forest wouldn't be up to much against Newcastle because Keegan had agreed to play in Pearce's testimonial but I can't find any credible source on that.

How Ferguson viewed the rant

He was a bit surprised at it because he claimed he wasn't trying to rile Newcastle but was instead looking to light a fire under the Leeds players. Either way the former United boss looks back on it as a moot incident as he felt United would have won the league either way.

This video below – a clip from the documentary 25 Years United: Sir Alex Ferguson – discusses Ferguson's reaction in more depth.