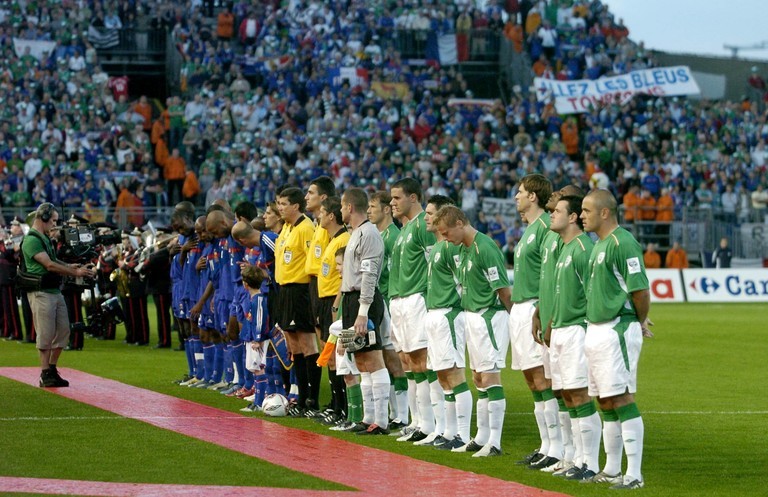 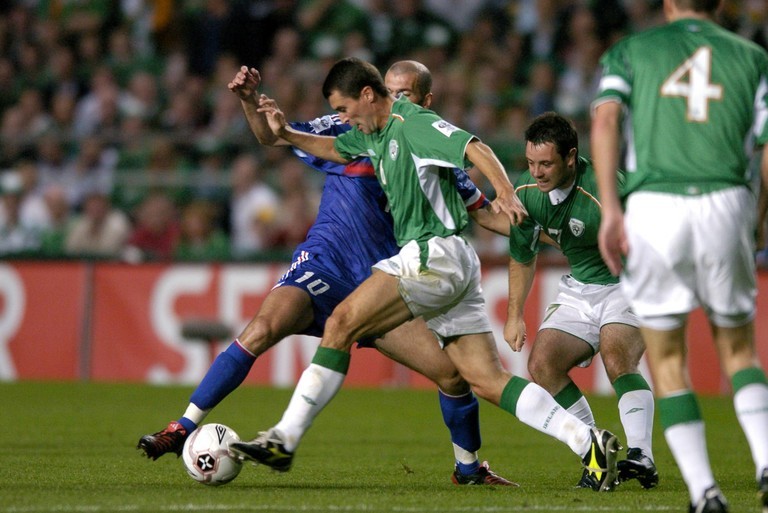 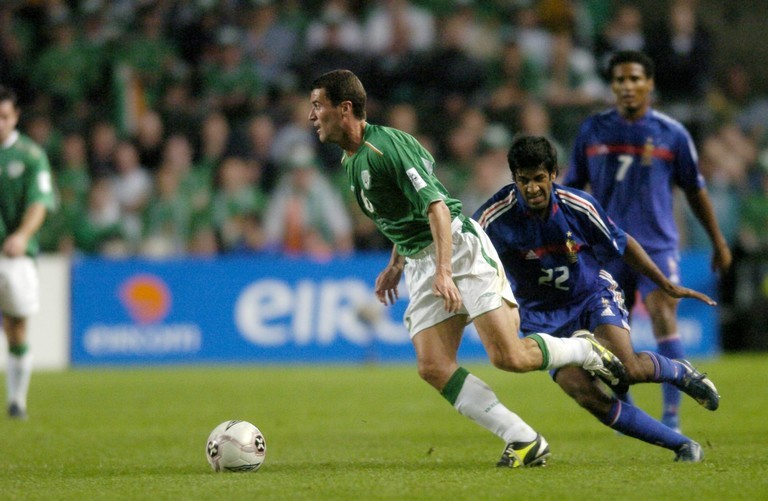 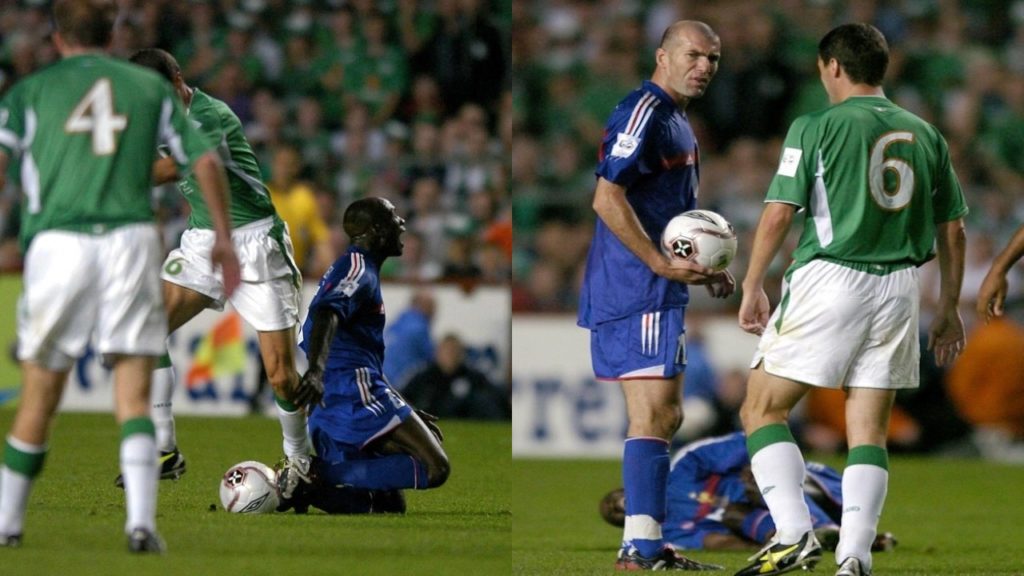 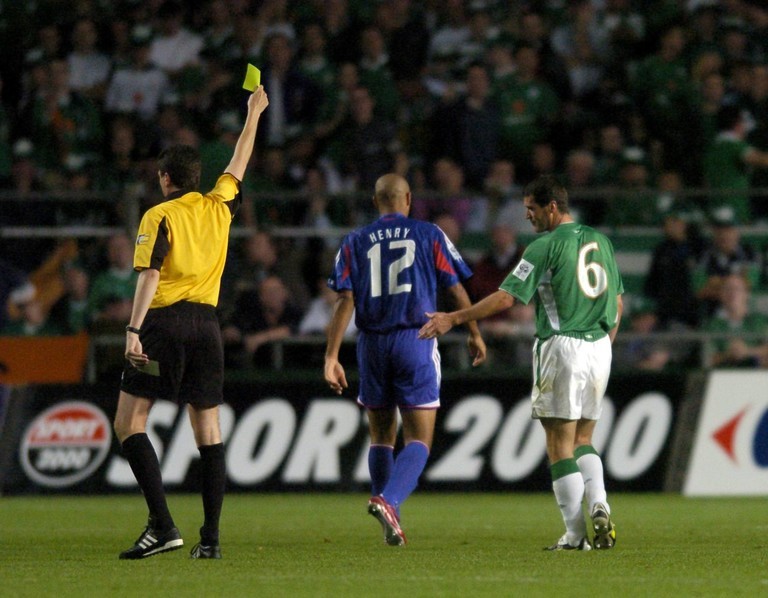 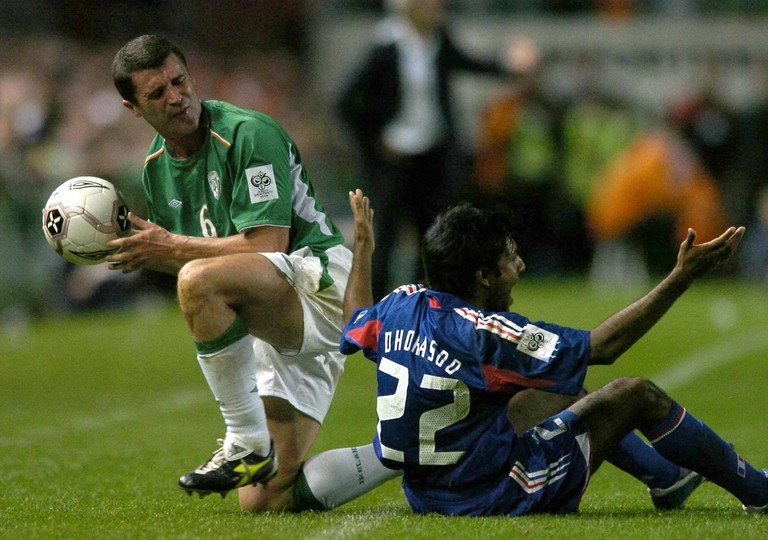 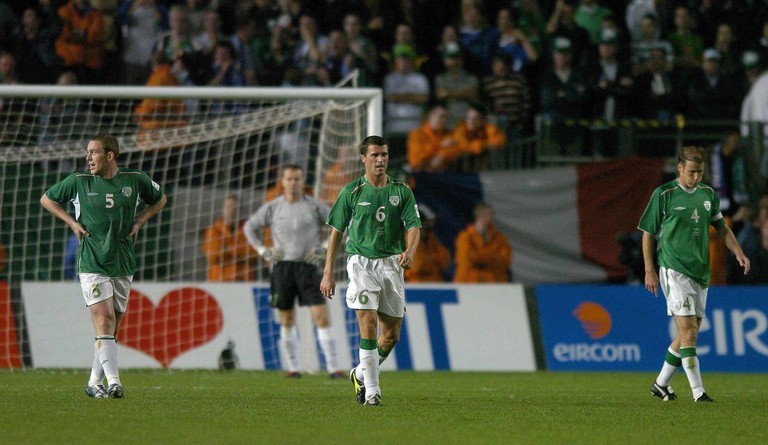 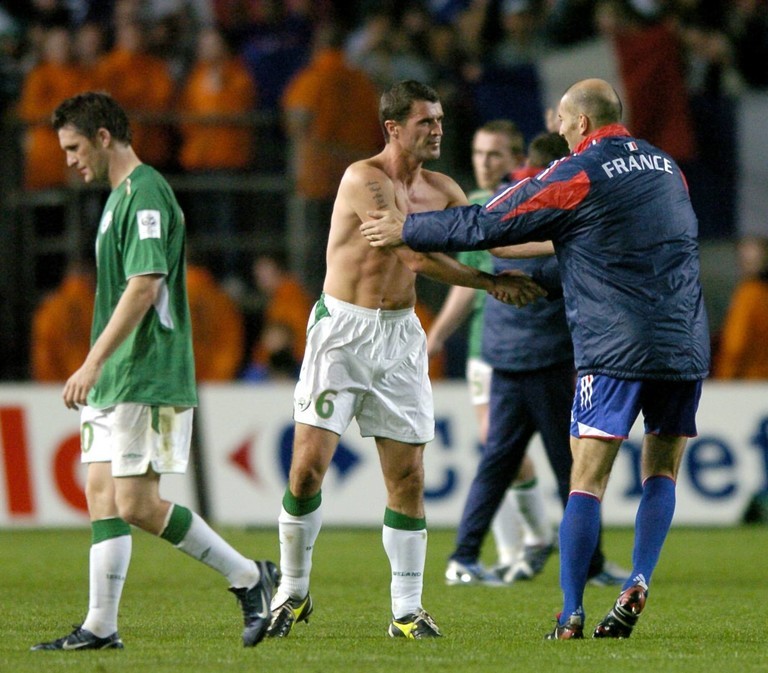 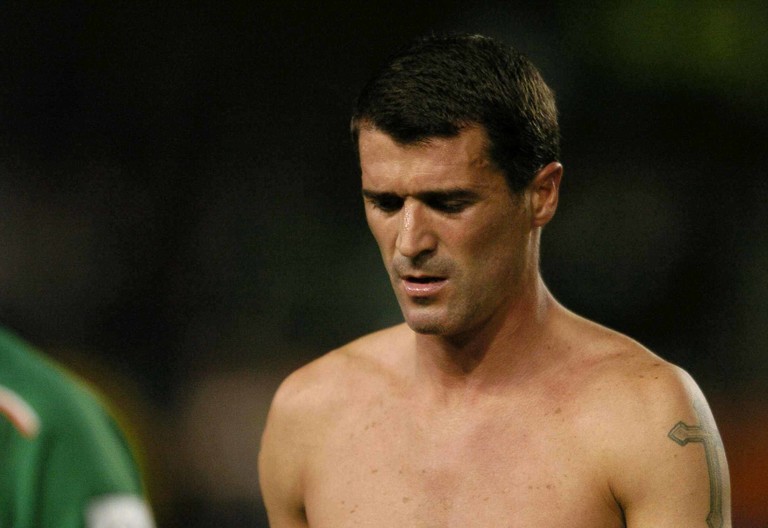 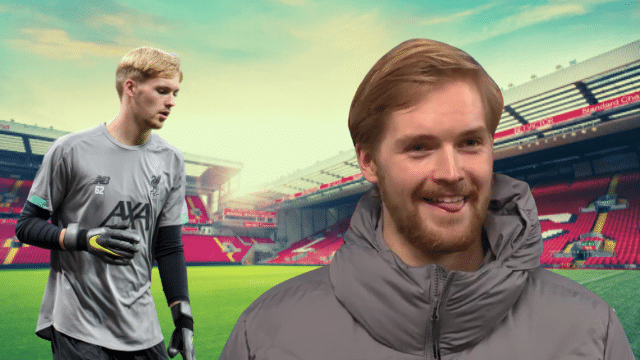 Football
5 days ago
By John Dodge
Every Irish Footballer To Play In The FA Youth Cup Final Since 1995
Football
1 month ago
By PJ Browne
Katie McCabe Bringing Arsenal Standards To Ireland Squad
Football
1 month ago
By Gary Connaughton
Jack Charlton's Pope Quip After World Cup Exit Has Become The Stuff Of Legends
Popular on Balls
GAA
3 days ago
By PJ Browne
Mayo's Padraig O'Hora Using Football To Promote His Real Passion
Rugby
21 hours ago
By Colman Stanley
'That Pace, That Intensity, That Organisation' All Black Legend Has High Praise For Leinster
GAA
22 hours ago
By PJ Browne
Jim McGuinness's Gut Tells Him Dublin Will Win The All-Ireland
33