One of those elite-level European players who has taken to the MLS with a genuine showing of professional concern, Bastian Schweinsteiger is in the middle of his second season with a struggling Chicago Fire side.

As they slumped to their sixth successive defeat last night, the German midfielder did at least demonstrate some of that old magic with a thunderous second-half effort to draw proceedings level at 1-1. 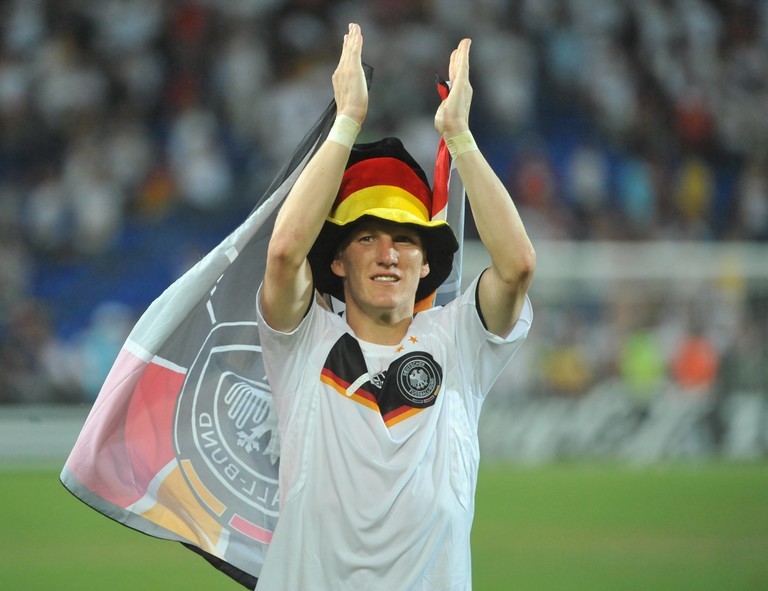 Having left Bayern Munich for Manchester United, and United for the other 'Men in Red' last year, the 2014 World Cup winner has seen his career slip into a soft sort of decline.

Never really reaching the heights of Munich in Manchester, it was little surprise that the arrival of Jose Mourinho signaled the beginning of the end for Bastian Schweinsteiger at United - although that the German had - in this regard - the misfortune of playing under Pep Guardiola at Munich probably did him no favours either.

At 34-years-old, Schweinsteiger appears to be enjoying life in the United States (if his Twitter account is to be believed.) Nice to see all the same that he still has goals like this left in him.