Bayern Munich Vs Barcelona To Be Played Behind Closed Doors

The huge Bayern Munich vs Barcelona Champions League match due to take place on 8th December is to be played behind closed doors due to concerns over Covid-19 in Germany. The omicron variant has started to cause a lot of issues in Germany, with over 400,000 new cases of Covid-19 being detected in the last week. The government are now putting in place a lot of new guidelines to flatten this wave.

These new guidelines include the amount of people allowed to attend events. In the Bundesliga crowds are to be at 50% full capacity and a maximum capacity of 15,000. However, two cases of the omicron variant have been found in Bavaria, meaning that Bayern and other Bavarian clubs have to play their next couple of matches in front of no crowd.

Barcelona released a statement on the news, saying;

The game corresponding to matchday six in the Champions League will be played without fans in the stadium due to the serious increase in coronavirus cases in the German region of Bavaria in the last few weeks."

It is a hard hit to play again in front of empty stands in the Allianz Arena,

Without fans football is only half as beautiful, not to speak of the financial consequences. But we have to accept the decision."

Bayern Munich vs Barcelona plays a pivotal role in who gets through to the next round of the Champions League. Bayern are already through but Barcelona can't afford to lose this match because if they lose and Benfica beat Dynamo Kiev, they'll be playing in the Europa League. It will be the first time since the 2000/2001 season that Barcelona don't progress past the first stage of the Champions League if they crash out.

Bayern vs Barcelona isn't the only match effected by Covid as Manchester City's match against RB Leipzig is also going to be played behind closed doors as the state of Saxony enters into a partial lockdown.

See Also: Schalke 2011: The Story Of The Team Ralf Rangnick Brought To The Champions League Semi-Finals 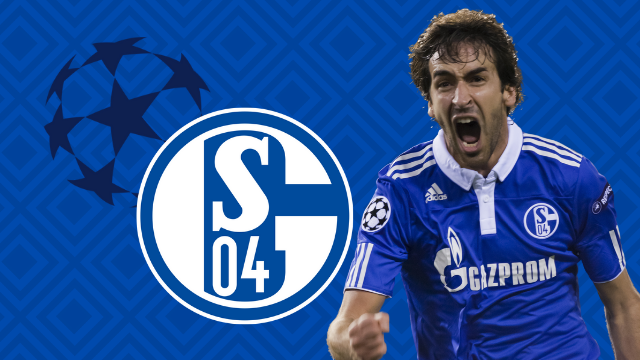 Football
2 weeks ago
By Eoin Harrington
Philippe Coutinho's Most Iconic Barcelona Moment Came When He Humiliated Them
Football
1 month ago
By Jonathan Byrne
Bellingham Not Happy With Referee After Bayern Loss
Football
2 months ago
By Eoin Harrington
Robert Lewandowski's Champions League Form Is Nothing Short Of Outrageous
Popular on Balls
Basketball
21 hours ago
By Eoin Harrington
Kieran Donaghy And Tralee Warriors Claim National Basketball Cup Title In Tallaght
Football
1 day ago
By Gary Connaughton
Carragher Reveals Unhappy Instagram Message From Lionel Messi After MNF Comments
The Rewind
1 day ago
By Gary Connaughton
Quiz: From Which Irish County Did This Company/Product Originate?
GAA
5 hours ago
By PJ Browne
Tiernan McCann Decision Part Of Worrying Trend For Tyrone