Manchester United have advanced to the fifth round of the FA Cup, defeating Liverpool 3-2 in a thriller at Old Trafford this evening.

While fixtures involving these two clubs have tended to underwhelm in recent years, that was certainly not the case on this occasion.

A Mo Salah brace either side of strikes from Mason Greenwood and Marcus Rashford had the scores level at 2-2 as we approached the final ten minutes, but Bruno Fernandes would have the final say.

The midfielder, who had only been introduced as a substitute in the second half, stood up to bury a free-kick in the bottom corner and secure the victory for his side.

However, there was some debate as to whether a free-kick should have been awarded in the first place. Edinson Cavani seemed to go down softly under a challenge from Fabinho, although the referee showed no hesitation in awarding the foul. 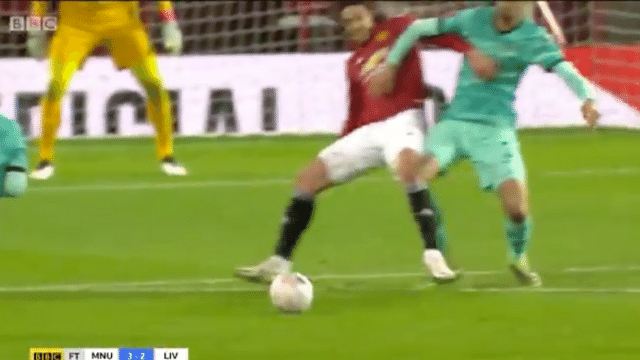 Speaking after the game, the BBC panel were split on the issue. Alan Shearer felt it was a clear foul, but Ian Wright was of the opinion that Cavani's theatrics had fooled the referee.

Shearer: The defender comes through the back of Cavani. He uses all his experience, get his body well and gets it in front of the ball. His knee goes into his other knee.

It's a wonderful strike but it's one the goalkeeper should save because it's on his side. It's definitely a free-kick.

Wright: I think that he's going towards the ball and is starting to go down anyway. It made no difference what Fabinho done, he is already going down.

Shearer: His knee has come through the back of him

Wright: He's on the way down.

You could certainly see both sides of the argument. However, Wright soon took to Twitter to say he got it wrong while on air.

Yeah Scott you are right. On reflection that's a foul. I wanted 2-2 and penalties so bad it clouded my judgement 😂👍🏾

Manchester United will now move on to face West Ham in the next round, while Liverpool will be looking to end their winless run with a victory over Spurs in midweek.

SEE ALSO: Report: Premier League Sides To Battle It Out For Irish Teen 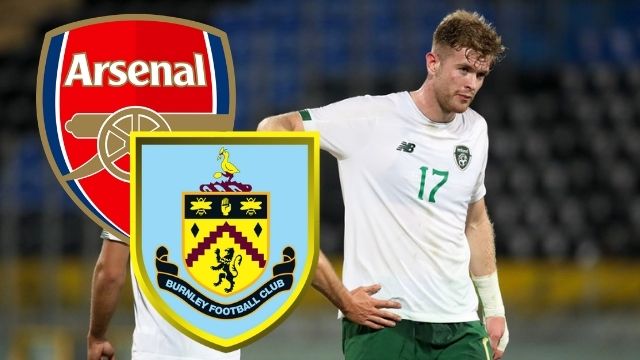