Bruno Fernandes has been a revelation at Manchester United. Since his signing in January of last year, no club has won more points in the league than United.

That is largely down to the attacking midfielder, who has helped the the club achieve far more consistent results.

Considering the talent that Fernandes possesses and the fact that he is already 26-years old, it makes you wonder how he remained in the Portuguese league for so long. Players of his calibre are usually plucked by one of the continent's biggest clubs at a much earlier age.

As it turns out, he almost to England on at least one previous occasion before he ended up at Old Trafford.

Speaking in a conversation with Dimitar Berbatov in The Times, Rafael Benitez has revealed that he came close to signing Fernandes on a free transfer during his time at Newcastle. However, potential legal issues put the deal to bed, with the player eventually signing a new contract with Sporting Lisbon.

Fernandes was a player we were following at Newcastle United.

He was at Sporting Lisbon and he had an issue with his club. There was a chance he could leave on a free.

We were progressing but the problem was that the matter would go to court and that would complicate it. The club didn’t want that.

He has been crucial for United. He changed everything with the way he is playing - assists and goals. He has ‘personality’.

He tries to look for the right passes. In recent games, I saw him going to press with determination and intensity.

It certainly would have been interesting to see Fernandes at a lesser Premier League team, although we imagine he is delighted with the way things have worked out. 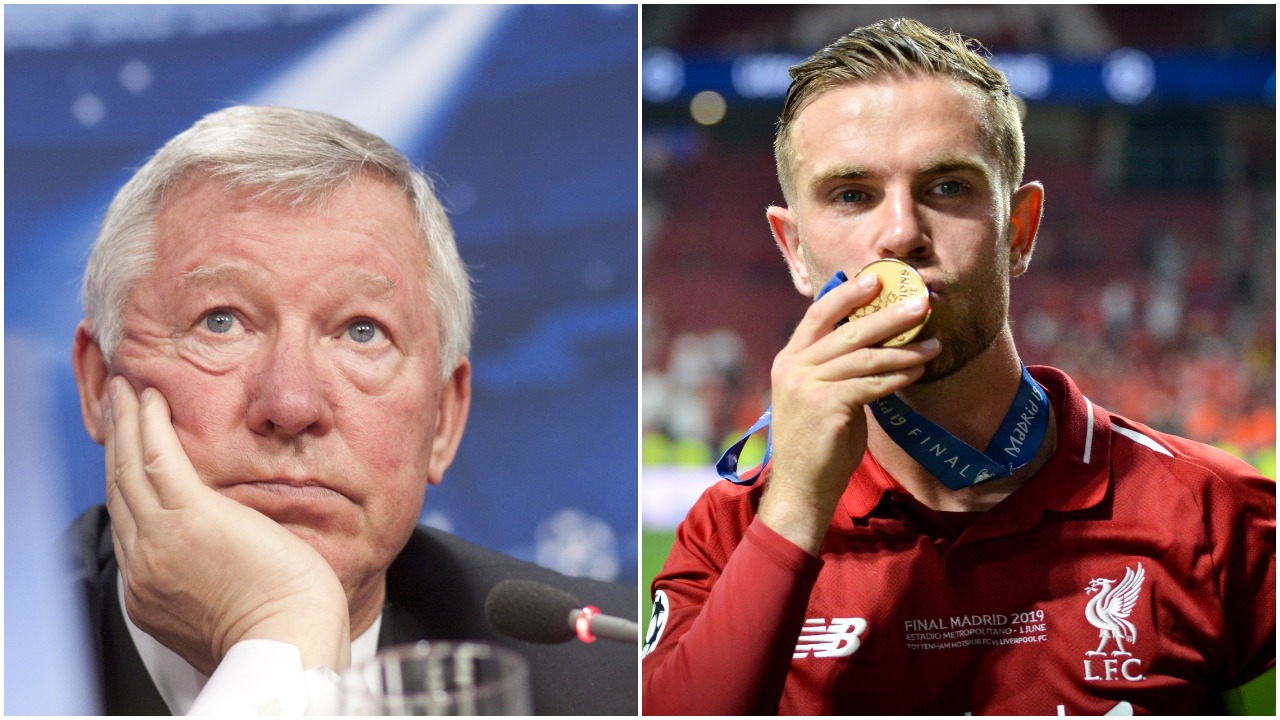 Football
3 weeks ago
By Sean Meehan
The 10 Best January Transfer Window Signings In Premier League History
Football
1 month ago
By Jonathan Byrne
Gary Neville Points Blame At 'Whinging' Duo After Man United Draw
Football
2 months ago
By Eoin Harrington
Roy Keane Thinks Bruno Fernandes Needs To Show More Character On The Pitch
Popular on Balls
Rugby
2 days ago
By Colman Stanley
Keith Earls Shares Story That Captures Andy Farrell's Decency
Football
2 days ago
By PJ Browne
'If He Continues With Performances And Goals Like That, Stephen Kenny Will See It'
Football
2 days ago
By Eoin Harrington
Quiz: Name Every Player To Score In A Champions League Final
Football
1 day ago
By Gary Connaughton
Portsmouth Likely To Retain Gavin Bazunu This Month Despite Championship Interest