Ranking The Best Apres Match Sketches Of The World Cup

Another World Cup, another Apres Match. The trio churned out 27 sketches in total during RTE's World Cup coverage, and although some skits were hit and miss, looking back over all their clips there are still some genuinely funny moments.

Unfortunately RTE has not uploaded all of the sketch group's clips to Youtube so you will have to venture on to the RTE player in order to catch some of the picks in this list.

Away from the footie, the gang have the feel of Brendan O'Connor's chat show down to a tee, and the stereotypical guests that always appear on it.

Best bit: "Well I think men are just victims of their own stupidity really, because y'know because of the way men sort of are. I mean they kind of just arse around like men and that's the thing about men is they're just arsey men."

9. Off The Boil Captains

Though there isn't any gut busting laughs in their send up of Off The Ball and Second Captains, the Risteard Cooper and co. manage to capture the essence of those long drawn out conversations.

This is up so high on the list mainly for the David Bowie references.

Best bit: Brady:"Harry Kane is playing great, considering he looks like a butcher's assistant, y'know, and if he looked around he'd see ten sausages behind him." 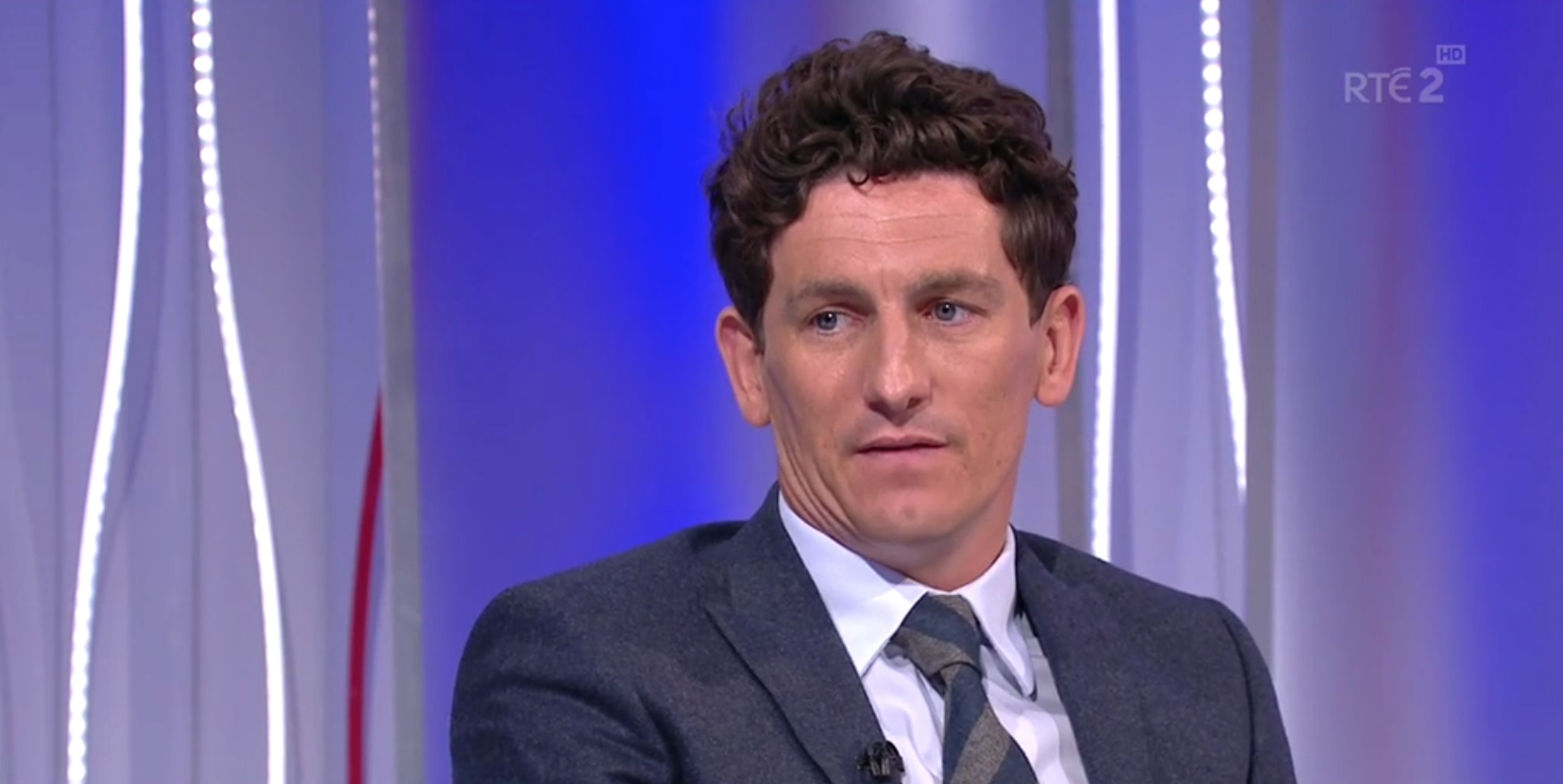 The 'dubbed' panel skits make for some of Apres Match's best work.

Best bit: Keith Andrews -  "I once fried some cinnamon buns with Glenn Whelan, it was one of Trappatoni's better ideas, Conor Sammon made biscuits."

You can watch the clip here. 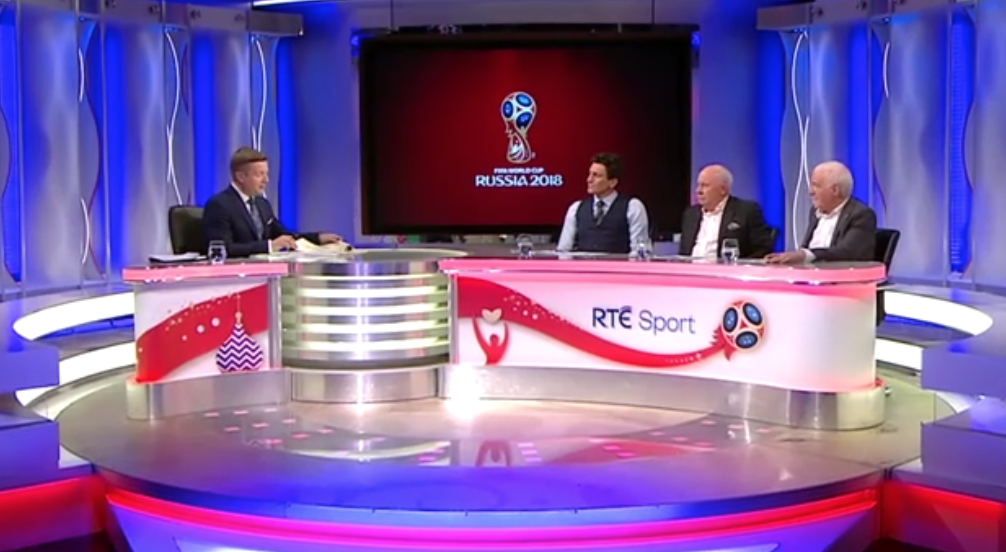 You can watch here.

The troupe hit the nail on the head with another of their dubbed efforts, with a fiesty George Hamilton locking Ronnie Whelan in a portacabin.

Best bit: Hamilton to a busker - "That's beautiful playing, great technique, as a measure of my appreciation here's five cents."

An excellent takedown of Kerr's unique vocabulary whilst on commentary duty. Pity it wasn't longer. 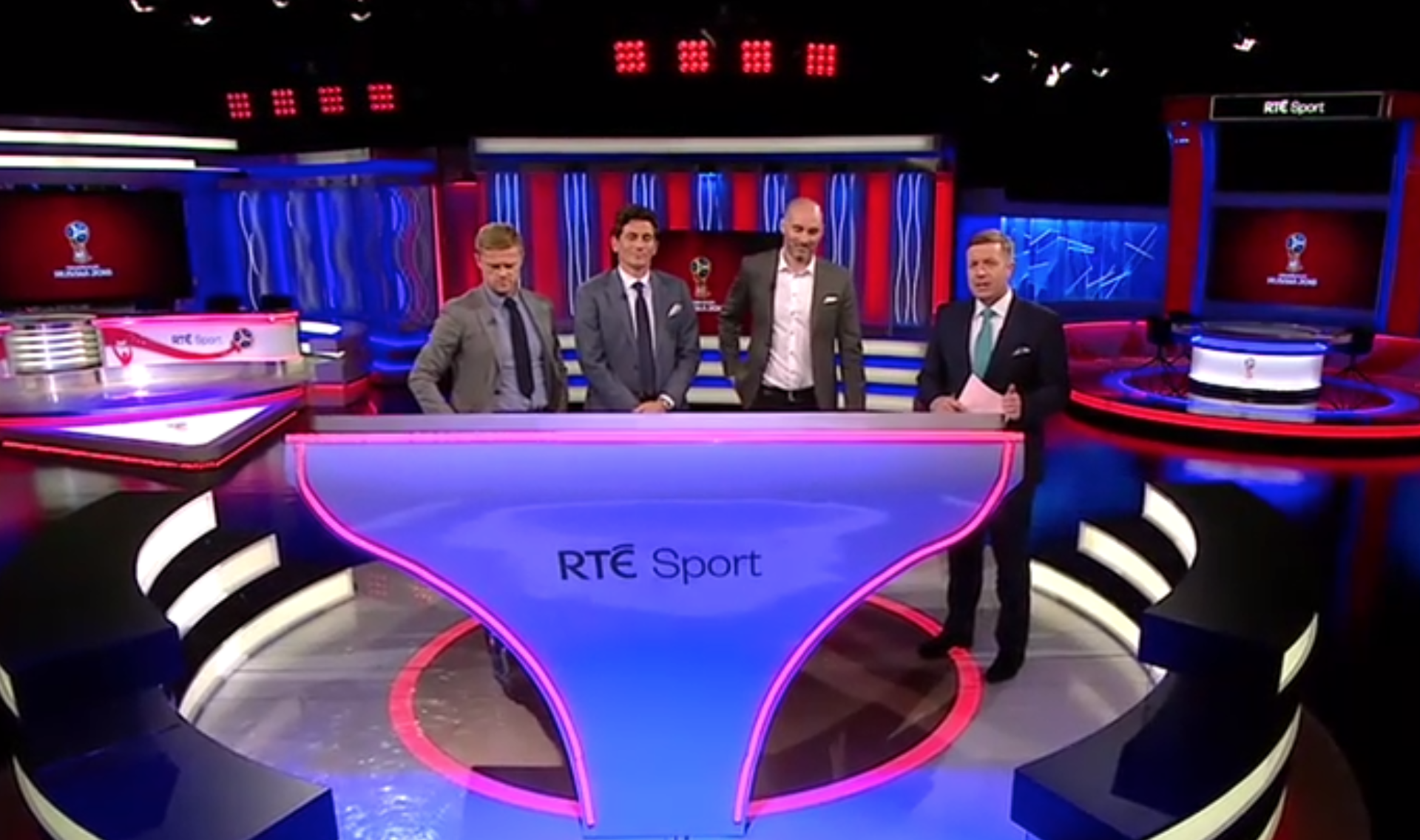 Best bit: Keith Andrews: "You know I'm sure Richie won't mind me saying, if I was him I'd wear a wig, cuz women don't like the scaldies."

2.Can Belgium win the World Cup?

The tension between Keith Andrew's and Eamon Dunphy makes this particular sketch as the gang make a nod to the absence of John Giles and the evolution of Dunphy and Brady into the 'elder statesman' pundits.

A very fun format in which Cooper, Murphy and Cooke are given ample room to flex their comedic muscles. Gary Cooke's impression of Richie Sadlier in particularly stands out.

See Also: Wenger Admits To Being A 'Prisoner Of His Own Challenge' At Arsenal