FIFA 18 Ultimate Team has been live since the back end of September and as well as crafting the perfect squad to take you up through Online Seasons divisions or into the Weekend League, players have been customising their squads.

While you'll see thousands of 'BEAST FC' or 'Glass on Grass' over the year, one area where you are likely to see a bit of individuality is in the selection of kits. Granted, Liverpool, Manchester United, Real Madrid, and Barcelona will always be the most popular choices, but most of us like to find something a bit off the beaten track for our teams to wear.

We've picked out 10 of the best FIFA 18 Ultimate Team kits that haven proven to be very popular so far, although some of them will cost you as much as 2000 coins on the transfer market as users have discovered their popularity. 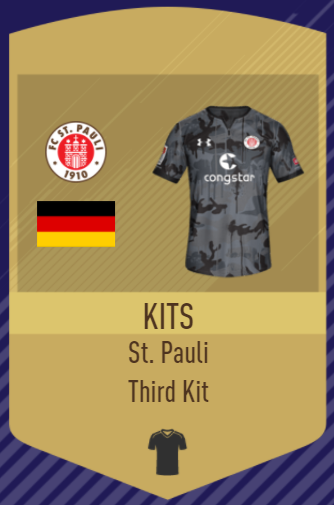 A club that enjoys a cult following, the dark camouflage was always going to be a big hit on FIFA. 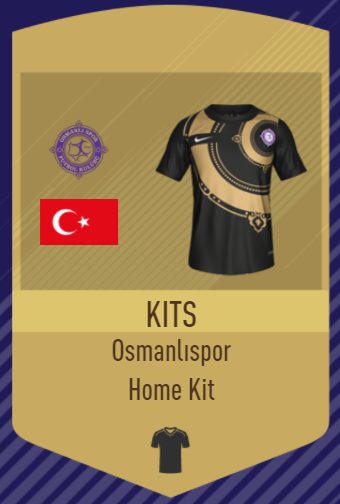 Like something the Persian army from '300' would wear, both Osmanlispor's home and away kits are everywhere this year as they are mad, to put it bluntly. 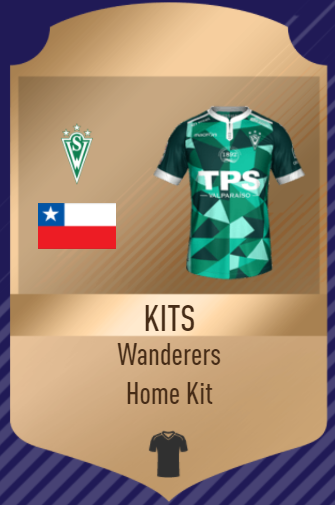 The fractal graphics make this one stand out, and the green is dark enough to avoid clashing with most pitches. 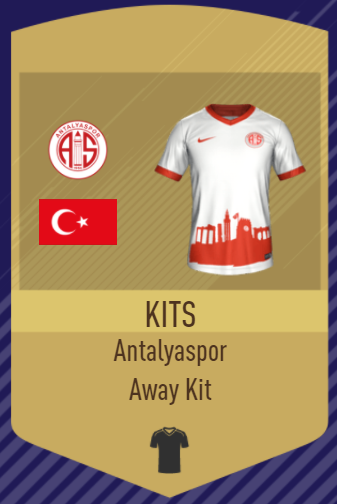 This one is just a beauty, you'll see it a lot in Weekend League and with good reason. 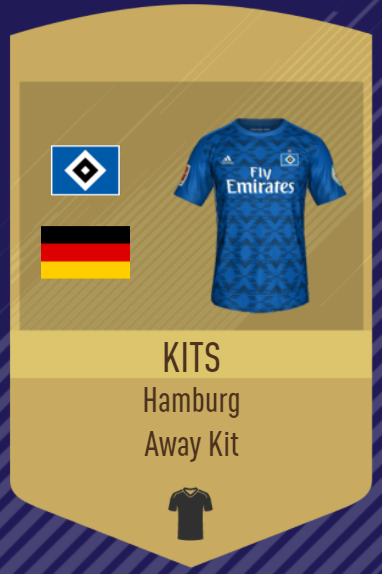 This has been one of the most popular jerseys since day one because of it's vivic colour and throwback design. 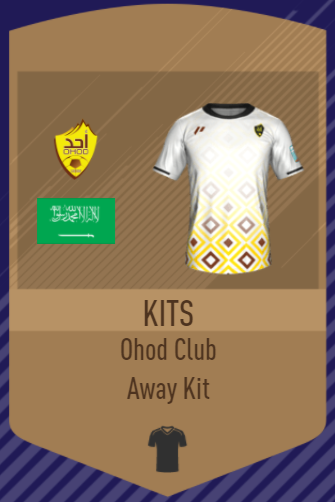 For those who like the minimalist approach with a bit of colour thrown in this one is a winner. 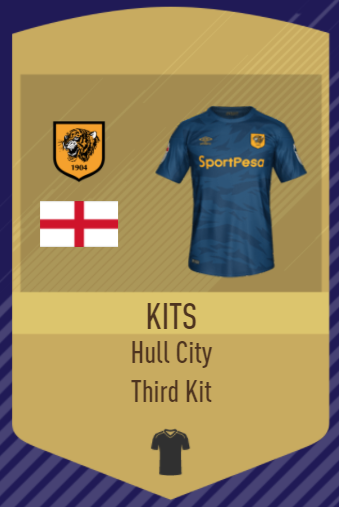 "Yes lads!" David Meyler's club have an absolute cracker of an alternate jersey with the faded camoflauge and colours working so well. 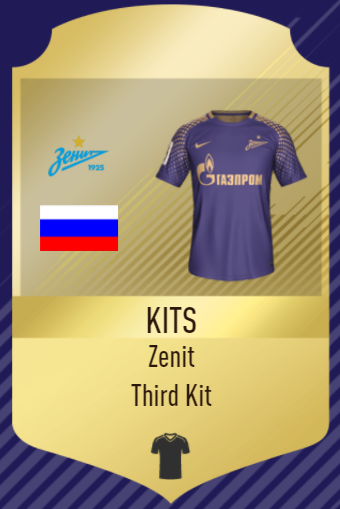 Harchester United fans will be loving Zenit's European jersey as the purple and gold looks outstanding on pitch. 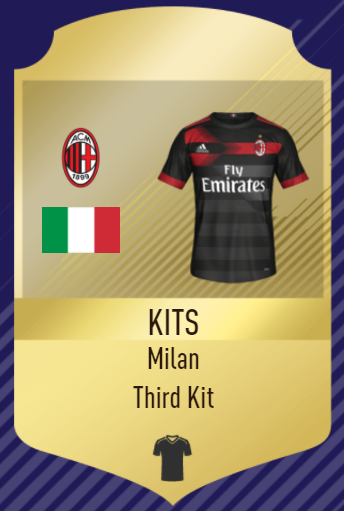 Just one of the best jerseys in world football this year, Milan's 3rd has been a big hit since day one. 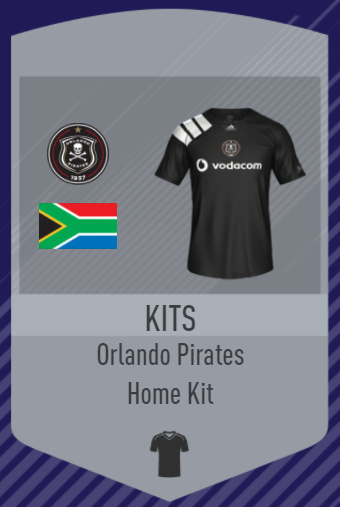 Simple, old school, and cool, there's not a lot wrong with what the Pirates are rocking this year.

Football
3 years ago
By Eoin Lyons
What Time Is FIFA 18 World Cup Mode Released? All The Details
Football
3 years ago
By Eoin Lyons
EA Sports Announces FIFA 18 World Cup Mode
Football
3 years ago
By Balls Team
Watch: Seani Maguire And Daryl Horgan Play FIFA 18 To Determine Ireland's Best XI For Turkey
Popular on Balls
The Rewind
1 day ago
By Gary Connaughton
Quiz: From Which Irish County Did This Company/Product Originate?
GAA
8 hours ago
By PJ Browne
Insane Drama As Late TJ Reid Goal Sends Ballyhale Into All-Ireland Final
The Rewind
2 days ago
By Jonathan Byrne
The Story Of Meat Loaf's Tour In Ireland During The Troubles Is Remarkable
Football
6 hours ago
By Jonathan Byrne
Roy Keane Enjoyed Dig At Harry Kane For Referee Bias Being 'England Captain'