Dreams do come true. Big Sam playing Football Manager is a gift we never thought we'd ever get.

Journalist Jack Kenmare made it all a reality as he set up a zoom call with Sam Allardyce and fired up Football Manager 2022 for his eyes to behold.

The former Premier League manager was tasked with improving Newcastle's squad with a £200 million budget and saving their season.

Nonetheless, Big Sam delivered, and he had his philosophies set on the type of player he wanted from the get-go.

"It's always been about the best possible player in the best position that you can attract to the football club," Allardyce said.

"Your first signing is going to make a statement to the fans, board and football club." Well, Big Sam delivered as he went big with drafting in his first player. 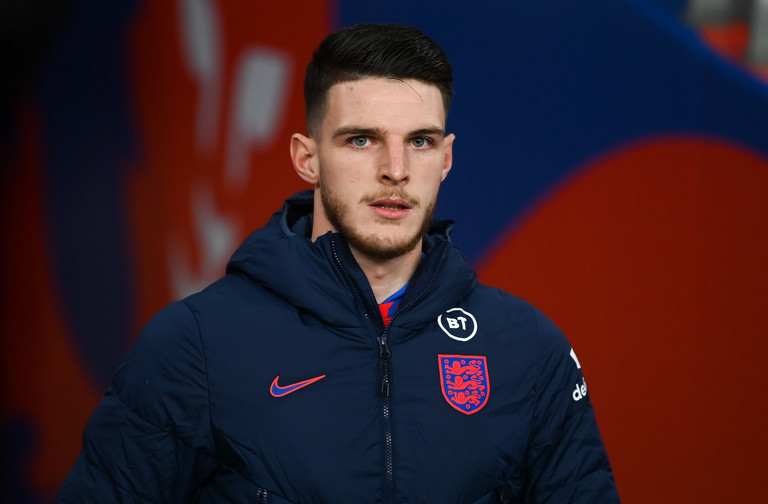 "He would be key at Newcastle," Allardyce said. "He's a two in one player. He can play centre midfielder but can slot in at centre-half as well.

"I think he is arguably the best header of a ball from crosses in the box and that's a dying art. We don't see those types of goals on a regular basis anymore."

"I've always thought Origi needs to leave Liverpool. And budget-wise, he'd probably be a lot cheaper than a Harry Kane, for example." 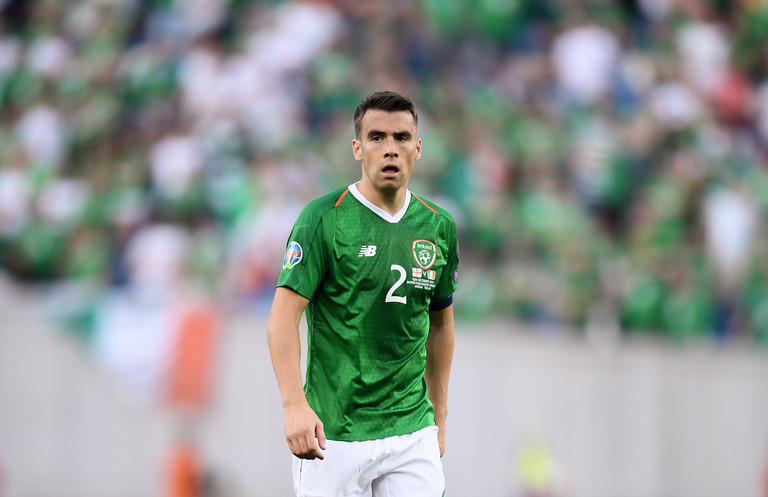 "He was a great captain. In terms of winning, you need players with character and Seamus brings that. He means so much to a dressing room," Allardyce said.

"Imagine pulling a goalkeeper like that. If the gaming gaffers are listening to this, look out for Sam if he's going cheap. He has shown his full potential in the past couple of years. He is a quality goalkeeper."

"I rated David Moyes' decision to go out and get Zouma this summer," Big Sam said. "If you're talking about budgets again, then he would be a great choice for Newcastle."

How did he fare?

He often went with a 4-3-3 formation according to Kenmare, opting to play a deep-lying midfielder and two fast wingers. But 4-4-2 was also frequent.

The season started out promising as Newcastle sat in sixth in the Premier League table. However, the form dipped and so did their position in the table.

Calvert-Lewin was a standout for his goal scoring and Kurt Zouma proved to be a valuable acquisition at the back. Ultimately, it wasn't a dramatic change from previous years.

Newcastle ended up in twelfth under Big Sam and after spending £200 million. Divock Origi did score a 90th-minute winner against Liverpool so there's that.

The Big Sam Football Manager experiment wasn't a failure by any means. Let's hope he takes his talents to FIFA next.

See Also: 8 Of The Biggest Names To Never Win RTÉ Sports Person Of The Year 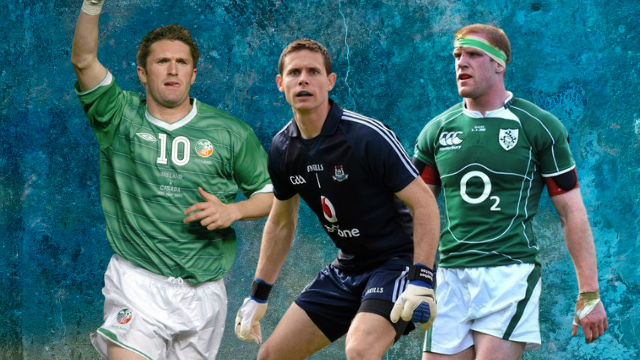