Billy Gilmour is a huge talent.

He was arguably the best player on the pitch while making his competitive international debut for Scotland during their Euro 2020 clash with England, with little doubt that he was sorely missed during the next fixture against Croatia due to his positive covid test.

He will surely play a big part at Chelsea in the years to come, but the 20-year old will be picking up some Premier League experience elsewhere next season.

The player recently joined Norwich City on loan and will be a key part of their attempts to remain in the division in the 2021/22 campaign. 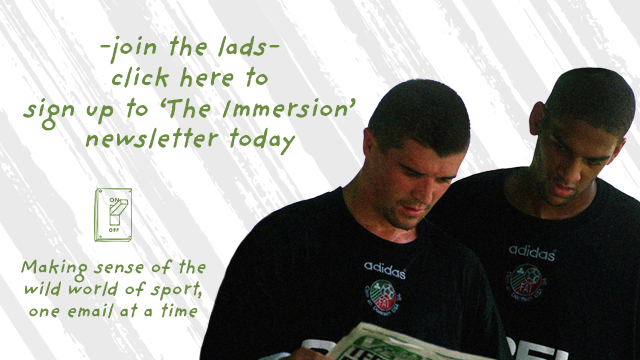 The Scot was officially unveiled by the club over the weekend, with one video catching the eye of Celtic supporters.

Gilmour was once part of the Rangers academy, joining the Glasgow side as an eight-year old before moving down south. Many members of his family are massive supporters of the team.

That includes his mother, who refused to touch the green part on the Norwich City scarf due to the colour's association with city rivals Celtic.

In the clip, his father Billy Sr. can be heard saying: "give your mum a loan of the scarf, she loves that colour", to which she responds: "I'll hold a yellow bit!"

Billy Sr. then replies:  "She doesn't like that colour. She's getting the away strip, she said!"

With until they find out the Norwich's away kits are usually green.

SEE ALSO: Hamann Believes England Man Will Be A 'Big Worry' For Southgate Ahead Of Semi-Final 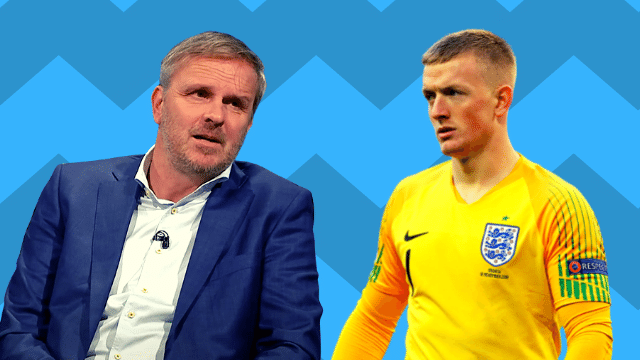