The Bluffer's Guide To The World Cup: Group A

You may only have a passing interest in football, but with the World Cup upon us now is the time to hone your meagre footballing knowledge, if only for the inevitable water cooler chat the day after a big game.

The Bluffer's guide to Group A 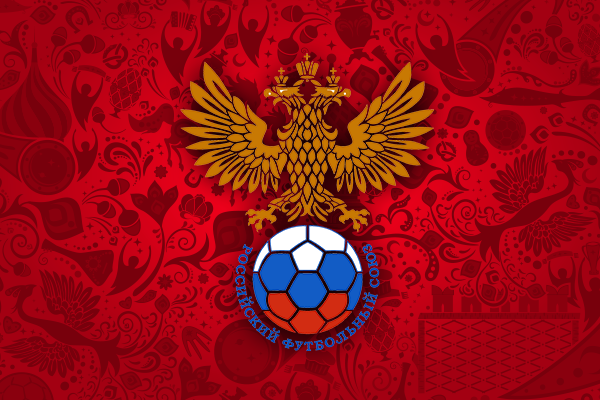 Russia are up against it as the host nation, with the national side only winning one game since June 2017. They don't have a great record in the competition either, and have only won two games altogether and have never managed to escape the group stages.

There aren't many recognisable names in this Russia squad, with veteran kepper Igor Akinfeev and ex-Chelsea misfit Yuri Zhirkov some of the more familiar names in the team. Zenit St. Petersburg's Artem Dzubya is the host nation's danger man, with the 6ft 5in holding an impressive record of 11 goals in 23 international appearances.

Coach Stanislas Cherchesov has been a polarising figure for his team as well, with his publicised fall out with veteran international Igor Denisov making him an unpopular figure for Russian football fans.

Thing to say to make yourself sound clever: What is Cherchesov playing at? If he had Denisov covering the back four then they might actually stand a chance.

Meaningless platitude to spout every now and again: There's immense pressure on Cherchesov and his team as the host nation.

Useless stat to churn out to give a semblance of expertise:  Russia are the lowest ranked team at this summer's World Cup. 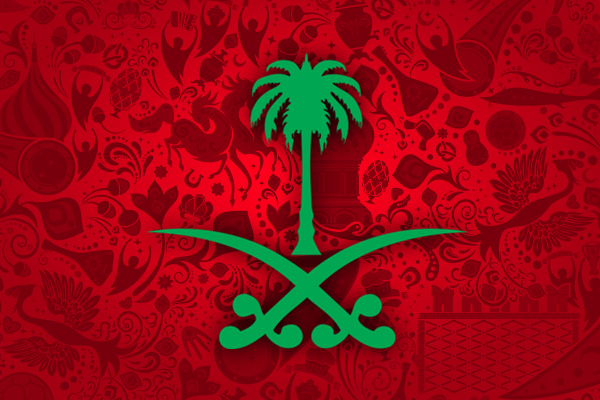 Saudi Arabia have sacked two managers since they've qualified for Russia. Bert Van Marjwik led the African side to qualification but has seen his job taken by Juan Antonio Pizzi, who failed to get Chile into this summer's showpiece. They are the second lowest ranked side in the group and are not expected to get out of the group.

Thing to say to make yourself sound clever: al-Dawsari, al-Shehri and al-Muwallad are like the Salah, Firmino, Mané at Liverpool. If they can play well then the Falcons are in with a shout.

Meaningless platitude to spout every now and again: Pizzi needs to pack the bodies in midfield.

Useless stat to churn out to give a semblance of expertise:  Juan Antonia Pizzi match against Russia will be his first competitive match in charge of Saudi Arabia. 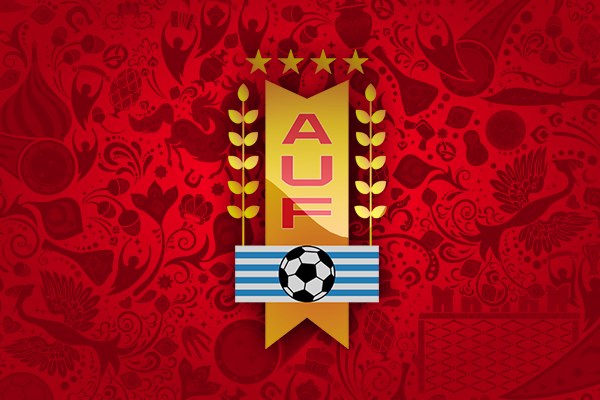 The favourites to top group A, Uruguay have the strongest of all the squads in this pool.

Every one will be more than familiar with Luis Suarez and Edinson Cavani, as well as defensive lynchpin Diego Godin. Lookout for Liverpool misfit Sebastien Coates who has carved out a modest career at Sporting Lisbon.

Thing to say to make yourself sound clever: It will be interesting to see if Tabarez persists with his more European style of play or will he revert to the counter attacking football on which La Celeste have built most of their recent successes on.

Meaningless platitude to spout every now and again: If they can get the ball up to Cavani and Suarez, they will cause problems.

Useless stat to churn out to give a semblance of expertise: Luis Suarez is Uruguay's top scorer with 51 goals in 98 appearances for his national side, giving him an average of just over a goal every other game. 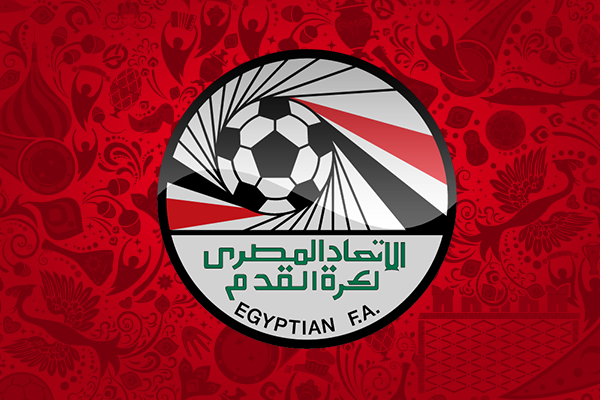 The nations' hopes hinge on the fitness of Mohamed Salah, with the 25-year-old winger optimistic on his chances of appearing for his side. Other familiar faces include West Brom's Ahmed Hegazi and Arsenal's Mohamed Elneny.

Manager Hector Cuper is expected to line up very defensively regardless of whether Salah wins his race to be fit however.

Also look out for David Trezeguet lookalike Mahmoud Hassan, who has been given the name of his doppleganger, despite having  a full head of hair.

Thing to say to make yourself sound clever: Abdallah El-Said should be the heartbeat of this side, Cuper should built the team around him. He's the Egyptian Wes Hoolahan!

Meaningless platitude to spout every now and again: This team could struggle if Salah isn't on his game.

Useless stat to churn out to give a semblance of expertise: Veteran goalkeeper Essam El-Hadary captains Egypt aged 45, and has the 23rd most international caps with 158.

Football
1 hour ago
By Gary Connaughton
Watch: Walker-Otamendi Duo Comes Back To Bite City Once Again In Madrid
6

Football
5 hours ago
By Gary Connaughton
Report: Some At Spurs Have Doubts About Parrott's 'Mentality & Application'
Previous Next