It was set to be a huge night for Shamrock Rovers as they looked to advance in the Champions League qualifying rounds.

Rovers had lost the first leg of their qualifier against Slovan Bratislava 2-0 in Slovakia. They welcomed Bratislava to Tallaght stadium for the return game on Tuesday night.

The Tallaght men found themselves 2-0 up nineteen minutes into the second half. A Richie Towell screamer and an earlier Graham Burke penalty had Rovers level on aggregate.

Unfortunately, they couldn't hold on to their lead as former Rangers man Vladimir Weiss equalised for the Slovaks. It wasn't without controversy, however, as Rovers defender Roberto Lopes was fouled before the goal hit the back of the net.

Brilliant individual skill from Vladimir Weiss and Bratislava are ahead on aggregate again but Rovers fuming as Roberto Lopes looked to be fouled in build-up.

Under the old away goals rule, it would be game over now but Rovers have 17 minutes to pull this back.

Rovers couldn't bridge the gap on aggregate as the game went on, with keeper Alan Mannus even saving a penalty late into extra-time. Manager Stephen Bradley was less than impressed with the officiating.

We're just gutted that a poor decision has cost us.

I have seen in back a few times in the dressing room and I don't understand how he hasn't given a foul. It's hard to take when you get done by a decision like that.

If they'd pulled off a victory, Shamrock Rovers would have faced Young Boys of Switzerland in the next round. A win against Bratislava would also have brought upwards of €1 million to the club.

Bradley maintains that all the momentum was with Rovers and they were on their way to win the tie when the referee intervened.

A loss in the first stage of Champions League qualifying leaves Rovers having to qualify for the new Europa Conference League. They are two further wins away from making the group stages of the inaugural tournament. 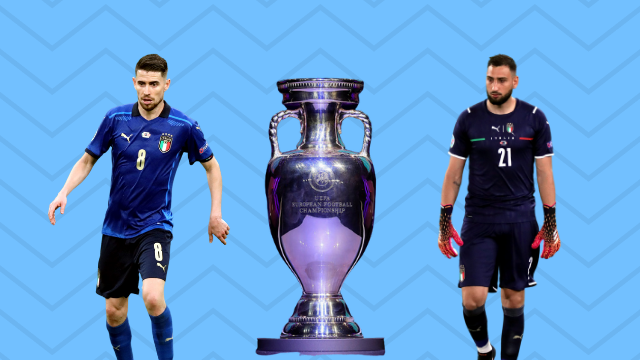