Here's a tip: if you would like to see your town trend across all social media platforms and become the major talking point of the day, then release a rambling, sloppy, randomly-capitalised statement comparing your local county council to North Korea while promising to cast off the chains of your oppressors and assuring that fear has no place at the football club that represents the area.

The Bray Wanderers saga lurched into outright farce today as the chairman Gerry Mulvey launched an utterly bonkers broadside at the Wicklow County Council, over what he believes is their failure to re-zone the Carlisle Grounds in order to fund an academy that will somehow become the envy of the football world.

It's well worth a read in full as it might be the #GreatestOfficialStatementByAFootballClubInTheWorld.

The Wicklow County Council, have managed to interrupt their head-scratching to pen a statement in response. North Korea have yet to respond to requests for comment.

Bray's day has now plunged to further depths of absurdity, as newly-formed Indian club Kerala Evergreen have apologised to the club over the eerie similarities of their logo. The club launched this week, and are the first club with foreign ownership to join the I-League.

Here are the respective logos: 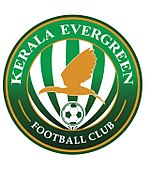 The club's official account - now without an avatar - tweeted an apology and an explanation:

Dear fans, our apology for current situation regarding KEFC official logo. Graphic design was ordered from external company, based on

specific criteria including shape, colours and symbols. Club will contact Bray Wanderers in this matter and started internal investigation.

Our apology to @BrayWanderers for club logo issues!

As a random aside, now that we are loosely on this topic, we would like to flag the similarities in the logos of the FAI and the Israeli Football Association: 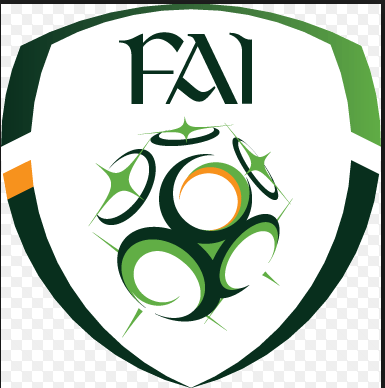 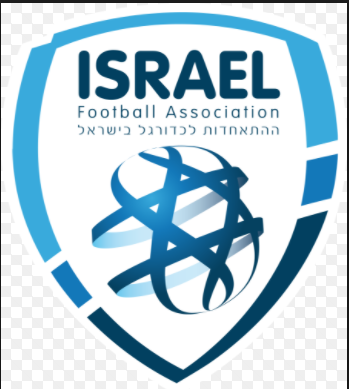 Football
15 hours ago
By Gary Connaughton
Stephen Bradley Feels LOI Clubs Need Major Change To Extract Value From Players
Football
2 days ago
By PJ Browne
St Pat's Teenager Reportedly Set For Serie A Move
Football
3 days ago
By PJ Browne
Bohs Will Have Bob Marley-Themed Away Jersey For 2022
Popular on Balls
Rugby
2 days ago
By Colman Stanley
Keith Earls Shares Story That Captures Andy Farrell's Decency
Football
2 days ago
By Eoin Harrington
Quiz: Name Every Player To Score In A Champions League Final
Football
1 day ago
By PJ Browne
'If He Continues With Performances And Goals Like That, Stephen Kenny Will See It'
Football
14 hours ago
By Gary Connaughton
Portsmouth Likely To Retain Gavin Bazunu This Month Despite Championship Interest