Tottenham Hotspur's Lucas Moura is in a tussle with Real Madrid's Vinícius Júnior and Ajax's David Neres for the final attacking spot in Brazil's squad for this summer's Copa América tournament.

Brazil manager Tite is understood to have already decided on five of the six positions made available for forwards with Neymar, Richarlison, Roberto Firmino, Gabriel Jesus and young prospect Everton, currently playing with Grêmio, expected to be named in the squad.

That leaves the three European-based stars to fight it out for the last position, with Neres believed to be in pole position at present.

🇧🇷 @LucasMoura7 has picked up the @ChampionsLeague Player of the Week award! ⚡️#UCL ⚪️ #COYS pic.twitter.com/3wPD5NEKnU

Vinícius Júnior was the favourite, it is understood, to claim the final position in the squad, but the recent form of Neres on the Dutch side's run to a Champions League semi-final has seen him bolt ahead of his counterpart, according to UOL, the Brazilian media outlet.

The Champions League semi-final heroics of the Tottenham man, in Harry Kane's absence, has also seen Moura make a late surge for the coveted final spot in the squad.

Despite his performances under Mauricio Pochettino however, it is thought Moura may be the player with the least chance of obtaining the call-up, due to his lack of playing time over the course of the last season.

The Seleção will be hosts for this year's tournament which kicks off on June 14 with Tite's side taking on Bolivia in São Paulo. The final will take place on July 7 in the famous Maracana Stadium in Rio de Janeiro. 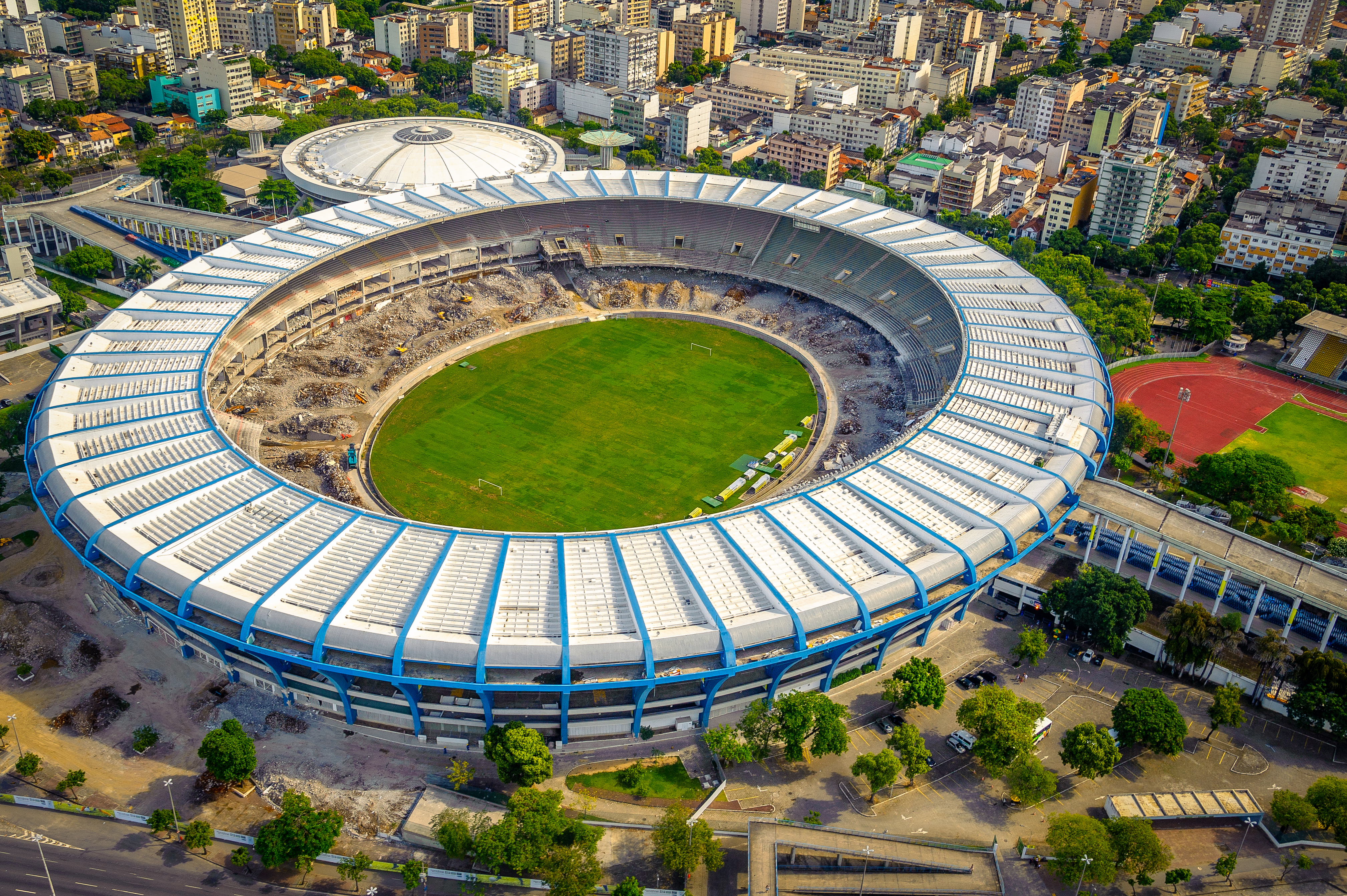 The hosts will be hoping for a turnaround in fortunes at major tournaments after a number of successive poor showings at both the Copa América and the World Cup.

The country's last appearance in the Copa América led to Dunga losing his job as manager after the side failed to get out of the group stage. They country haven't won the tournament since 2007.