A Breakdown Of How Much Alexis Sanchez Could Cost Manchester United

Alexis Sanchez's Old Trafford nightmare may be coming to an end, with a loan deal agreed in earnest with Inter Milan. However, that doesn't mean that the Chilean is out of Ed Woodward's hair for good.

The ex-Arsenal man arrived in Manchester amidst much fanfare following a mid-season swap deal with Henrikh Mkhitaryan. However, his Manchester United career has been mired by injury, loss of form and Doritos-based incidents.

The winger had also been lambasted for his wage packet, which saw him pocket just over £25m over the course of 2018 alone. His five goals in total for United represented a distinct lack of return from a man who averaged nearly a goal every second game for Arsenal.

Sanchez's transfermarkt graph on market value tells you all everything about his stint at Old Trafford. 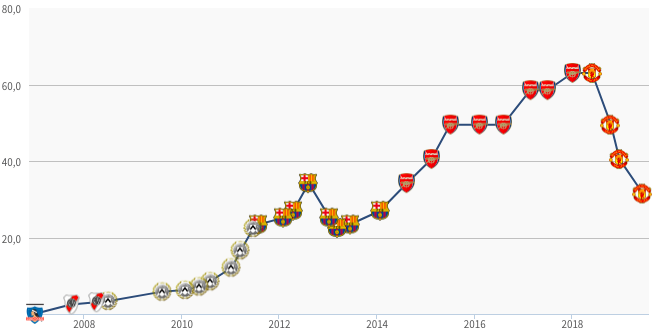 The Chilean's wages caused an awful lot of consternation during his time at Manchester United, so much so that United are willing to pay half of his salary just to push through a move to the San Siro.

So, we've decided to breakdown just how much Alexis Sanchez will cost Manchester United in total, from signing in January 2018 until his contract expires at the end of June 2022.

We can include the transfer fee involved, as although it was a swap deal between Sanchez and Mkhitaryan, the Armenia international did cost Manchester United somewhere in the region of £28m.

Sanchez's annual salary of just over £25m is broken down into three aspects. His weekly wage comes to £391,000, with an appearance fee of £75,000. Also, Sanchez receives a signing on fee of £1.1m for every year of his contract. All figures that are found here.

Sanchez's contract will run until 2022, meaning he'll have been under contract at Manchester United for just under four-and-a-half years. Sanchez's signing on fee per year comes to £1.1m. In total, Sanchez will receive the guts of £4,816,668.

And now for the bulkiest aspect of all, Sanchez's weekly wage. From January 22 2018, the day of Sanchez's announcement as a United player, until June 30 2022, 231 weeks will have elapsed. Let's pretend Sanchez ends up staying at Inter Milan on loan until the end of his contract because this is a Serie A team we're talking about here, and three year loan deals aren't outside the realm of possibility. If we do that, we can calculate that there are 148 weeks between today's date and the end of Sanchez's contract. 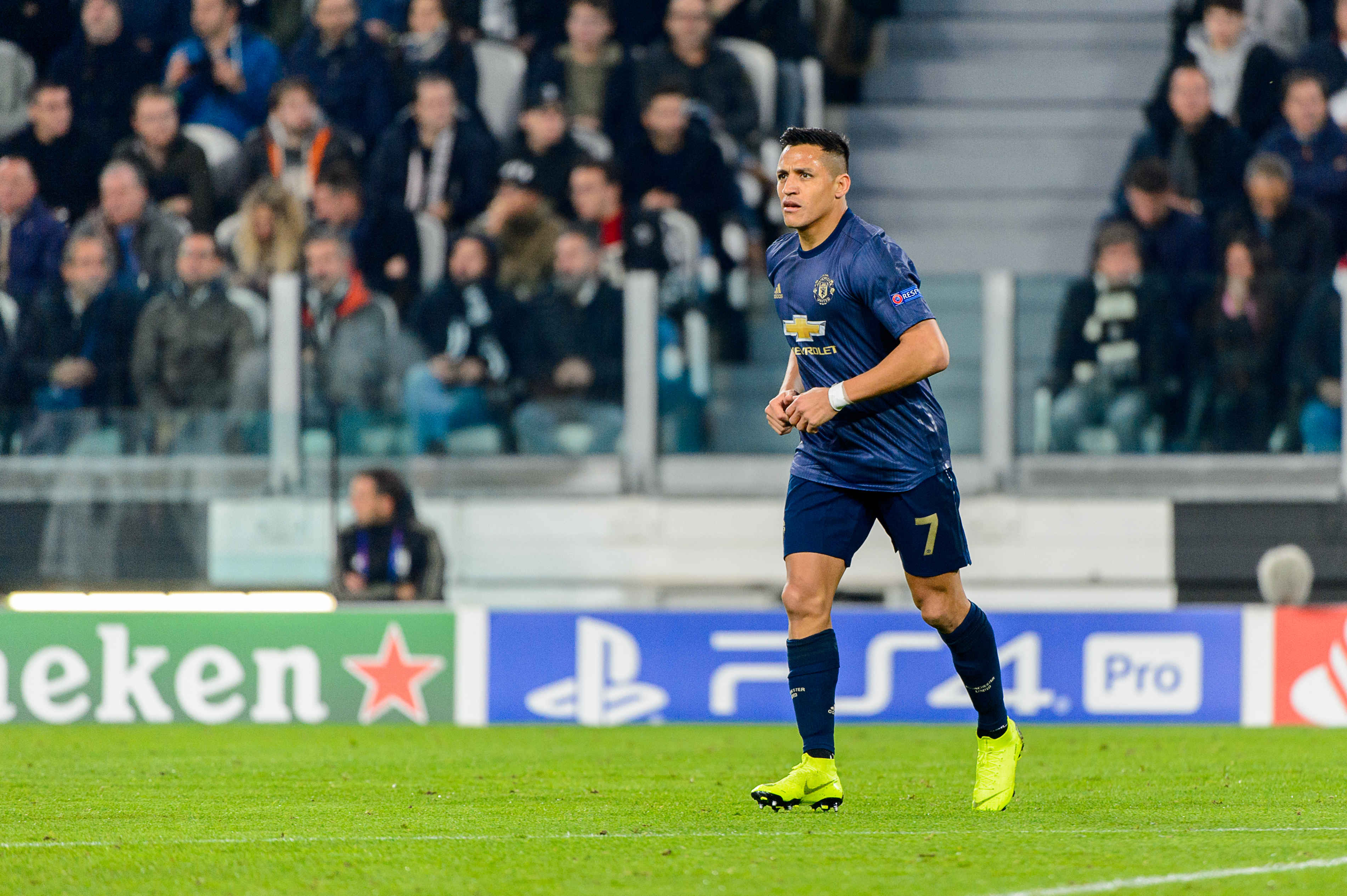 In terms of Sanchez's total wages, from his announcement in January 2018 until his potential end in June 2022, Manchester United would have to pay the Chilean £69,578,668.

Now, this is all hyperbole and hearsay. There's no concrete information on the clauses that Sanchez's contract has, nor is there any guarantee that Sanchez stays at Inter Milan for longer than the season designated. United also have the option to sell the Chilean international, but with those wages, other teams probably won't be lining-up to sign him.

United will hope that Sanchez has played his last game for the Red Devils, as this breakdown isn't even a worse case scenario for the future of Sanchez's contract. If Sanchez is happy enough to play out the final two years of his contract training with the academy and rotting on the bench, he could end up costing United a grand total of £81,719,000.

SEE ALSO: "Enough Is Enough" - Wayne Rooney Hits Back At The Sun For "Smear"