Not many managers born on the island of Ireland are performing at the very top level of the game at the moment. Whereas there were previously plenty of Irish managers in the top division of English football, Brendan Rodgers is the sole representative at the moment.

The Antrim native has carved out quite the career for himself, earning plenty of plaudits for his work at Swansea, Liverpool, Celtic, and now Leicester City.

Rodgers is often described as one of the best British coaches in the game at the moment, something that often leads to his Irish roots being overlooked by many.

He gave a reminder of those tonight, largely thanks to some biblical weather in Naples.

Leicester City were set to take on Napoli in a decisive Europa League fixture this evening, with the weather wreaking havoc in Italy. The game was met with a huge downpour of rain, something that only worsened as the first half went on.

This didn't seem to bother Rodgers all that much.

When speaking to the media before the game, he said his Irish roots meant he wasn't all that concerned with the bit of rain.

They're made of hardier stuff up in Carnlough.

If only his players could have dealt as easily with the conditions, with Leicester conceding two goals inside the opening 25 minutes. However, they would battle back to get onto level terms before the interval. 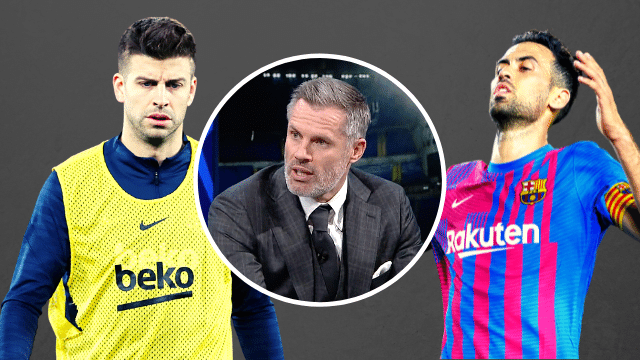