Rochdale announced on Wednesday evening that the club has "reluctantly agreed" to release manager Brian Barry-Murphy from his contract at the Corkman's own request.

Barry-Murphy had an 11-year association with the club as a player, coach and then manager.

The former Cork City, Preston, Sheffield Wednesday and Bury player joined Rochdale in 2010, and played at The Dale until his retirement in 2017. He became Rochdale manager in 2019, initially on a caretaker basis. In March, Rochdale announced that Barry-Murphy's contract had been extended until 2022.

The club was relegated from League One this season after finishing 21st in the table. 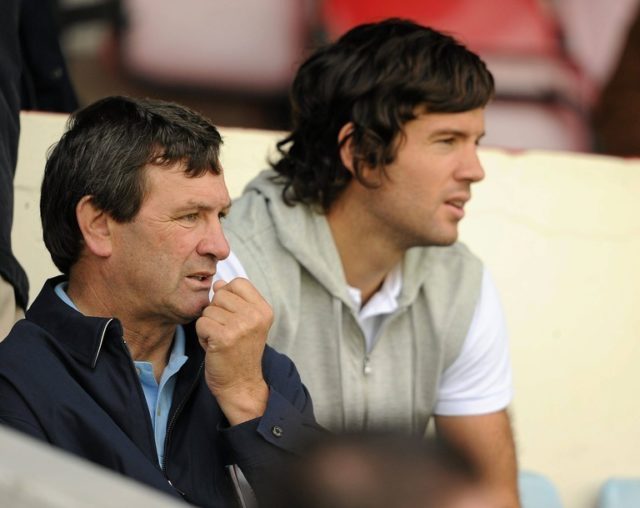 "The Board of Directors have reluctantly agreed, after careful consideration, to release Brian Barry-Murphy from his contract at his personal request, having been approached by the manager’s representative," said Rochdale in a statement.

"Lee Riley and Jim McNulty will take temporary charge of first team affairs until a permanent successor can be found.

"We would like to place on record our thanks to Brian for his service to the club over the last 11 years, in his roles as player, coach and manager.

"We wish him every success in the future."

The 42-year-old is the son of Cork football and hurling legend Jimmy Barry-Murphy.

See Also: The France Team Is Falling Out In The Most Typically French Way 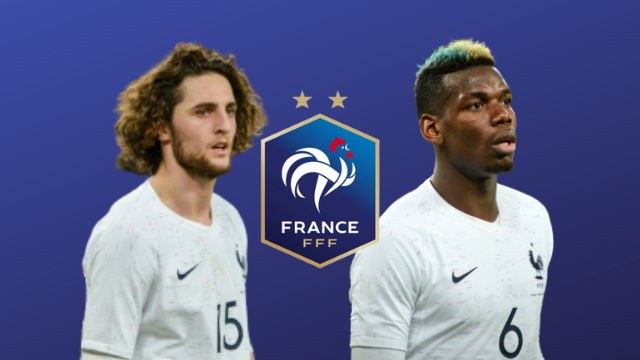