Earlier this month, Rochdale announced that they had "reluctantly agreed" to release the Corkman from his contract at his own request. It ended an 11-year association with the club. He had been Rochdale manager since 2019.

"Brian Barry-Murphy has been appointed as Lead Coach of our EDS group in succession to Enzo Maresca following the Italian’s departure to take charge of Parma earlier this summer," said Man City in a statement. 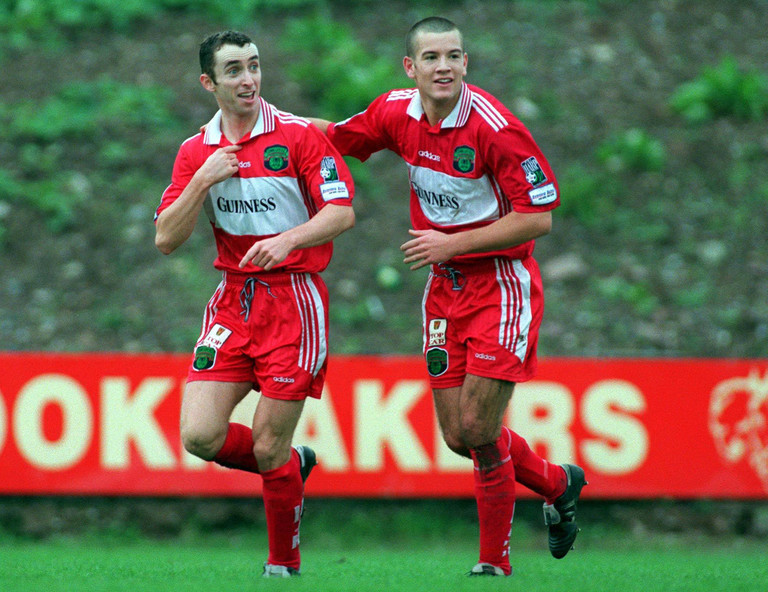 "Appointed as part of the coaching set-up at Rochdale in 2013 while still playing, Barry-Murphy was subsequently appointed as caretaker manager at the Spotland club in 2019 before being handed the role on a permanent basis.

"He earned widespread praise for overseeing an attractive, possession-based brand of attacking football as well for his work in developing and encouraging young talent at the club before stepping down at the end of last month.

"Brian will be assisted by Danny Walker who continues the role as assistant coach that he performed under Maresca last term, where he helped our EDS side secure a first-ever Premier League 2 title in impressive fashion." 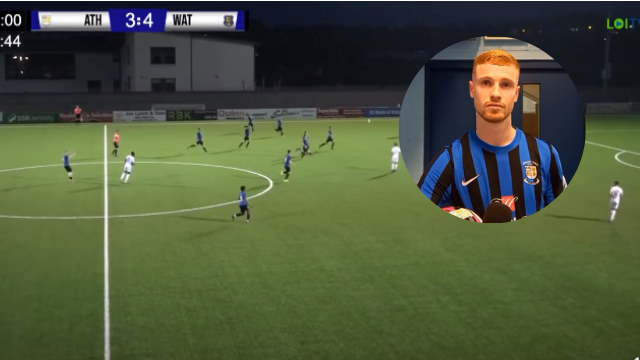