Gavin Bazunu's run of 19 consecutive starts for Rochdale ended on Monday with the young goalkeeper taking a place on the bench for the draw with Ipswich.

The 19-year-old made his senior international debut for Ireland against Luxembourg last month and won his second cap days later against Qatar.

Rochdale manager Brian Barry-Murphy had planned for Bazunu - who is on loan at the League One side from Man City - to get a rest during the international window. Injuries to Darren Randolph and Caoimhin Kelleher meant the Dubliner was called into action for Ireland.

He had started Good Friday's 2-1 defeat away to Portsmouth but was replaced by Jay Lynch for the game against Ipswich.

"I was very conscious of the fact that for a few weeks I’ve been desperate to give Gavin a breather," Barry-Murphy told Rochdale's club website.

"He didn’t get the international break [due to his call-up to the Republic of Ireland squad] and he’s had a very intense block of games and there's [an] amount [of] travelling involved, too.

"It’s been on my mind for a while and, if I’m being honest, Friday at Portsmouth was where I was seriously considering it but I asked him to go again.

"Today was a great afternoon to give Jay a deserved start, because he’s been exceptional in his work. The healthy competition between both of those guys has been falling in favour of Gavin and he has done really well but I felt as if Jake had to play today."

Rochdale are currently bottom of League One but just four points from safety. 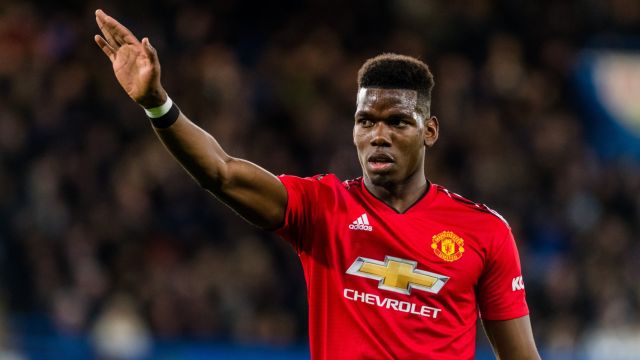