Brian Kerr believes that Damien Duff is taking a risk by taking the Shelbourne manager's job. The 42-year-old was appointed as successor to Ian Morris on Wednesday.

Kerr knows Duff well, having managed him at underage and senior level with Ireland.

"He has a deep knowledge of the game," Kerr told Virgin Media.

"He's the most technical player that probably ever played for Ireland in terms of his ability in the attacking part of the field.

"He would have learned from a lot of coaches a long the way. He served a good apprenticeship. He's been coaching at youth level. He was at Shamrock Rovers for a while, and he worked with the first team, and his spell at Celtic with Neil Lennon went very well. 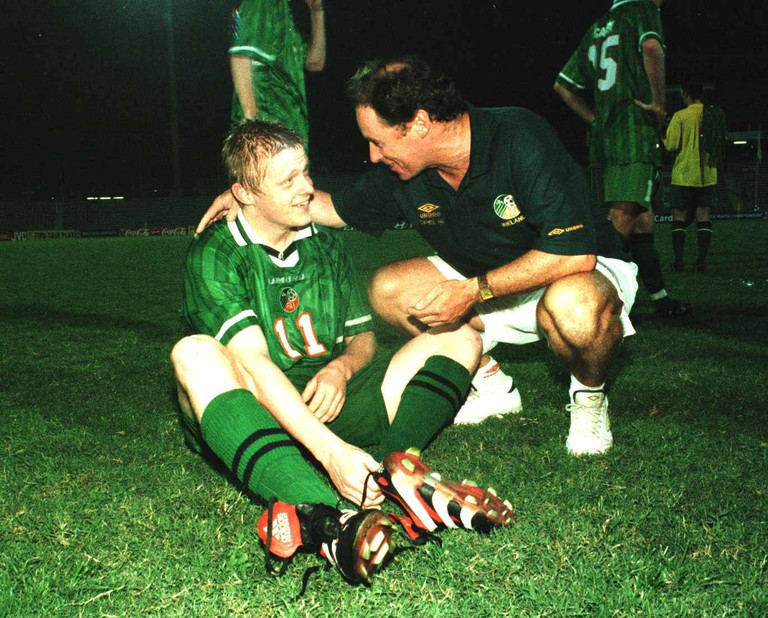 7 April 1999; Republic of Ireland manager Brian Kerr speaking with Damien Duff after the 1999 FIFA World Youth Championship Group C Round 2 match between Saudi Arabia and Republic of Ireland at the Liberty Stadium in Ibadan, Nigeria. Photo by David Maher/Sportsfile

"He's always been good to take on a challenge. He's taken risks. There's a risk for him in doing this. I think he's the highest profile person ever to come back and get involved in Irish football since Johnny Giles came back to Rovers. At that time, it was a major thing when Giles came back from West Brom.

"It's a great signing for Shelbourne. It won't be for lack of graft and effort [if he fails]. He's a great, hard worker, with great enthusiasm, which is the most important thing starting out."

"He's always been good to take on a challenge.

"Highest profile person to come back and get involved in Irish football since Johnny Giles.

"Hope it goes well for him. It won't be for lack of graft." pic.twitter.com/3eHVg8LD9w 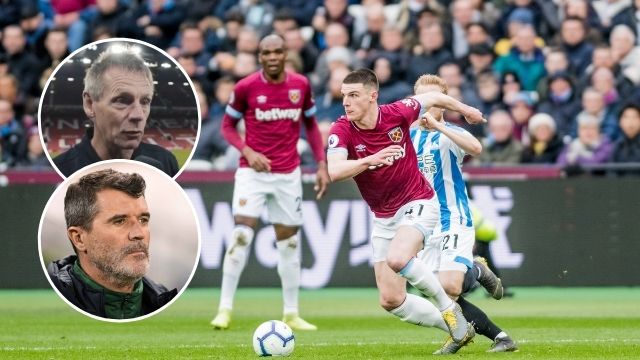