After completing his year-long loan move to Celtic, this week has been a bit of a whirlwind one for Shane Duffy and like so many of the players in Sofia, he's still looking for sharpness and form ahead of the new season.

After being badly caught out of position for Bulgaria's opening goal, the defender made amends when he equalised with a wonderful header to give Ireland a share of the spoils in Stephen Kenny's first game in charge.

To Duffy's credit, in his post-match interview, he immediately shouldered the blame for Bulgaria's goal.

"It was nice to get the goal at the end but overall, a little bit disappointed with the game, the result," Duffy told Sky Sports.

"I'll probably take the blame for [the Bulgaria goal]. It was sloppy defending and I didn't get in quick enough and they punished us. I haven't played a lot of football. It was tough out there in moments for me to get going."

However, during Virgin Media's analysis, Brian Kerr felt that the new Celtic defender looked nervous when he was in possession of the ball at his feet and struggled to build from the back.

"It was a very surreal atmosphere with no crowd and I’d imagine you could hear everyone shouting and roaring. With the team and the performance, was it miles different to anything we’ve seen before? I wouldn’t think so but they certainly tried to play it out from the back.”

“Out of the back four, Shane Duffy looked nervous in possession when he was trying to set up the play. Neither of the full-backs played as well as maybe we’ve seen them playing at their clubs and that would suggest that maybe it’s a bit different for them now playing in a four at the back rather than a five at their clubs."

The former Ireland manager also felt that while Ireland didn't pose an overt goal threat, they were far more comfortable and accurate in possession.

"In midfield, we passed it fairly accurately most of the time and didn’t give it away too often. The intent and intention was to try to keep possession and build-up play. In the front part of the pitch and out of the three players, I think O’Dowda was the best of them during the time he was on the pitch.

"The other two are untried really at the top level. It was a brave decision to play both of them but they’ve both got a lot of potential. We haven’t had an out-and-out goalscorer for many, many years. They worked hard to get the equalising goal. Brady and Robinson had a good influence when they came on. Overall, it was a satisfactory result and a satisfactory performance.”

Ireland host Finland on Sunday who will be looking for their first points of the campaign after they lost to Wales in Helsinki.

You can view Kerr's comments below. 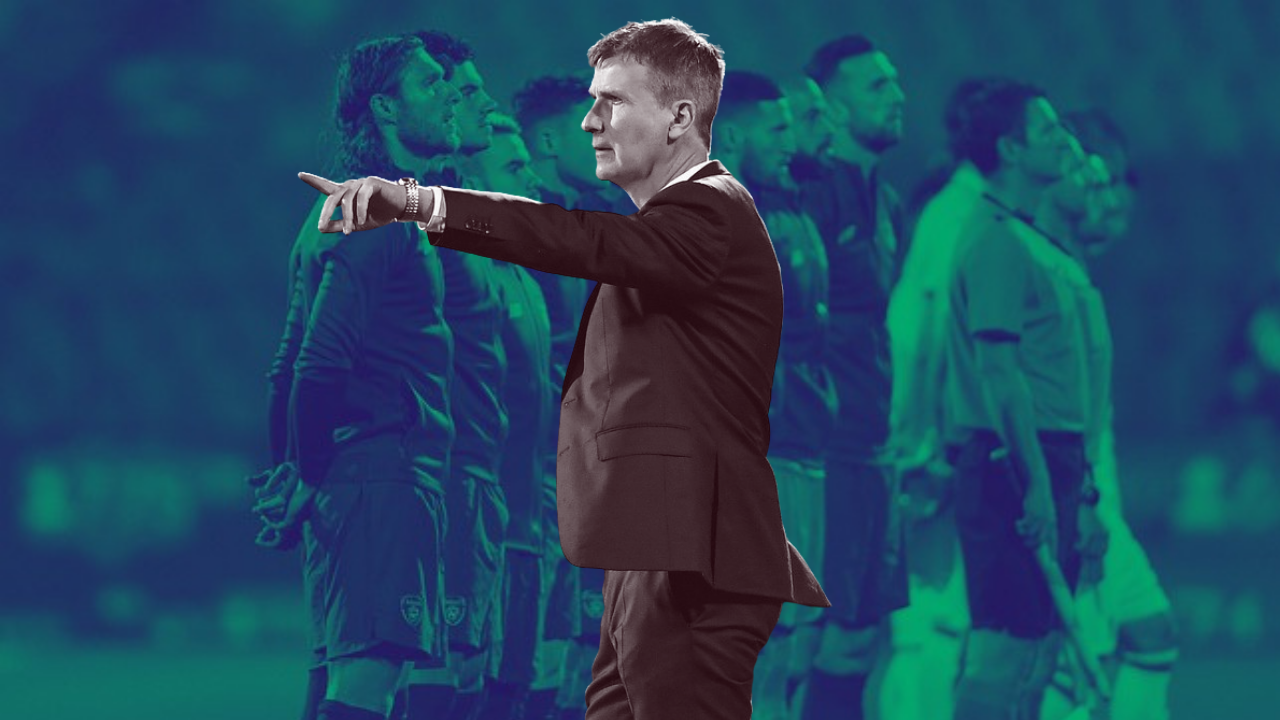 1. Green Shoots Are Appearing For Ireland, Now We Need The Patience To Let Them Grow

3. Stephen Kenny Taking The Positives From Ireland's Draw In Sofia