Brian Kerr Thinks Ronaldo And Fernandes Are Problems For Solskjaer

It's safe to say it hasn't been plain sailing for Ole Gunnar Solskjaer this season at Man United, as his team have stuttered his way through the opening of the season. Despite having the likes of Cristiano Ronaldo and Bruno Fernandes at their disposal, Solskjaer's team sit five points off the top of the league after only eight games.

Brian Kerr joined the chorus of concern about recent affairs at Old Trafford - but he took issue with Solskjaer's two Portuguese superstars, rather than with the manager himself.

Both Cristiano Ronaldo and Bruno Fernandes put in poor performances at the King Power Stadium on Saturday, as Man United fell to a dire fourth defeat in just eleven games this season.

Despite this, both players started on Wednesday night in the Champions League against Atalanta. It was a true crunch game for Solskjaer and United, who lost their opener in Switzerland before taking a somewhat fortuitous win against Villarreal in their second game.

4 defeats in the last 7 for Man United.

Is it crunch time for Ole Gunnar Solskjaer?

Brian Kerr appeared on Virgin Media ahead of Wednesday's game - and he took issue with both Ronaldo and Fernandes, who he said were doing potential damage to the team morale.

It is coming to a crunch time - how the board see it is hard to know. So far the supporters have been supportive, there hasn't been too many grumblings.

But we see trends on the pitch that are not good from the manager's point of view and from the club's point of view. The Ronaldo situation - he looked very disenchanted when they lost the match and he walks off down the tunnel and doesn't go out and pay any respect to the crowd. He had to be asked back to show a little bit of appreciation.

I often see him throwing his hands up in the air and making faces and grumbling at other players which I think morale-wise is very poor. Now they've added a few more egos in on top of him - you wonder what the balance is like.

It's no secret that Ronaldo has one of the biggest egos in all of sport, but it has brought him great individual success throughout his career. Similarly, his Portuguese teammate's ability to boss a game on his own was one of the things that made him such an instant hit at Old Trafford.

It is possible, though, that the egos of Ronaldo and Bruno Fernandes may just be holding Man United back, and time will tell if their places in Solskjaer's team are as solid as they seem currently. 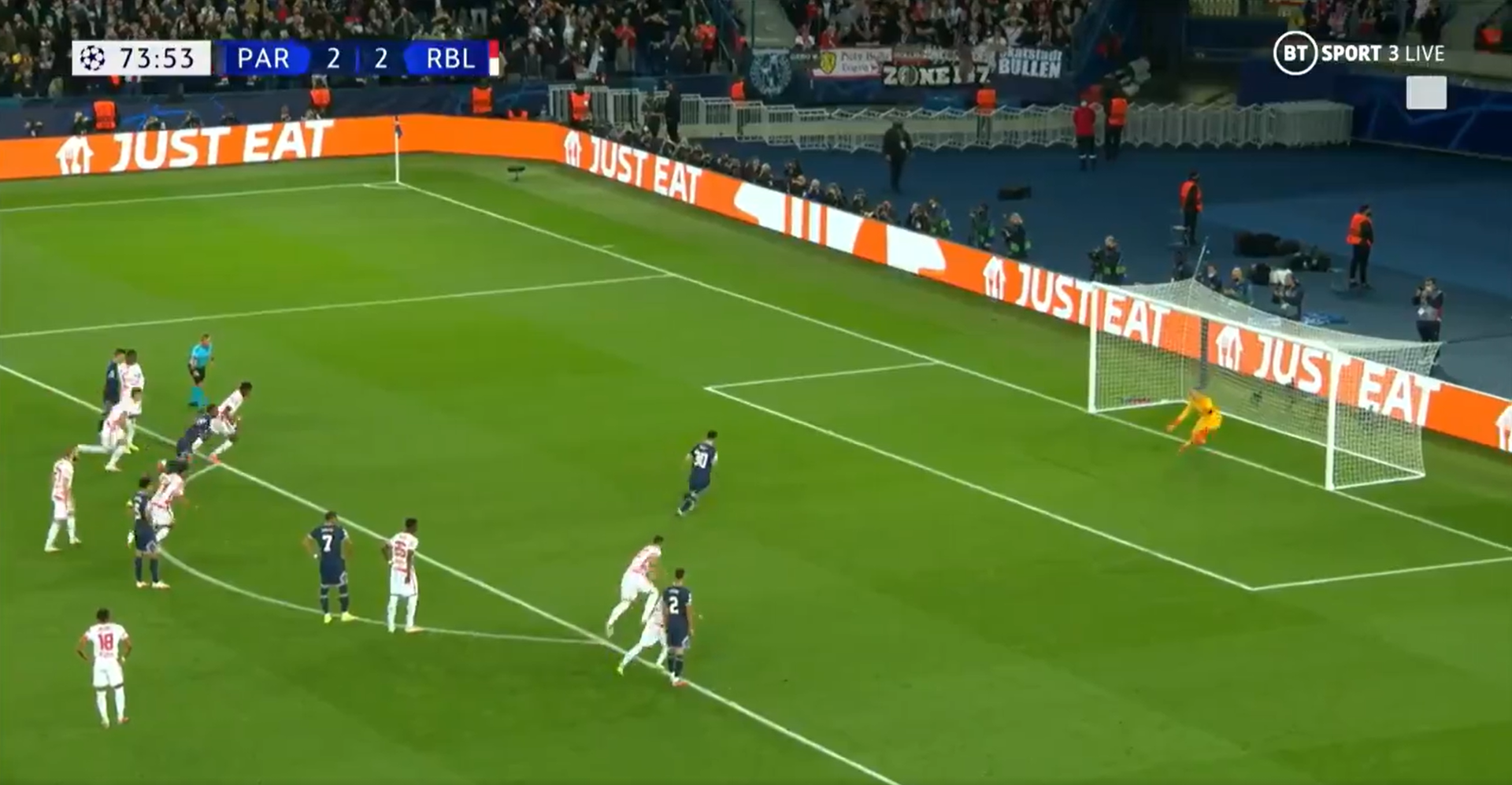