Bohemians ensure it was another European night to remember for them at the Aviva Stadium on Tuesday night as they stunned Greek giants PAOK with a 2-1 win.

Bohs were more than a match for their counterparts who included a certain Shinji Kagawa within their ranks, racing ahead into a 2-0 lead after less than an hour played.

And it was not just Kagawa who the Gypsies had to deal with for PAOK, they also had Euro 2016 winner Nelson Oliveira in their starting XI, as well as several more seasoned internationals.

But Bohs paid little heed to the narrative that was expected of them and the game.

After a shaky start to the game, Keith Long’s charges got to grips with the challenge laid down to them by PAOK.

They played their way into the contest with some neat midfield play as they sought to stifle the threat posed by the Greeks.

And that plan worked a treat as they took the lead through Ali Coote who slotted home into an empty net following some great play from Georgie Kelly on the right-flank.

The former UCD hitman latched onto a great ball from Ireland U21 Andy Lyons to tee the ball into the path of Coote who would make no mistake from close-range.

Georgie Kelly turned provider for Ali Coote, who swept the ball home from close range - what a start for Keith Long's side!

It would get even better for the Gypsies just after the start of the second-half as Coote fired home again, this time from long-range.

The former Dundee United star picked up on a short corner taken by Anto Breslin, before unleashing an effort that squirmed through the keeper’s hands to make it 2-0 on the night.

Unbelievable! Ali Coote has scored again for @bfcdublin against PAOK 🤯

The Scottish winger let fly from long range and his stinging drive was just too hot to handle!

Bohs, at that point, were in dreamland and they had their star-studded opponents rattled in front of a raucous home support who were baying for blood. 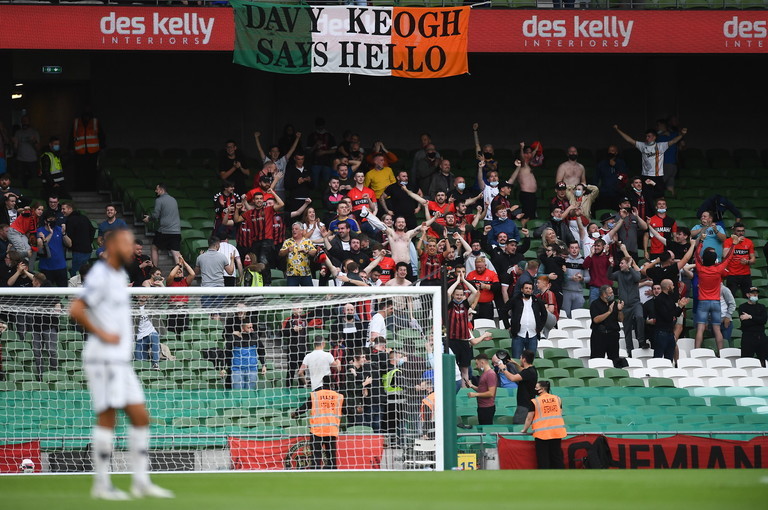 PAOK would however get a goal back to halve the deficit ahead of next week’s second-leg in Greece through Oliveira, but the night belonged to Bohemians.

Bohs owned by the fans, PAOK by a billionaire tycoon.

And don’t let this go unnoticed, this should go down as one of the great European nights for a League of Ireland side in European competition. Onto Greece they go for the second-leg... 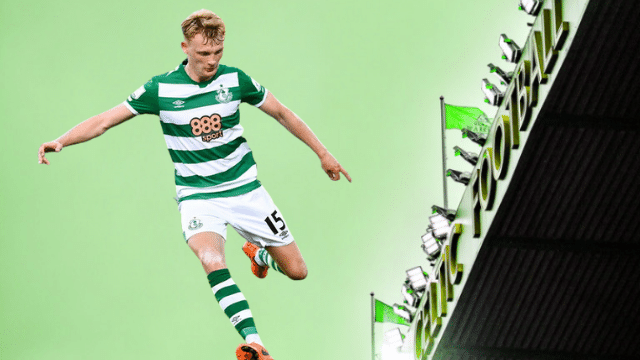