Bukayo Saka made his first appearance for Arsenal since the EURO 2020 final on Sunday afternoon, and he received some pleasantly surprising support from the fans of rivals Spurs.

Arsenal took on their bitter north London rivals Spurs at the Tottenham Hotspur Stadium on Sunday in both club's last pre-season friendly before the Premier League returns.

19-year-old Saka missed the decisive penalty for England in the EURO 2020 final shootout against Italy. In the aftermath of the final, he was racially abused on social media, along with Man United players Marcus Rashford and Jadon Sancho, who also missed in the shootout.

The game against Spurs was his first appearance since that final, and a North London derby is a tense atmosphere at the best of times. Credit to the Spurs fans, they showed their unequivocal support for Saka, as they cheered and applauded the youngster when he was subbed on in the second half.

The Proud Lilywhites, Spurs' LGBTQ+ supporters association, also hung a banner in the stadium which read, "North London stands with Bukayo Saka and all players against racism and discrimination."

It's not the first public show of support for Saka. When he arrived back at Arsenal's training ground from his post-EUROs break, the club had put together a mural for him of all of the messages of support they had been sent by fans in the aftermath of the final.

This was amazing to come back to! I want to thank everyone who has sent me supportive messages and gifts. I’ve seen, read and appreciate every one of you.
I hope we all continue to spread love and joy 🙏🏿 pic.twitter.com/pdOHedfxOE

After the destitute abuse suffered by Saka, Sancho, and Rashford, the public pledges of support from both Spurs and Arsenal fans are a powerful message against discrimination and racism.

Saka will hope to be in the starting lineup when Arsenal get their campaign underway on Friday night, in the first game of the Premier League season against newly-promoted Brentford.

Spurs, meanwhile, kick-off their season on Sunday afternoon against Man City - though whether Harry Kane will be playing for Tottenham or City is yet to be seen, as manager Nuno Espirito Santo confirmed he will meet with the England captain on Monday morning. 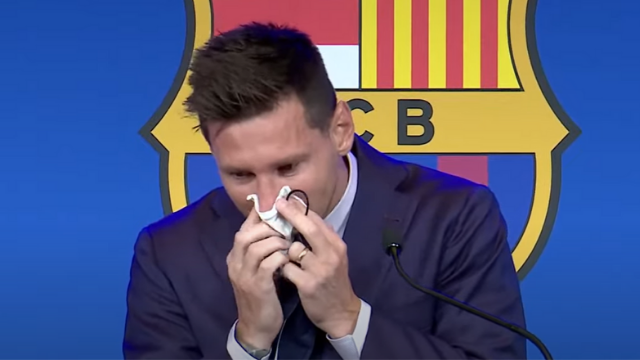