The Callum O'Dowda contract saga at Bristol City rumbles on as the Republic of Ireland international's future is still very much up in the air.

It's been a constant question for manager Lee Johnson and the club as they continue to try and find a resolution.

O'Dowda is out of contract next summer and has been linked with a host of clubs including Leeds United and Nottingham Forest. Speaking last month, Johnson said if the 24-year-old does not sign a contract he will leave the club.

I’ve said before that the door is always open – there is no issue with Callum on a personal and a professional level. He’s a player that I want to do well. We have to do the right thing. And if the player’s not going to sign a new contract then we’ve got to move him on.

The most important thing is that they want to play for Bristol City – that’s the key. We want players who want to be here. I’m not saying that Callum doesn’t want to be here but I know that his head would have been turned by the speculation.

Yet there has been no resolution and with the transfer window closing in a month, time is running out. 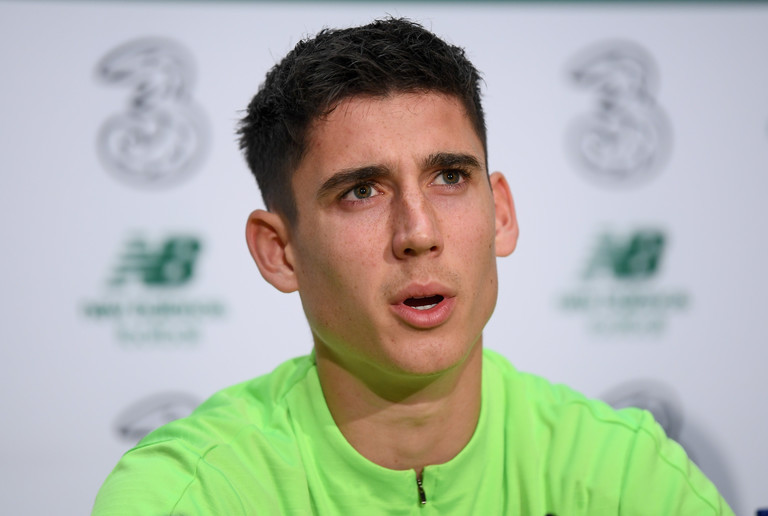 Yesterday, Bristol played their first pre-season game of the season against Hallen AFC. It finished 14-0 but per the Bristol Post, O'Dowda was only brought on for the final 30 minutes along with other academy players and he was played in the unfamiliar position of left-back.

While fans online have been airing considerable frustration at the situation, the Post reports that there was no animosity shown towards O'Dowda by fans in attendance.

In terms of options, O'Dowda's options are limited as two of the most likely destinations now look unlikely. Leeds United have since signed Jack Harrison, Helder Costa and will hold onto Jack Clarke for next season while Martin O'Neill has left Nottingham Forest in recent weeks.