Bristol Manager Insists Callum O'Dowda Was Not 'Frozen Out'

Lee Johnston, Bristol City's manager, has moved to refute reports that Irish international Callum O'Dowda was 'frozen out' by the club.

A report in the Sunday Times claimed the winger was keen for a move away from Ashton Gate after he refused to sign a contract. This, it was claimed, was the reason O'Dowda had not played since March 12.

Even amidst the talk of interest from Premier League and Championship clubs however, Johnston maintains: "He's never been frozen out."

Sometimes young players they want to be 100 per cent fit. Particularly with knee ligaments, you don't get that. Sometimes you have to play with a little bit of pain as the ligaments heal.

It was only really the last two games of the season that Callum was actually truly fit. He'd had four or five days training before that, I thought about putting him on the bench but then we won at Millwall and you go with the same group.

Johnston also shared his, and the club's, side of the story regarding contract negotiations. 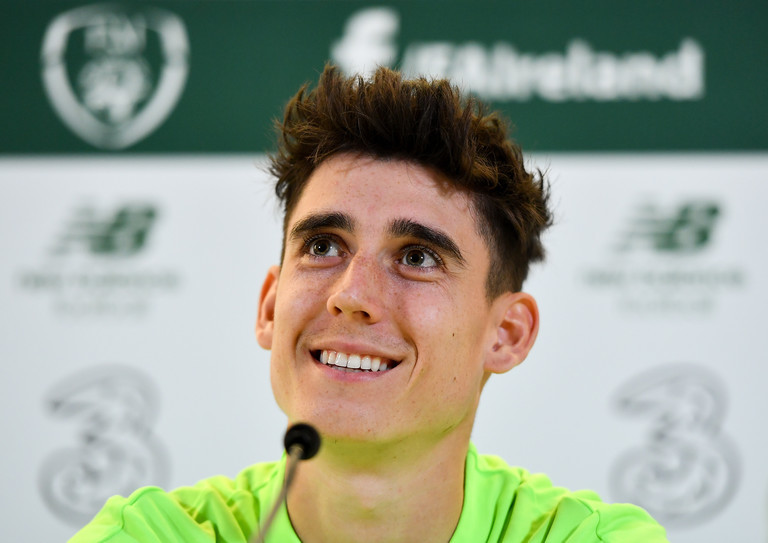 The contract situation is completely different. The truth of the matter is, we all wanted and want to sign Callum on a new contract.

We started the negotiations, the negotiations seemed positive, he then came back with what he wanted [through] his representatives. We agreed to that at which point Callum said he wasn't sure.

I'm not saying Callum would have played with that on his mind but we've seen before at this football club, if that happens and you agree on their terms, and then they don't want to sign, then obviously something's changed.

And that was the thought process that I had to go over in my mind but it didn't matter anyway because he was injured most of that time.

Despite not playing since the beginning of March, Republic of Ireland manager Mick McCarthy still named the Bristol star in his 27-man squad for the upcoming Euro 2020 qualifiers against Denmark and Gibraltar yesterday. 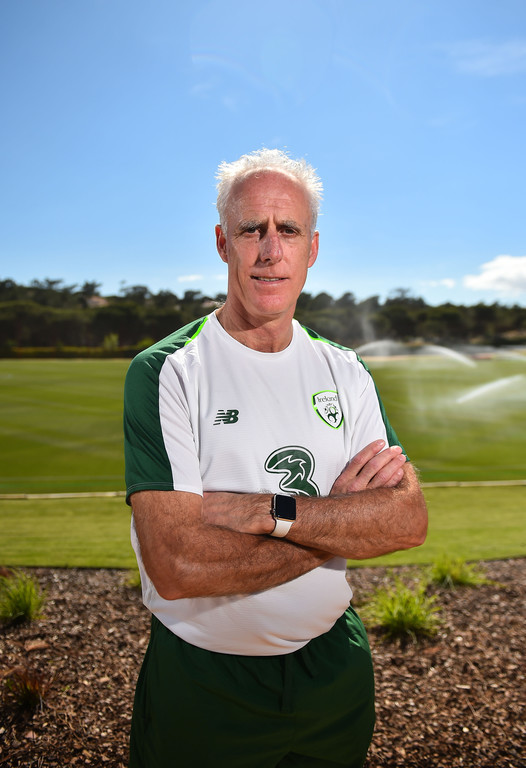 The 24-year-old's contract at his current club is up in 12 months' time, having arrived from Oxford United in 2016. From here, it would appear O'Dowda in a new strip next season is the most likely of scenarios.