Today should have been a fantastic day for Callum Robinson.

Having not featured for West Brom over the last couple of months, the Ireland international bagged a stunning brace this afternoon as his side recorded a big win over Chelsea at Stamford Bridge.

The 26-year old was understandably on cloud nine after the final whistle, receiving plenty of congratulations from his teammates for his contribution in securing the result.

A massive result at both ends of the table as West Brom see out an emphatic win against 10-man Chelsea at Stamford Bridge!

A glimmer of hope for the Baggies. ✨ pic.twitter.com/ixDEGqtewb

However, he was soon face with what is becoming an increasingly worrying issue in modern football. 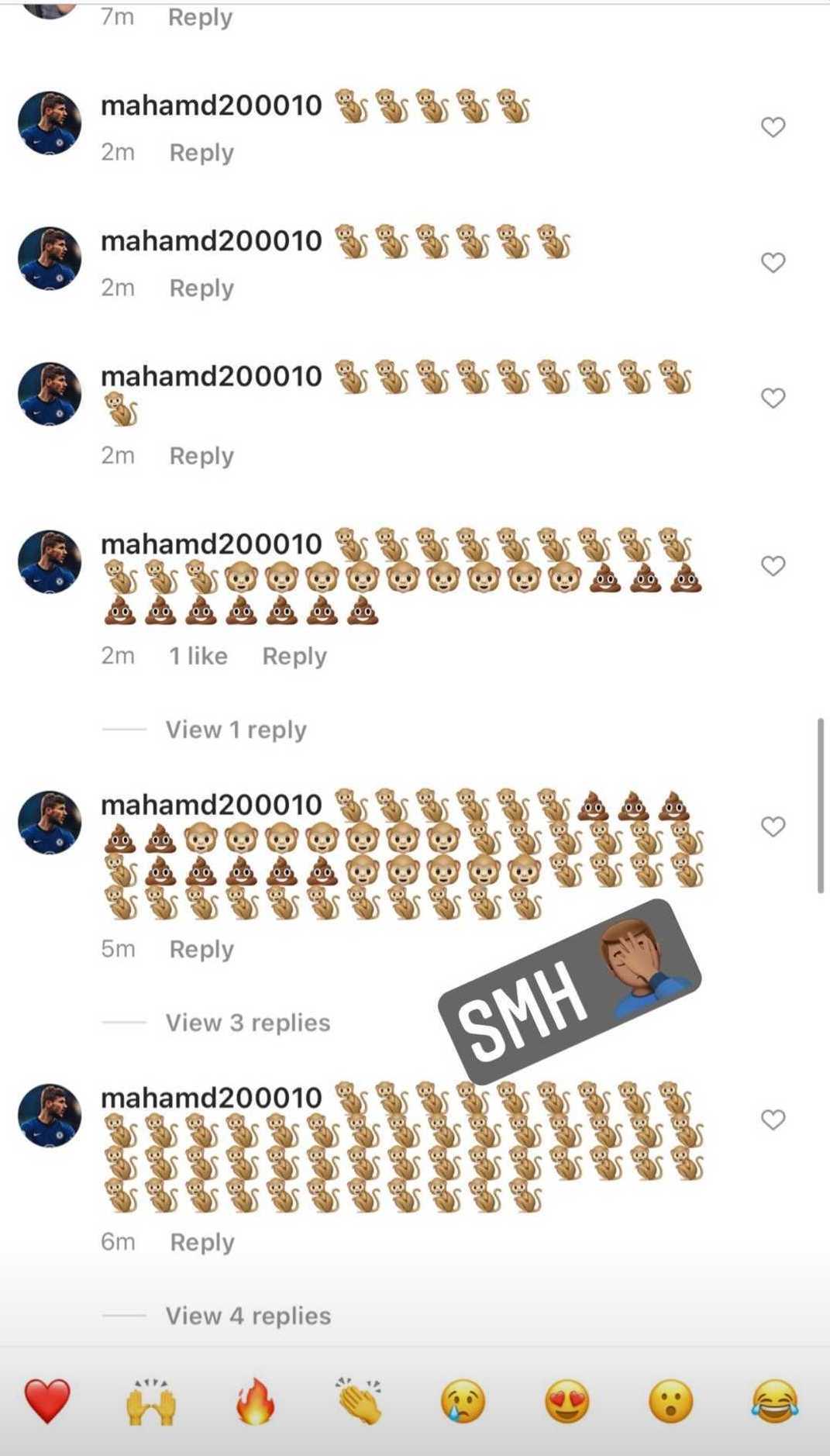 Unfortunately, incidents like this are becoming ever more common. It seems as though hardly a week passes by without some professional football exposing some sort of similar abuse.

While police investigations are often carried out, many have been calling for social media sites to do more to stop this sort of behaviour.

Arsenal and France legend Thierry Henry recently deleted his own social media accounts, saying he would not return to the platforms until more was done to tackle this issue.

Other Ireland players have been in similar situations in recent weeks. U21 international Jonathan Afolabi was subjected to vile abuse after a Dundee match in January, while Shane Duffy has also been on the end of some shocking messages.

It's clear something needs to be done to curb this ever worsening problem. 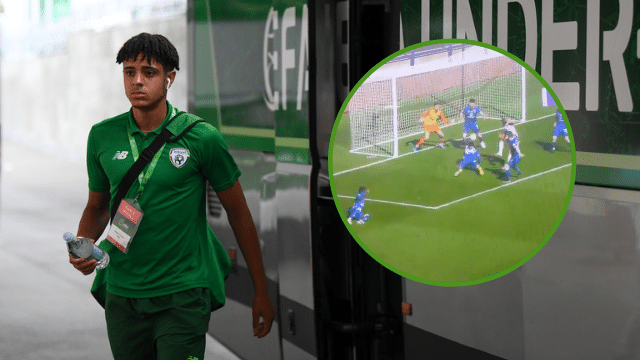 Football
3 weeks ago
By Andrew Dempsey
With International Return On The Horizon, Ireland's Young Blood Is Coming To The Fore
Football
3 months ago
By Gary Connaughton
Presenting The Balls Irish Team Of The Season, As Chosen By You
76

Football
3 weeks ago
By Andrew Dempsey
With International Return On The Horizon, Ireland's Young Blood Is Coming To The Fore
Football
3 months ago
By Gary Connaughton
Presenting The Balls Irish Team Of The Season, As Chosen By You
Football
5 months ago
By Gary Connaughton
Watch: Callum Robinson Nets Absolutely Stunning Brace Against Chelsea
Popular on Balls
GAA
10 hours ago
By PJ Browne
Patrice Evra And Jamie Redknapp Visit Kerry For 'League Of Their Own'