Ahead of Thursday night's crunch Euro 2020 play-off in Slovakia, much has been made about the change in playing style that the Republic of Ireland are attempting to implement.

There were clear signs that new manager Stephen Kenny was attempting to turn Ireland into a more possession focused side, with mixed results. The team did keep the ball better, but they seemed a little aimless at times.

While many used this to criticise the manager (a reaction that was obviously completely ridiculous), it was always clear that it will take time for these changes to have a positive effect. Kenny had only a couple of days to get his message across to the players.

That will be the case once again on this occasion, although those two games will no doubt have helped the squad acclimatise to the new demands being placed on them.

Speaking to members of the media ahead of Thursday night's game, Callum Robinson said the next couple of days with the manager will be key to the game in Bratislava, while also admitting that he and the team will go into the match with plenty of confidence.

The coaching staff and manager are going to have to try and get as much information across to us in the short period of time, but it's obviously it's hard.

It was good to be away with him last month so we sort of know the basics of how he wants to approach games. The next few days are going to be key with what we want to end up doing on Thursday night...

Personally I never fear anyone really. I think we're like that as a group. We've got a lot of quality. It was disappointing to lose against Finland, but you could see little things in the game where we're trying to get to where we want to get where the manager wants.

Obviously it was harder last month because we weren't as fit as we are now. I'm really positive going into Thursday and I back all the lads. 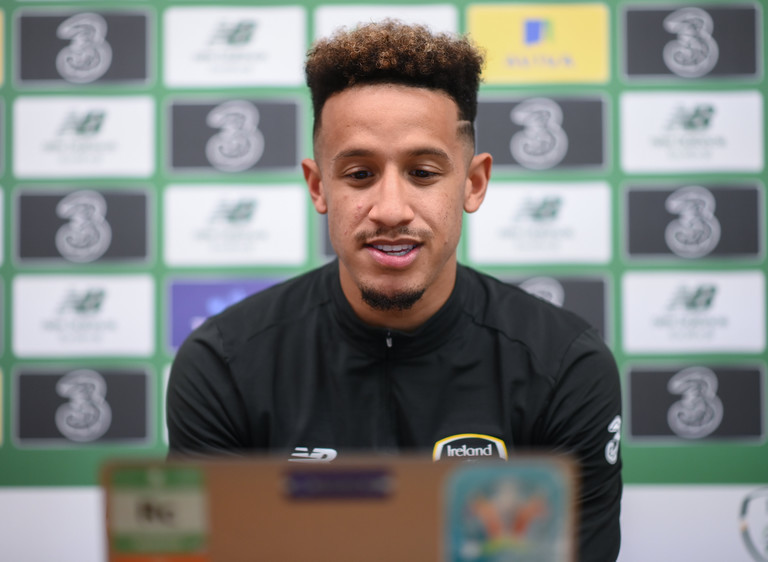 Robinson has been part of the Ireland setup for a couple of years now, playing a key role in the Euro 2020 qualification campaign up until this point.

Having never played at underage level for Ireland, his performances for Preston saw him drafted into the squad. An an English-born player, this resulted in criticism from certain sections of Irish 'supporters'.

Cyrus Christie has spoken about the abuse he has received whilst playing for Ireland, saying that black English-born players such as himself, Robinson, and David McGoldrick have their 'Irishness' questioned more than others.

Robinson admitted that he has not anything on the level that Christie received, but admitted he did receive some abuse on Twitter after he first got called up by Ireland.

Not so much, I haven't had a lot. I think when I was at Preston and I first joined the squad I had a few tweets and stuff like that.

I haven't had anything face to face or heard anything from the fans in the crowd. With Twitter, as you know, you never get a face on the other side of it.

We got the tweets deleted because you want that kicked out and you don't want any of it. We're playing for the country because we've got Irish in us.

That doesn't make any sense at all, or we wouldn't be playing for the country. We still put in 100 per cent, it doesn't matter.

It's really disappointing if Cyrus has had that. I've had a little bit of it, but obviously not as much as him. I'm not sure about Didzy [McGoldrick]. In general, we are trying to kick that out.

The game in Bratislava will be played under strange circumstances, with no fans present in the ground. It will be odd for a game of this importance to be played without the typical feverish support, but such is the way of the world of the moment.

Professional footballers are tested on a regular basis for covid-19, while also being part of a highly managed environment.

That is made much more difficult in international football, with the high levels of travel that are included potentially making everyone involved more at risk. Despite this, Robinson said he would never turn down an international call-up over such fears.

I think everyone is a little bit anxious about catching it, which is understandable. At the end of the day this is our job.

Playing for your country, there's no way I'm not catching a flight to Ireland, a flight to Slovakia and back, out to Finland.

No chance am I missing that. Obviously you are anxious because it is crazy what's going on in the world right now, but at the end fo the day it's our job and we want to play for our country. It's as simple as that...

It would mean a lot to us on Thursday night if we can get a win and put some smiles on people's faces. 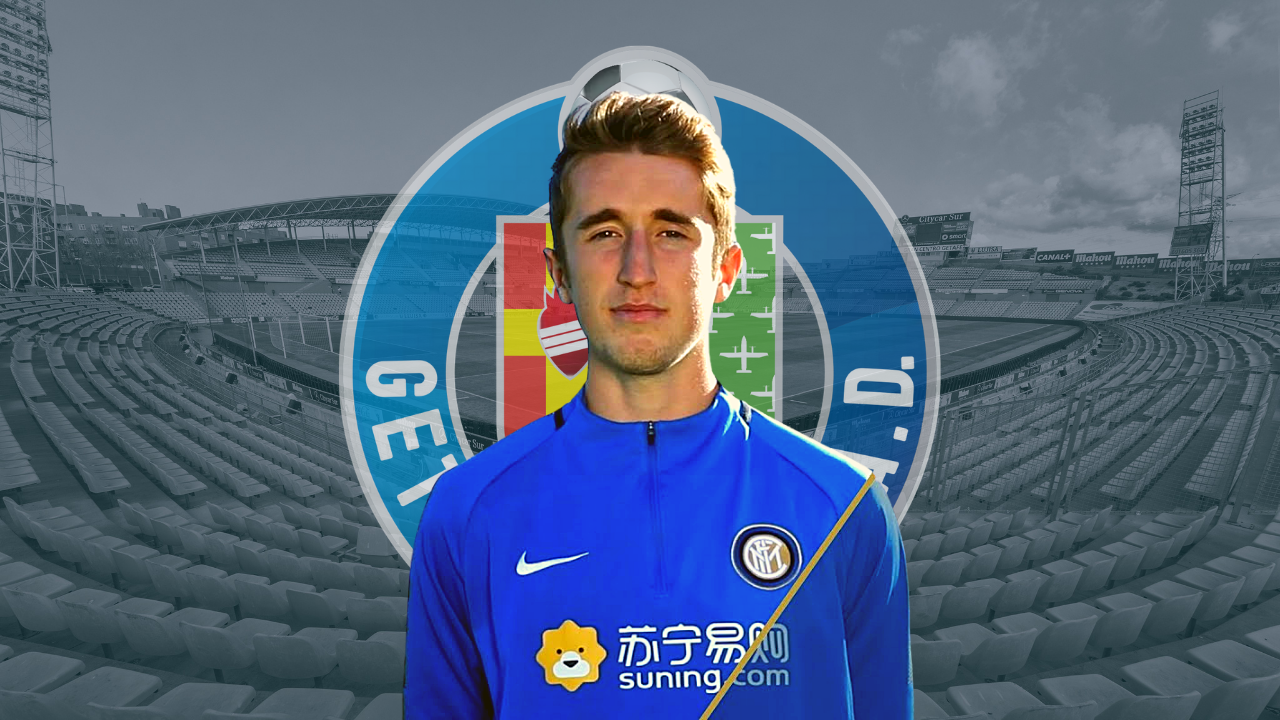