When perusing sporting commentary online, one is, in reality, wading through a minefield of cliche. Following every scroll down, one's computer screen is scarred by the the multitude of stock phrases, tired observations and stale jokes.

If you can get all or some of these elements into a 140 character offering (a tall order, to be fair), you'll have gone a long way towards creating the most cliched Irish sporting tweet of all time. 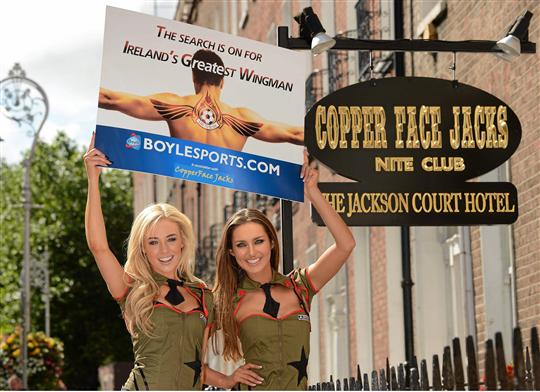 Nights out in coppers are now as highly sought as the trophy.

It increasingly appears that Coppers occupies the status of the official state nightclub.

It can't be long now before Irish officials invite foreign diplomats out for a night in Coppers after signing an all-important trade deal and enjoying a spot of lunch in Farmleigh.

No cows milked and it's attendant variations

'There wont be a cow milked in Clare' was a fine line of commentary when uttered by Marty Morrissey after the 1992 Munster Final. Certainly, all of the internet seems to think so. Many seem to believe the line is incapable of growing old.

Variations for urbanite clubs include 'there won't be a car burnt out in Finglas/Ballymun'. These have also now reached cliche status.

Robbie Keane and his boyhood dream 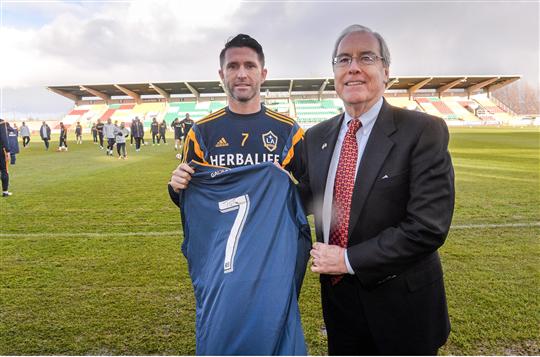 As reported before, it appears that Robbie can't do anything, drop in to the shops for an ice-cream or buy a new sweater, without a gang of cyber-harassers demanding to know whether he fantasised doing it as a kid.

Whenever discussion turns to the greatest footballer of all time, in amongst the usual suspects of Pele, Maradona and Messi, the names 'Gary Breen' and 'Zinedine Kilbane' invariably intrude into the discussion.

Joe Brolly is some bollox 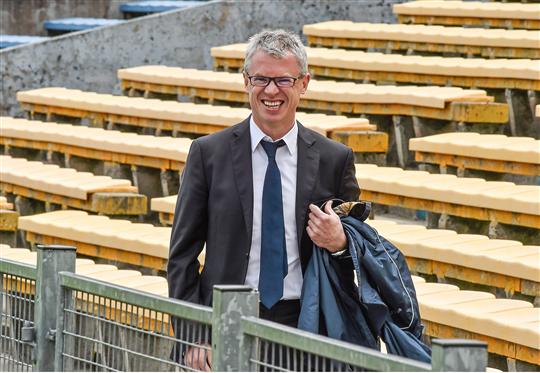 Whenever Brolly is in his rightful perch, slouched, legs akimbo, to Michael Lyster's right in the Sunday Game studio, there are a volley of tweets from folk who appear to want the Sunday Game to be that bit more boring.

Brolly is labelled 'painful', 'some prick' and, most frequently a 'bollox' (never a 'bollocks').

Joe doesn't appear cowed by these unoriginal offerings from the twittersphere. Indeed, like a true contrarian, he welcomes the spite.

Not necessarily sporting for sure, but such comments do proliferate underneath sporting stories that the commenter deems excessively inconsequential.

I'm pretty sure on September 12, 2001, an annoyed reader wrote a letter to the editor questioning whether it was some sort of 'slow news day' or something. All those articles on the one story.

Sometimes it is a 'slow news day' to be fair.

We can only hope this has been of assistance to you on your quest to create the most cliched Irish sporting tweet of all time....

random
5 years ago
By Gary Reilly
Watch: The Streets Of Dublin Were Absolutely Mental Last Night